New hotel in the heart of the City

It is our first project for Dorsett Hospitality International, which operates 22 hotels around the world, including eight in China, Hong Kong, Malaysia and the UK, providing over 8,600 rooms in total.

Big new hotel for the City

This is only the second Dorsett hotel in London and replaced the former The Matrix building in Aldgate. It provides 270 bedrooms along with restaurant, fitness centre and 1,600 sq ft of meeting areas for the business community in a brilliant location.

High rise - Dorsett is a new landmark in the City.

“This landmark is a key step for Dorsett Hotels & Resorts’ ongoing expansion into the UK following the successful launch of Dorsett Shepherds Bush in June 2014.”

Our work here follows recent completion of a new Novotel in Hounslow, a Holiday Inn at London Southend Airport and Commercial Road, plus our Interiors company’s on-going refurbishment work for Travelodge. Also, our fit-out arm completed upgrade work to the Mandarin Oriental hotel in Knightsbridge.

“Right in the heart of The City of London, this is hotel is providing new capacity in an optimum location. It also plays to our strengths and know-how of working on tight, constrained sites in urban locations, as well as our record for working in historic parts of London on landmark buildings.” 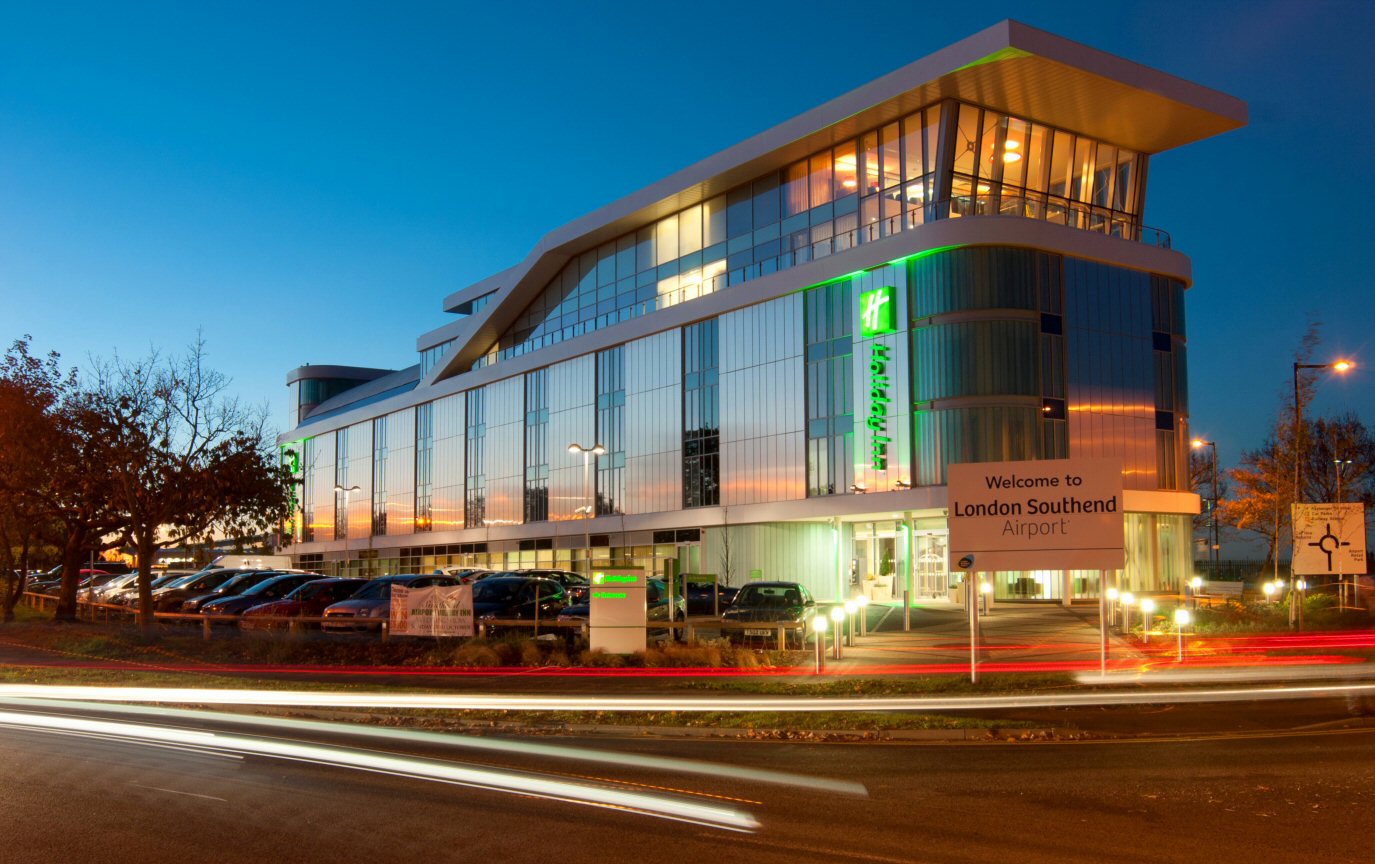