The Dreadnought is an amazing venue, one that has had many uses over the centuries as a stabling area, a hospital and place of learning.

Now our Grade II specialists have given the building a new lease of life as a student hub, bringing together everything students need to support their studies into one place.

Opened in September 2018, it provides a home for the Students' Union and Student & Academic Services as the very heart of campus life.

The Dreadnought building was originally constructed (1764-68) by Greenwich Hospital as its infirmary for treating sick Greenwich Pensioners. Previously patients had been accommodated within the main buildings but funds made available by the Admiralty at the end of the Seven Years’ War enabled the construction of separate accommodation.

Bomb damage closed the building in World War II after a direct hit destroyed operating theatres and the chapel. Then in 1941, an incendiary destroyed most of the roof. From 1947 the Hospital for Tropical Diseases relocated to central London and in 1948 the Dreadnought building was taken over by the newly created NHS and slowly refurbished.

In 1986, Dreadnought finally closed and the building fell into disrepair, until work started in 1998 to remodel it as a new main library for the University of Greenwich. The courtyard was covered in at ground floor level to create a reception and library space.

A new chapter for the 21st Century

Our team sensitively restored the Grade II listed building by stripping it back and modernising it ready for its role at the heart of the University. 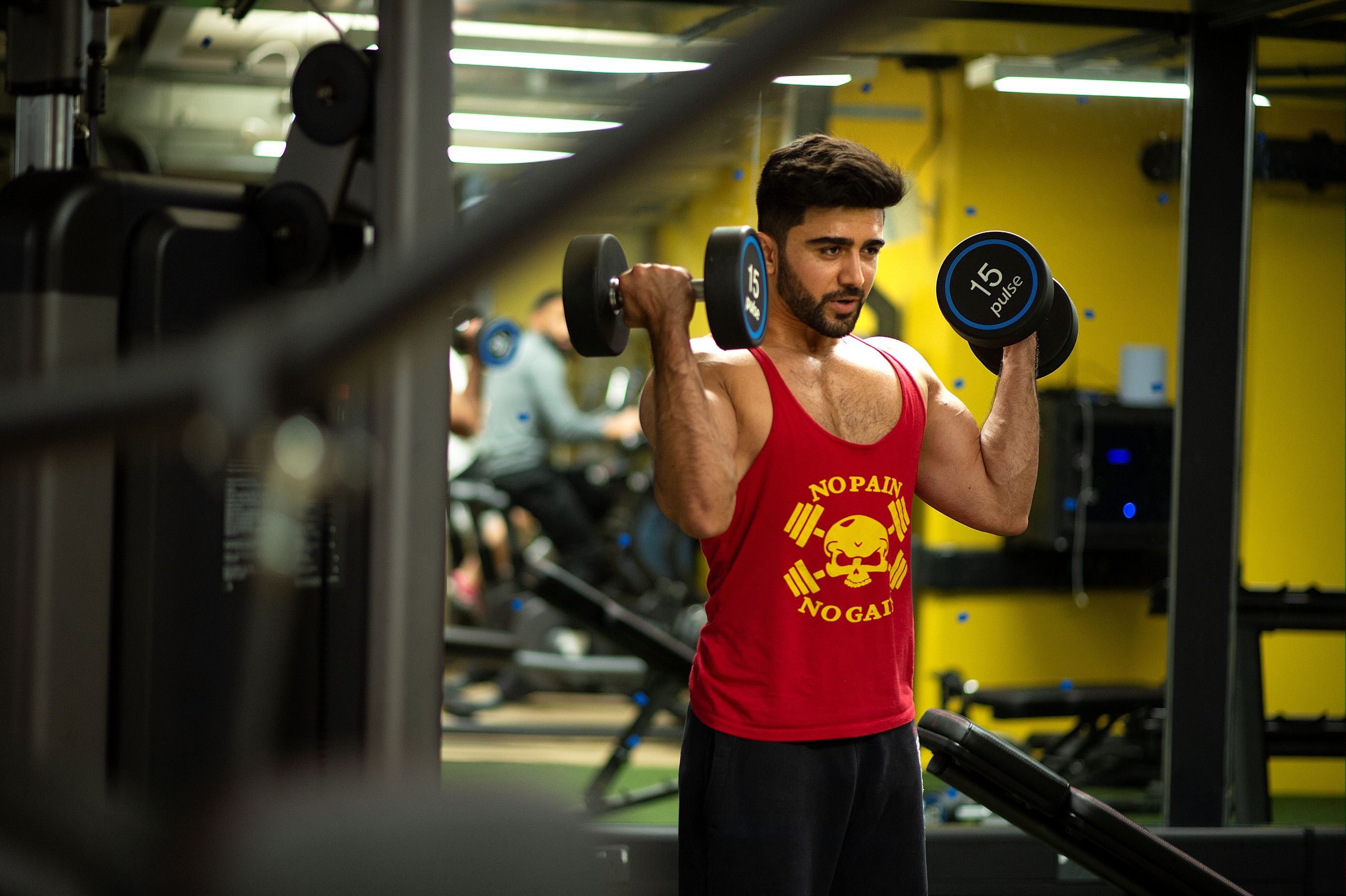 It took our team nearly 18 months to rejuvenate the building to serve its new purpose as a vibrant and modern space for many generations of students to enjoy well into this century and the next. 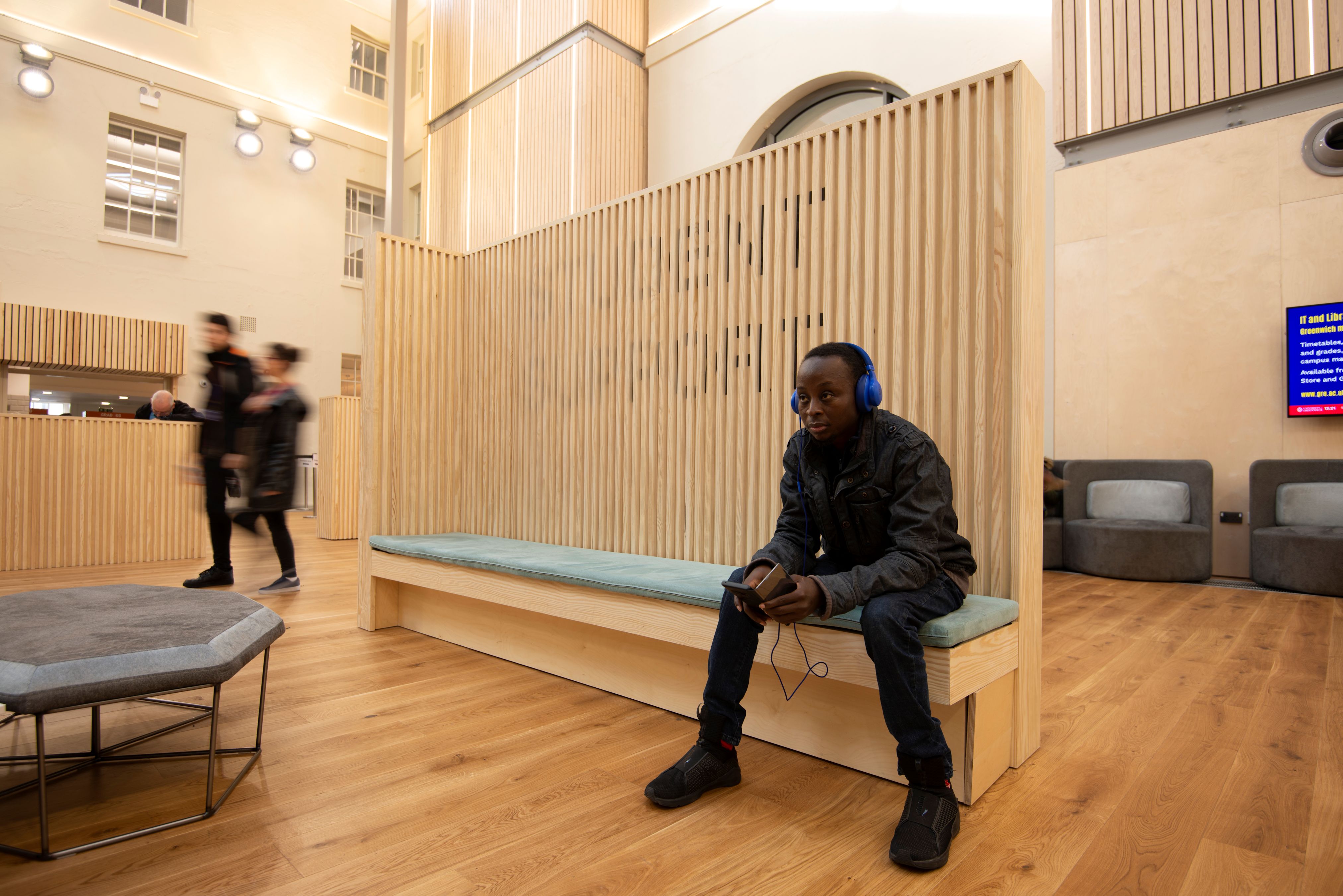 This was made possible following the relocation of the library to Stockwell Street, giving the university an opportunity to establish an inspirational showcase space for the Greenwich campus in the Dreadnought building.

Creating the student hub is another example of our track record for delivering campus upgrades in university environments, following similar facilities for universities that include Cambridge, Kent, Kingston, Bournemouth, Birmingham City, West London and Brighton.

Greenwich appointed us for the following reasons: 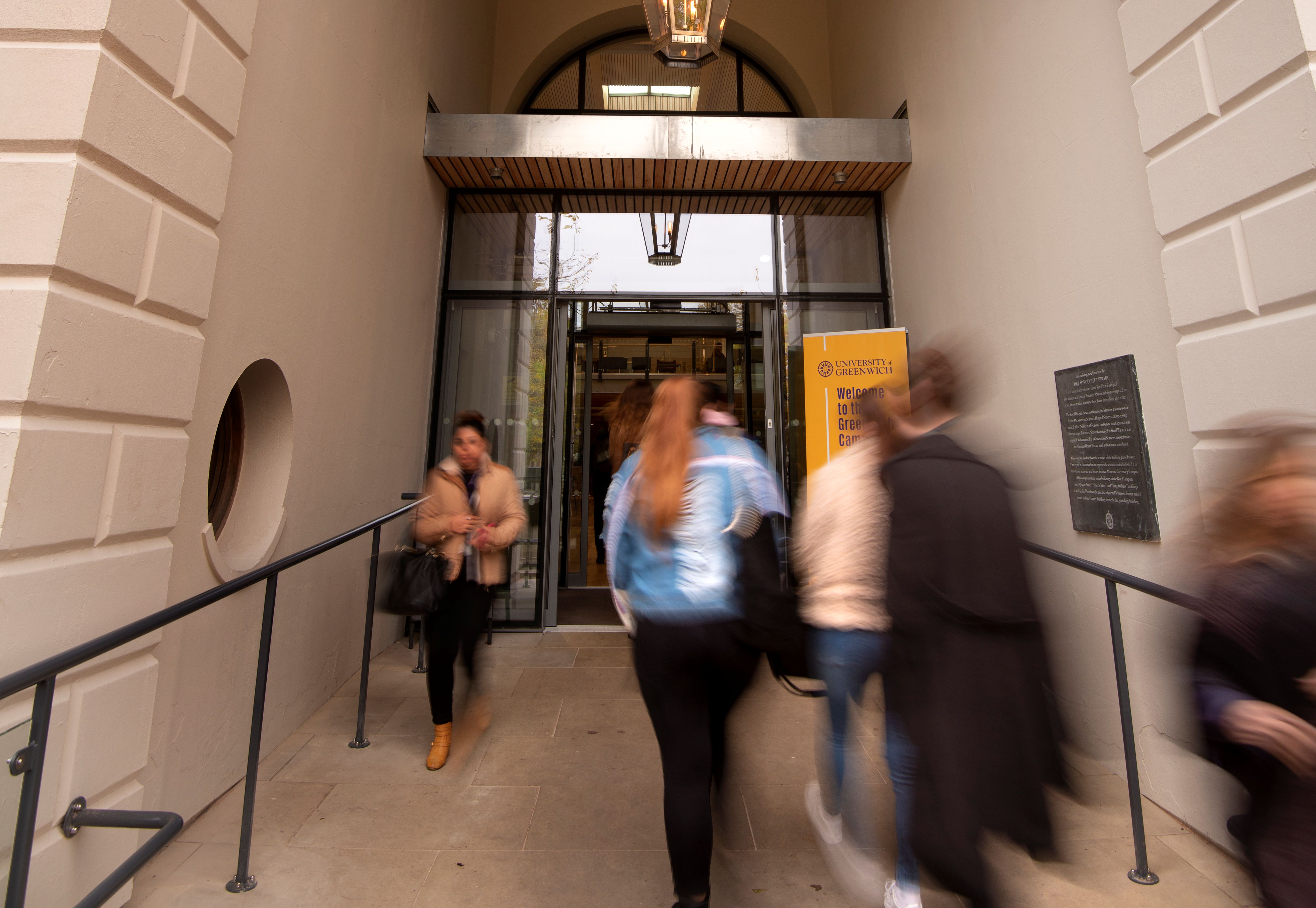