Custody and crime facility that will save South Yorkshire Police force £1.2 million a year

New approach to policing, not just a new building

Police forces across the country are making better use of estates by consolidating custody suites into larger ‘super’ facilities. Equipped with the latest technology, this eradicates the need for small, inefficient premises dotted around a region.

Read about our standardised custody suites!

South Yorkshire Police wanted to modernise its custody suites by replacing outdated suites in Sheffield city centre, Ecclesfield, Moss Way and Rotherham with one 'super' suite. It was also needed the facility to operate as a regional base for investigative officers and partner agencies.

Making better use of resources

The aim is clear – by replacing inefficient custody suites in Rotherham and Sheffield with one purpose-built centre, the force can save £1.2 million a year. This will be achieved through a reduction in staffing as custody sergeants and detention officers retire with energy efficiencies contributing too.

It is also a safer environment for detainees, partners and staff, promoting more effective working practices which should ultimately release more police officers onto the streets rather than spending time looking after suspected criminals.

The new suite we delivered in Spring 2016 is more eco-friendly with updated technology and provides a better environment for offices solving crime as well as making efficient use of custody sergeant and detention officer time. 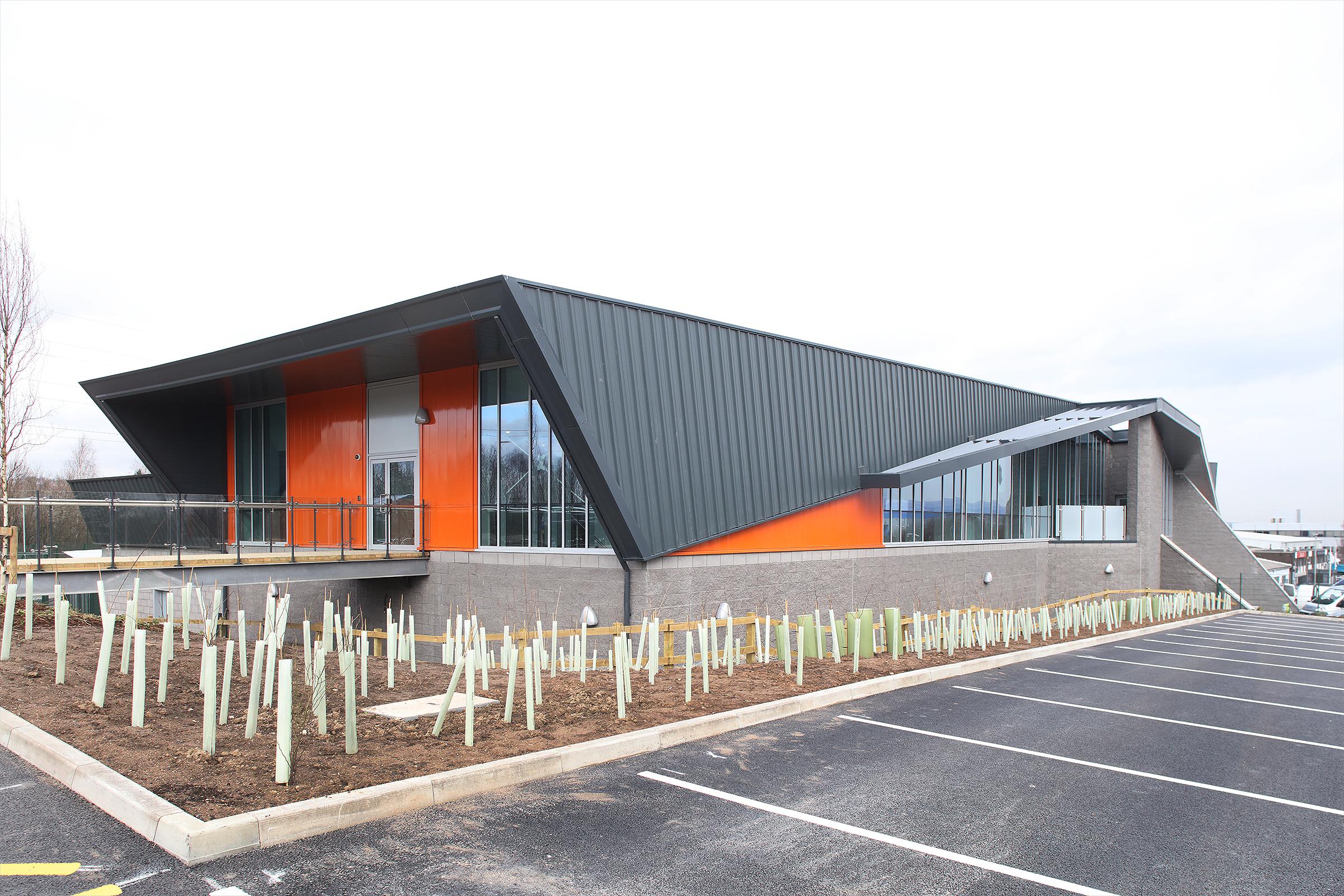 It took Willmott Dixon just over a year to complete the 'super' custody suite, and we are also working with South Yorkshire Police on a similar suite in Barnsley that will open later in 2016.

“What can I say; it’s absolutely light years ahead in terms of facilities that are available for our detainees - a much better environment to keep prisoners and people who have been arrested. One of the good things is that it will save money in the long term after the initial cost of £14 million. It allows us to save around £1.2 million a year, so in the next 12 years we will have recouped the money we have outlaid.

It’s well known we have to make significant financial savings but at the same time we need a workforce properly equipped to tackle crime and protect the public, and this centre, delivering new custody and crime facilities is a significant part of this process.

We can man this facility with fewer staff and so it does save the taxpayer money having a facility that is state-of-the-art. It’s the most modern custody facility in the country so I am very proud that we have got it here in South Yorkshire."

“This is a state-of-the-art building. The existing facilities are unsuitable and expensive to run. The new centre will save money. It will provide a decent environement for police officers and other staff to work in and by bringing all the agencies together it will also, I believe, contribute towards reducing re-offending.”

“The whole building allows us to implement a controlled environment from the start. Moving people to and from the cells is a vulnerable time and some people can be in a distressed state and this site allows us to get detainees settled much quicker. If people want to know what is going on with the investigation, if they want a cup of coffee for example, we can do this without having to bring them out of the cell and you can pass the phone straight through to them if they want to call a family member.”