Kickstarting one of the largest transformation projects in Nottingham 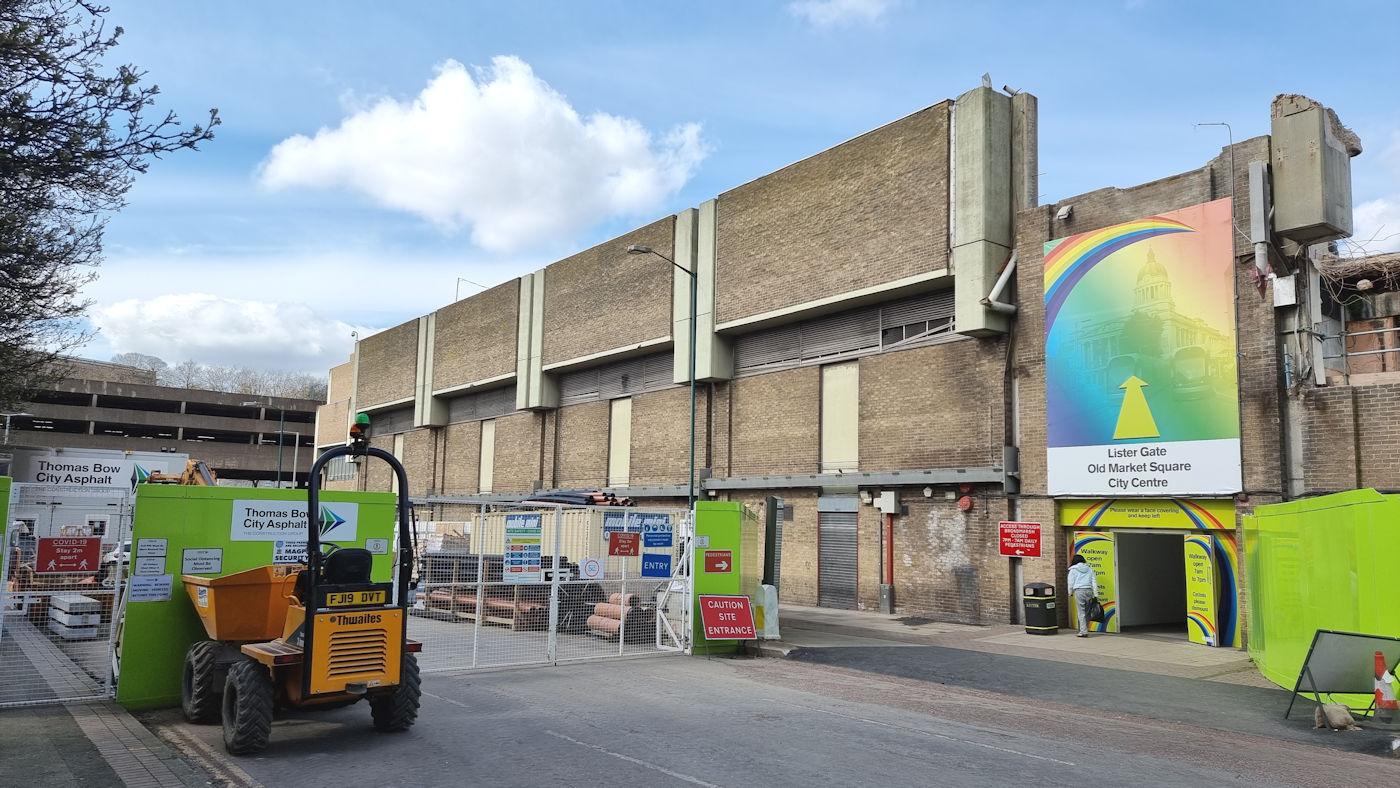 The site prior to demolition in Spring 2021

Our team in the Midlands have been appointed by Nottingham City Council to prepare the Broadmarsh Centre site in the city centre for future development by knocking down the North West section of the existing half-demolished structure.

Nottingham City Council took control of Broadmarsh last year following the collapse into administration of intu, which was behind the original redevelopment plans. Since then the council has secured £8 million from D2N2, the Local Enterprise Partnership, via the Getting Building Fund, along with a further £4 million from the Transforming Cities Fund.

Procured through the Scape Major Works Framework, works will see the demolition of the remaining North-West part of the former shopping centre. This will see the area from the NCP Arndale Car Park to the currently covered right of way connecting Lister Gate and Collin Street demolished, which will enable a new and wider pedestrian street that improves the busy north-south route into the city centre that used by over two million people a year

Nottingham City Council will also use the Getting Building funding to produce a new masterplan to transform the whole of the former Broadmarsh Centre, while a further £4 million from the Government’s Transforming Cities Fund will be used to create the new safe and attractive open street between Lister Gate and Collin Street that we will also be delivering. 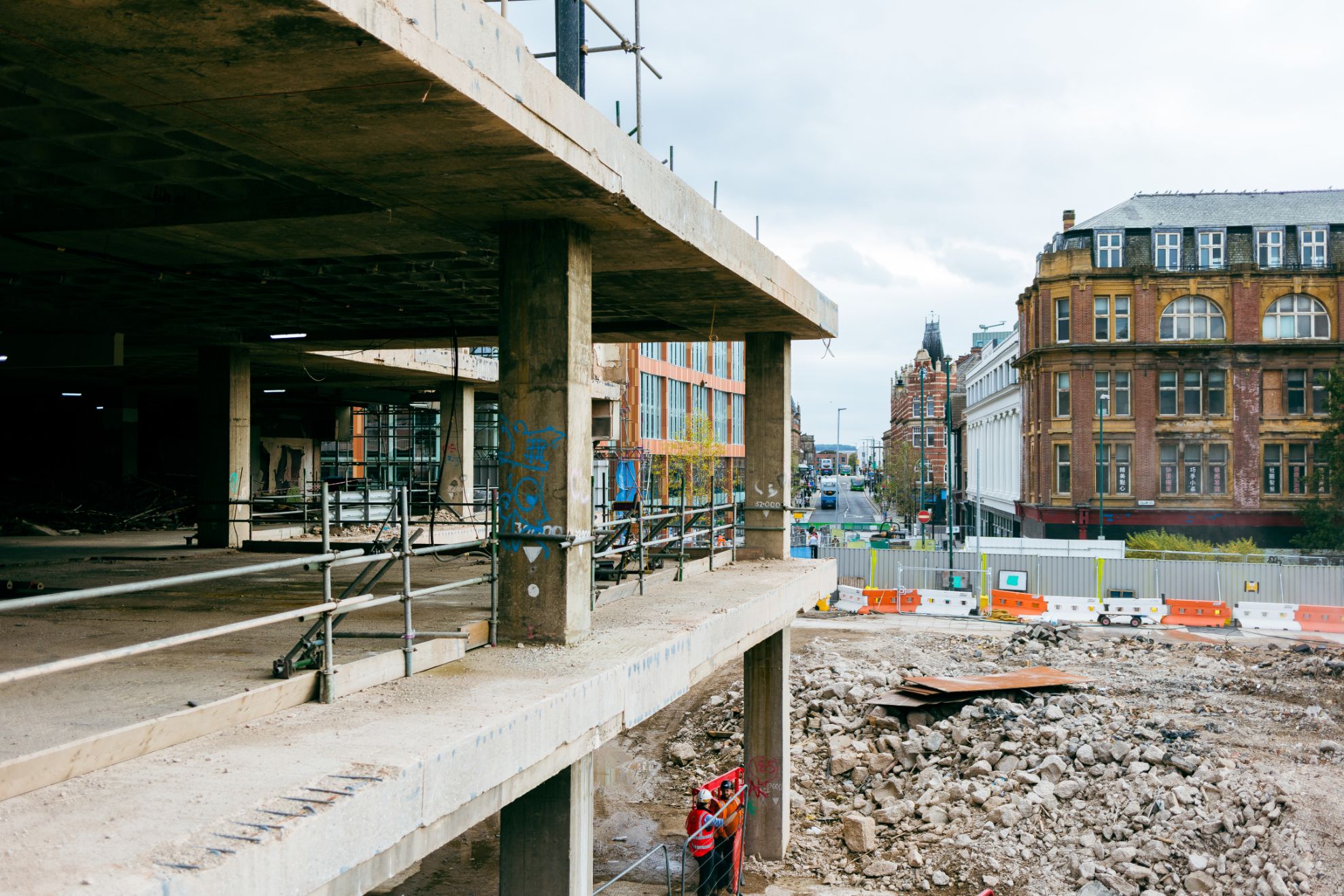