The Box is set to be one of the largest new multi-disciplinary arts and museum spaces when it opens, housing Plymouth's most important heritage collections on one site.

It will include 2,177,519 items that capture all kinds of local history; the heaviest is a two-and-a-half tonne ship’s figurehead, King Billy, with the smallest a feather-winged beetle, the size of a full stop. They tell the stories of our nation and also include the UK’s most significant collection of explorer materials, the Plymouth Bomb Book, as well as holding the UK’s largest regional film and television archive – 250,000 individual films.

Willmott Dixon has an extensive track record for restoring some of the UK's most important landmarks, as well as many heritage properties now breathing new life onto the high street of many UK towns.

In creating the Box, our team transformed a collection of buildings, the City Museum and Art Gallery, Central Library and St Luke's Church (see below) building, into one cutting-edge, interactive centre. 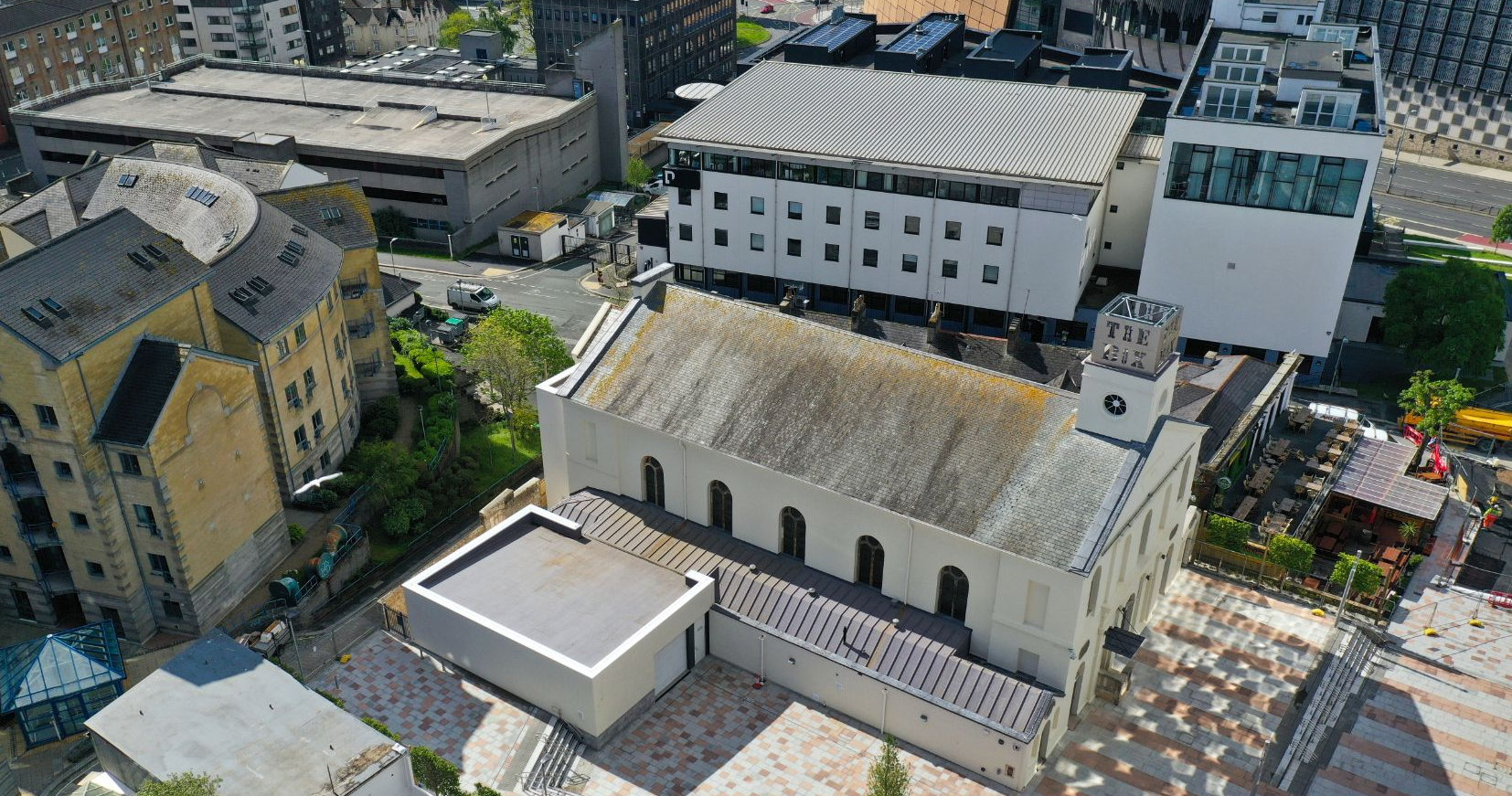 This included a striking contemporary extension on the back of the former Museum and Art Gallery and Central Library while the existing St Luke's Church, originally built in 1836 with public subscription, was transformed into the largest dedicated contemporary art gallery space in the South West. The buildings are linked by a public piazza with food and retail outlets.

This is a new use for the original Museum and Art Gallery, built in 1905 as a fine example of baroque architecture. Our scope of works included installing new high specification climate control and high quality finishing for art galleries as well as the exhibition fit-out including parquet floors, terrazzo, polished concrete floor and stairs, lime plaster, structural glazing and stainless steel cladding. 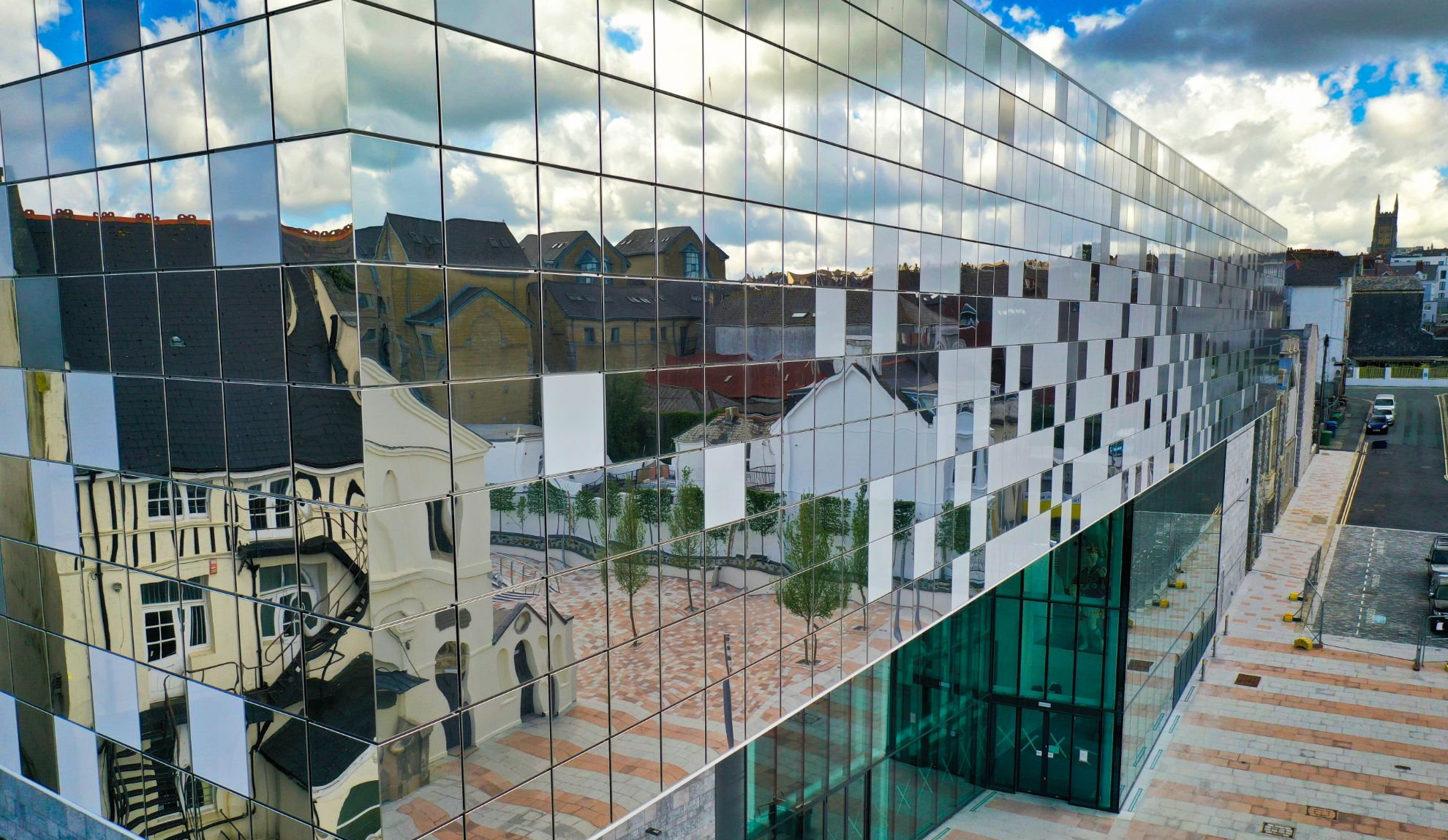 Galleries will celebrate and explore subjects such as Plymothians who have been influential on the world stage, the city's relationship with the Royal Navy, life in Plymouth below the waterline, Plymouth's prehistoric landscape and the West Country's artistic legacy, including Sir Joshua Reynolds, the Cottonian Collection and the Newlyn School of Artists.

This is our latest example of creating a world renowned museum or cultural icon.

Our specialists also renewed a former Grade 2 listed building into a new home for the Gwent Records Office.

It continues our growth in the South West, following the opening of the Exeter office and building a home for the Met Office’s new supercomputer.