Willmott Dixon underlined its role as one of the UK’s foremost regenerators of Grade Two listed heritage and leisure facilities by being chosen for the £49m second phase transformation of Bristol’s famous Colston Hall. 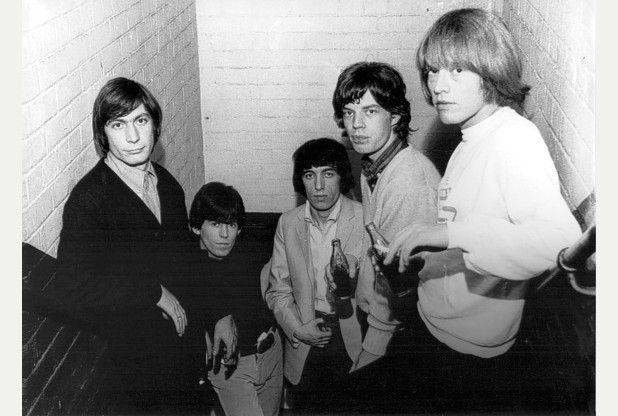 Colston Hall opened as a concert venue in 1867 and became one of the most important rock music venues in Britain, hosting acts like The Beatles, Jimi Hendrix, The Rolling Stones (above at Colston), David Bowie, Elton John, Led Zeppelin and Pink Floyd. Now it will host Willmott Dixon as its team deliver a full refurbishment. 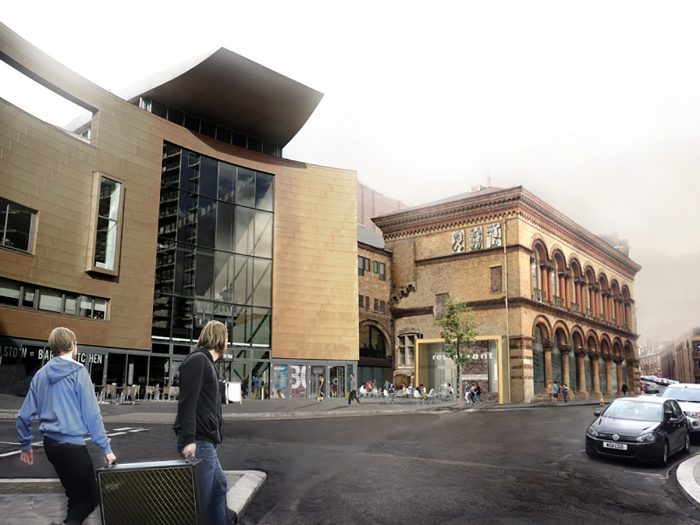 The first phase of Colston Hall’s renewal in 2009 involved constructing the £20 million foyer space, which Willmott Dixon also delivered. The rest of the building has not been refurbished for 60 years, making it the only major concert hall in the UK not to have been redeveloped in recent times.

Now Willmott Dixon will update the remainder of Colston Hall in one of the biggest schemes to be procured under the Southern Construction Framework. The scope includes remodelling the Main Hall to increase standing capacity by 15 per cent, transforming The Lantern facility area within the Hall into a versatile performance venue and opening up the extensive cellars for the first time in 150 years – creating a new performance space and education suite.

Work begins in June 2018 and the new Hall will reopen to the public in 2020. During this period, Colston Hall will continue a live performance programme using the foyer building which will remain open throughout the work, and other venues and spaces across the city. 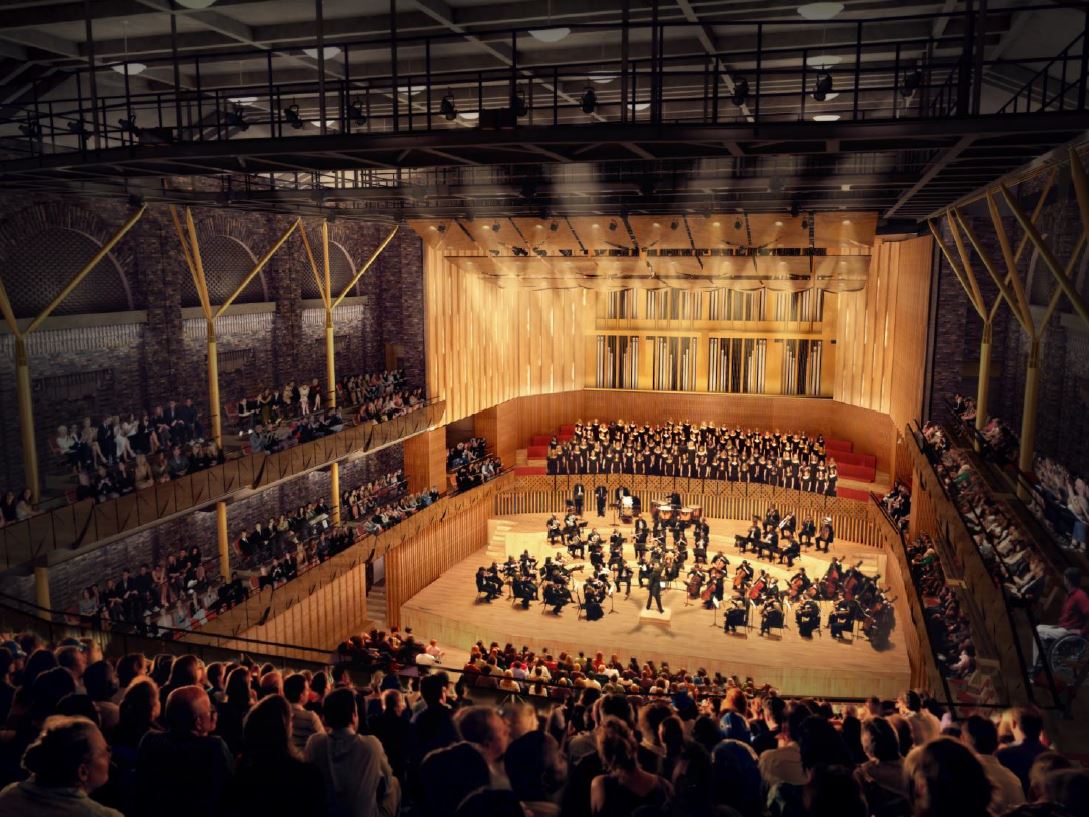 It is the latest in a long-line of prestigious heritage venues and buildings that Willmott Dixon is responsible for breathing new life into. The company is currently transforming the east wing of Alexandra Palace as well as the Old Admiralty Building, an iconic London landmark that is a background to the annual Trooping the Colour.

This is the latest project for Willmott Dixon in Bristol, where it currently has more than £75 million of projects live in the city. John Boughton, deputy managing director at Willmott Dixon and based in the company’s Bristol office, said: “We were incredibly proud to have constructed Colston Hall’s new Foyer nearly ten years ago so are excited to be back delivering this amazing transformation that will make it one of the UK’s best venues for entertainment. With our strong Bristol presence, we’ll use local companies whenever possible to grow opportunities for employment, and our site team are looking forward to being able to watch the exciting acts that will be attracted to the transformed Colston Hall.”

Bristol Music Trust is the organisation that runs Colston Hall and it is owned by Bristol City Council. Louise Mitchell, chief executive of Bristol Music Trust said: “The Hall hasn’t been updated since it opened in the 1950s, so it’s long overdue a transformational refurbishment that will give Bristol and the South West a world class venue to be proud of.” 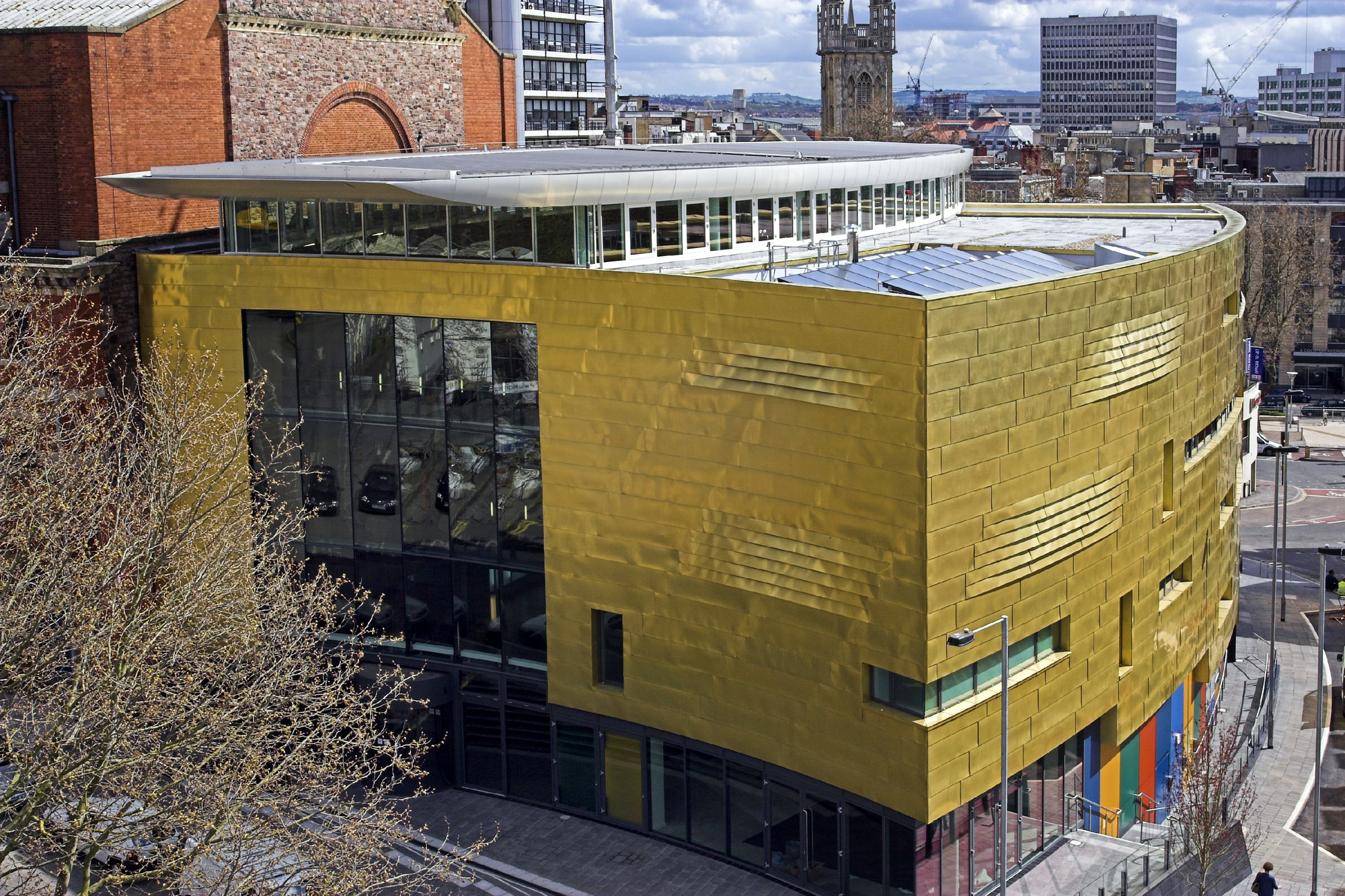 Phil Gibby, area director, South West, Arts Council England, commented: “Colston Hall is a true cornerstone of Bristol’s cultural life and its transformation will have wide benefits across the city and beyond, both culturally and economically.

“The development will further establish Colston Hall as a world class music venue but also support Bristol Music Trust’s aspirations to become the first ever National Centre for Inclusive Excellence for young musicians with special education needs and disabilities.”

The detailed plans for the transformation have been created by architects Levitt Bernstein.

Delivering the entrance to Colstol Hall