Willmott Dixon's third Liverpool secondary school in as many years, built with local labour and suppliers

Archbishop Blanch is one of 12 schools being rebuilt under Liverpool City Council’s £170 Schools Investment plan, pledged by Mayor Joe Anderson.

“This is a bigger, brighter space where we will continue to deliver first class education.Our new school will be a thriving hub; a centrepiece in the community and a building to learn and flourish in.”

Procured through Scape Group's Major Works framework, Archbishop Blanch includes a huge synthetic sports pitch to nurture budding future sports and follows the same internal layout of the previous two schools in that classrooms are visible from several points, and the whole school can be seen from one particular point – and there are no corridors! 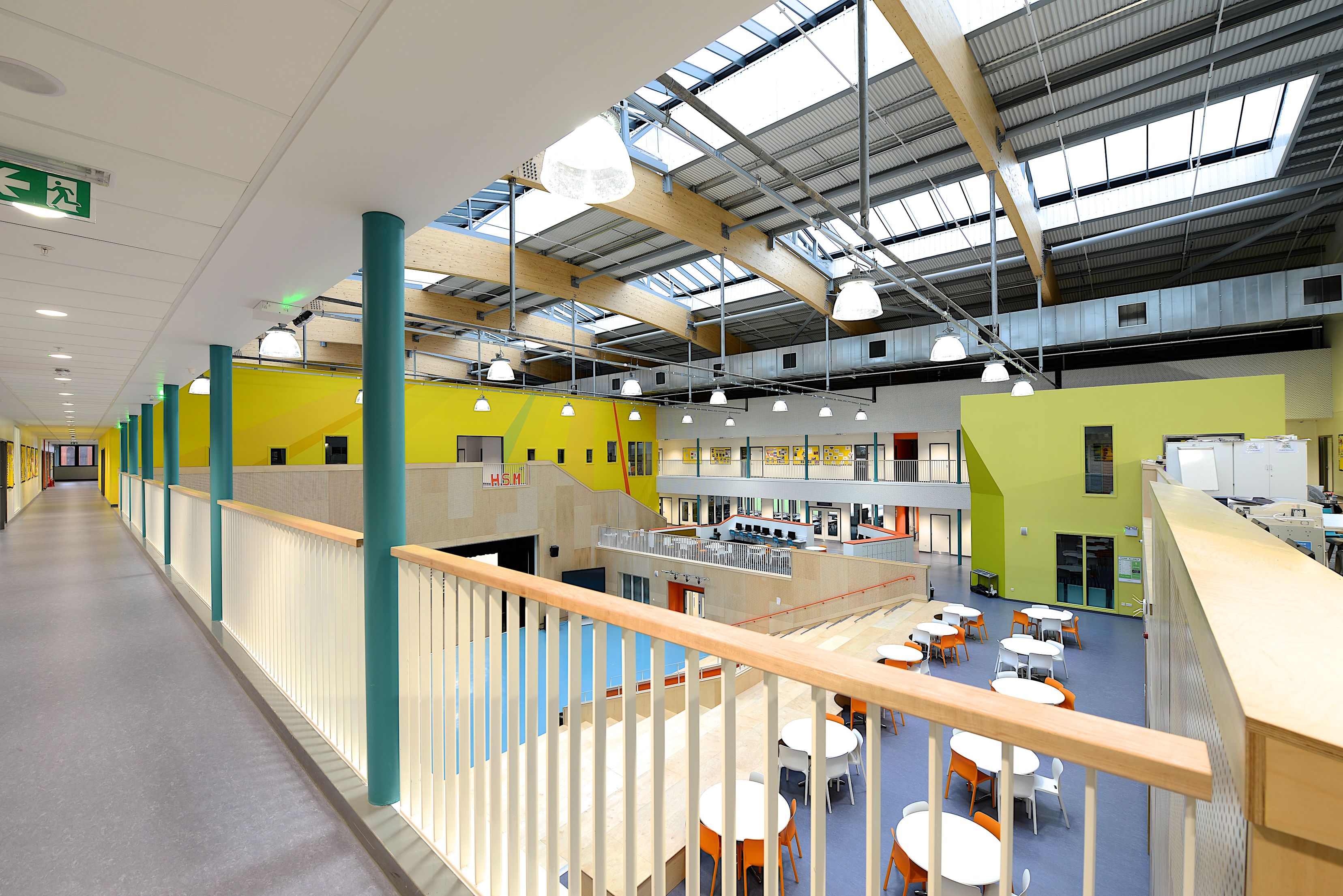 There is also a solar-panelled roof to generate electricity, a theatre, and recording and dance studios. 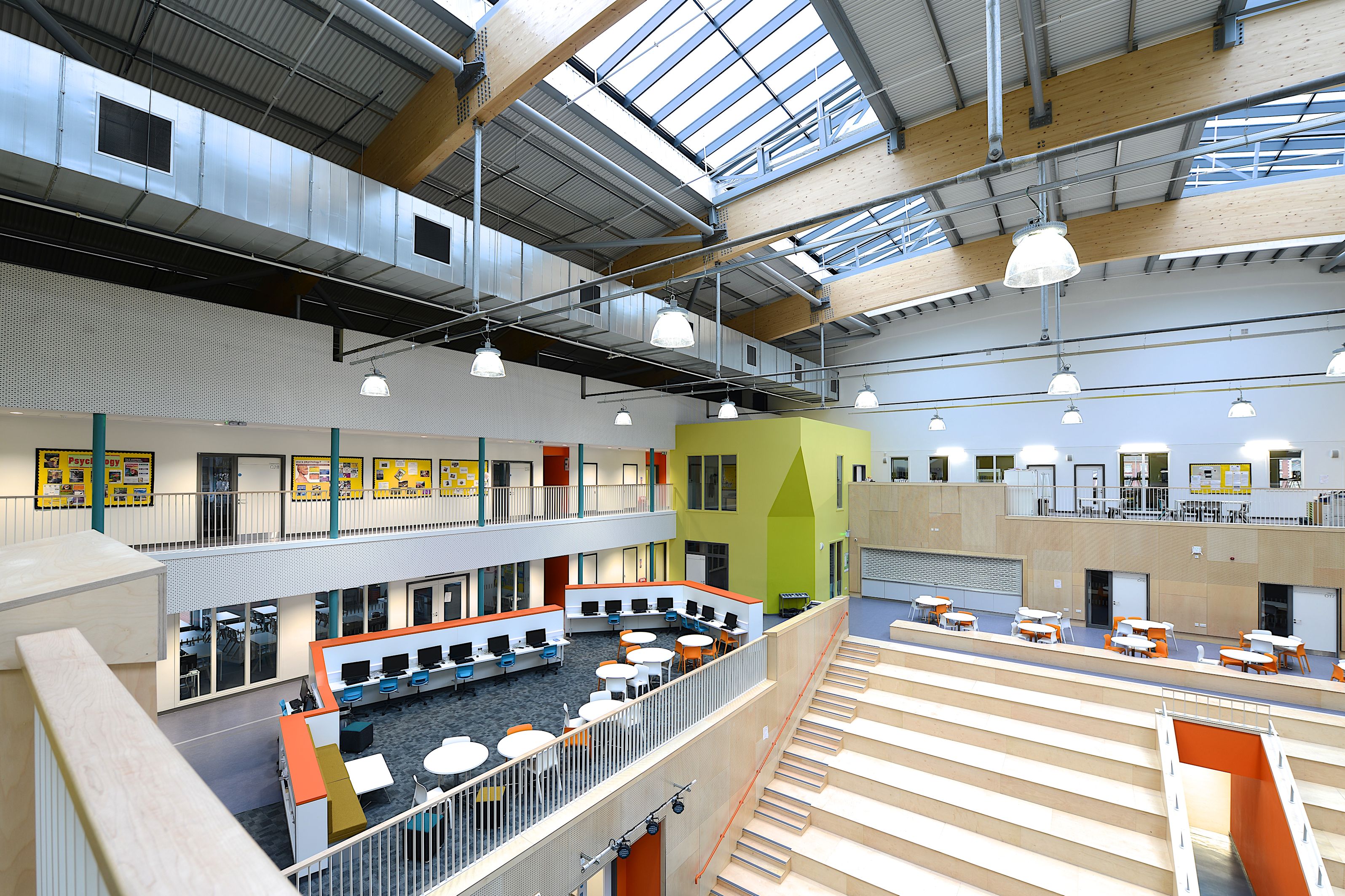 Willmott Dixon has a strong ethos of using local companies to create economic benefits and sustain jobs in the city. Local firms benefiting from the previous two schools include D Morgan, the demolition contractor, who helped save £20,000 on recycling costs at Notre Dame, plus A&B Engineering, an M&E company located four miles from the city centre. Another local firm, Cull Dry Lining, carried out plastering on both Notre Dame and Archbishop Beck schools.

Dozens of apprentices at Notre Dame and Archbishop Beck gained work experience on the projects, and Willmott Dixon worked with Liverpool John Moores University to recruit management trainees for the business.

On Archbishop Blanch, the project QS is 2020 Liverpool, another Liverpool company.