Manchester Enterprise Academy (MEA) is one of the top 100 most improved schools in England, recognised as a centre of excellence for pupils between the ages of 11-18. Its vision is to create ‘a fantastic future for all’ students. 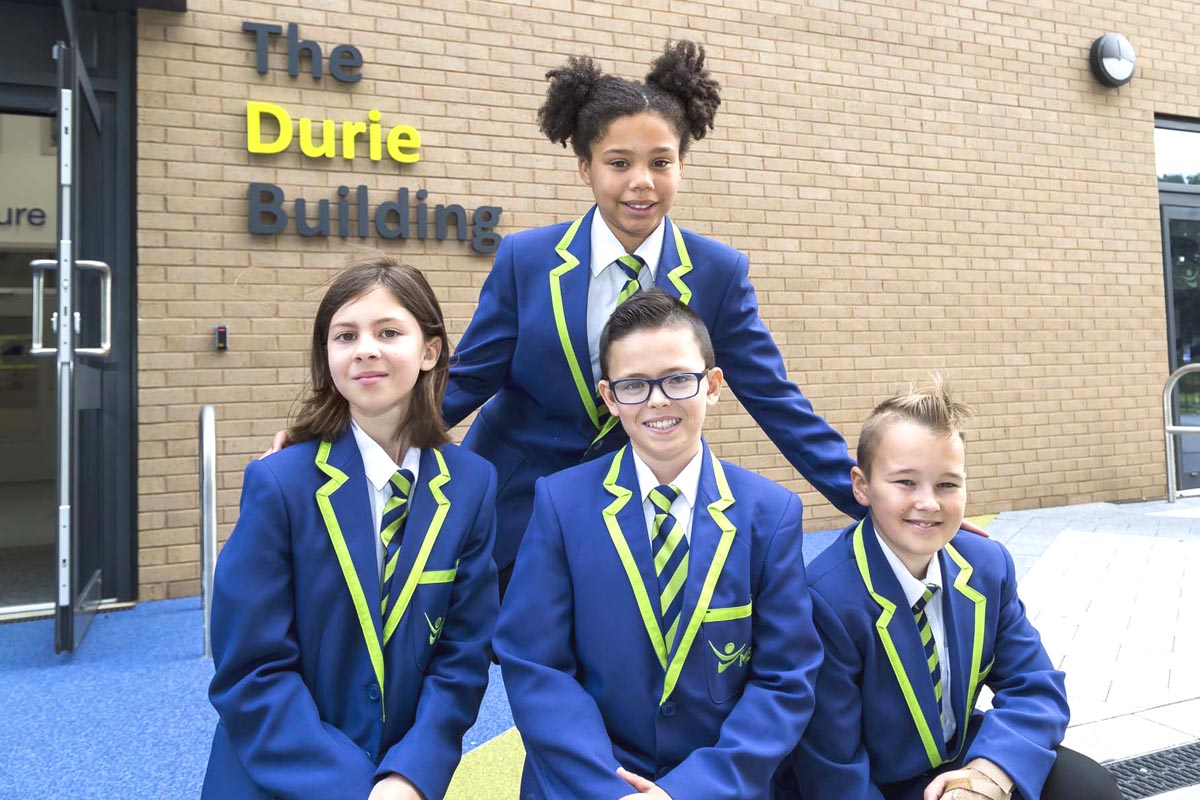 MEA needed to create more space to accommodate the city's growing number of pupils and called in our local team of education specialists to expand the school.

MEA appointed us for the following reasons:

The fast track project saw the creation of the Durie Building, a new teaching block to accommodate 500 more pupils, an increase of 40%. It's a key part of Manchester City Council's expansion programme. 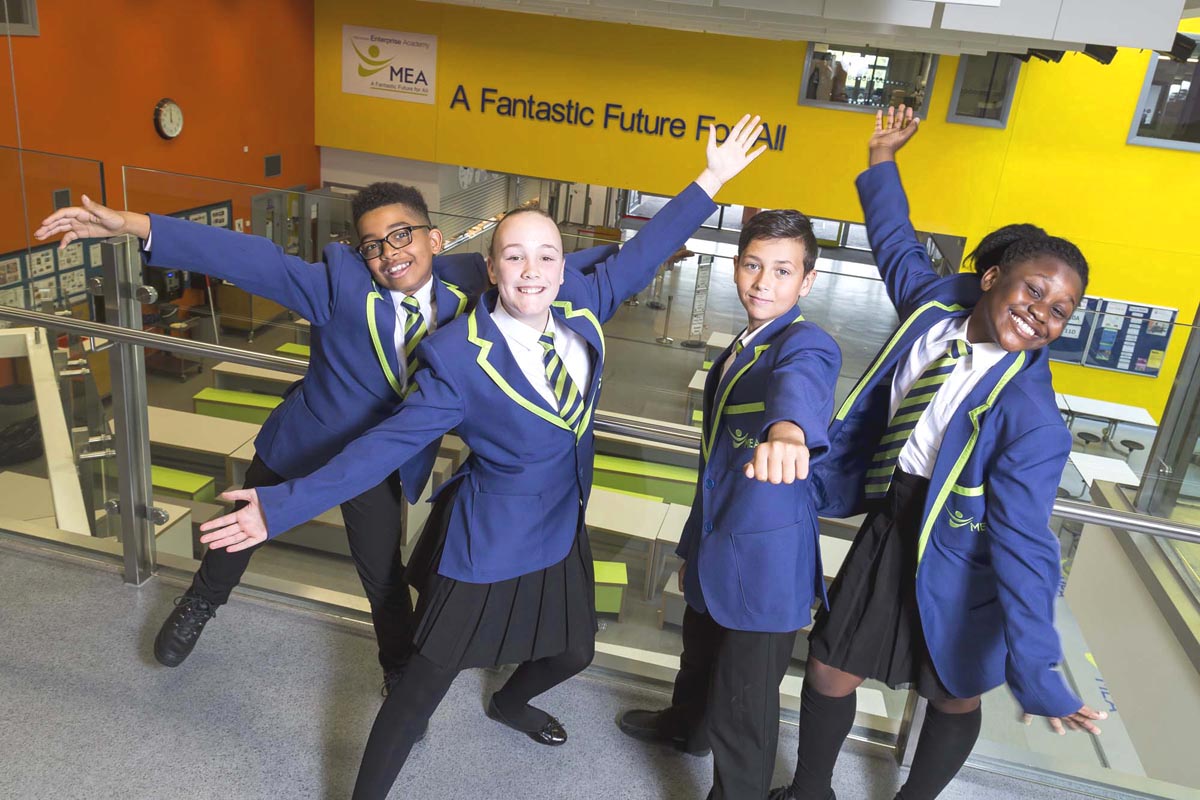 The Durie Building delivered 3,834m2 of new teaching facilities, while we also enlarged the existing sports hall with a 57m2 extension to increase the size of the changing facilities. Our role also saw us create a full size 3G sports pitch with floodlighting for rugby and football available for community use during evenings and weekends.

All this while the existing school remains in operation!

The Durie Building is rectangular in shape to maximise the amount of classroom space. Internally, it houses a new science department with nine laboratories, nine classrooms for general use and an auditorium to seat up to 260 people. Two large drama studios, an art and fashion department, a music room with practice rooms and new staff areas are also included in the building.

The Durie building is a brilliant new space for pupils to perform in arts plus learn English, Maths and Science.