Ofsted outstanding academy part of the Skinners' family of schools

The Skinners' Kent Academy was established in 2009 from Tunbridge Wells High School and is consistently ranked as a high achieving school by Ofsted.

It operated from the original buildings of the predecessor Tunbridge Wells High School and the sponsor needed an updated a facility that would evoke “a pride in the school’s success” and celebrate the school's specialism of science and engineering.

Our Kent-based team delivered the new three storey secondary academy with four zones that provide a variety of personalised learning space internally and externally. Additional works involved re-modelling three separate areas of the site, and refurbishing the existing sports hall to create a state-of-the-art facility to cater for the 1,150 students, specialising in Science and Engineering. 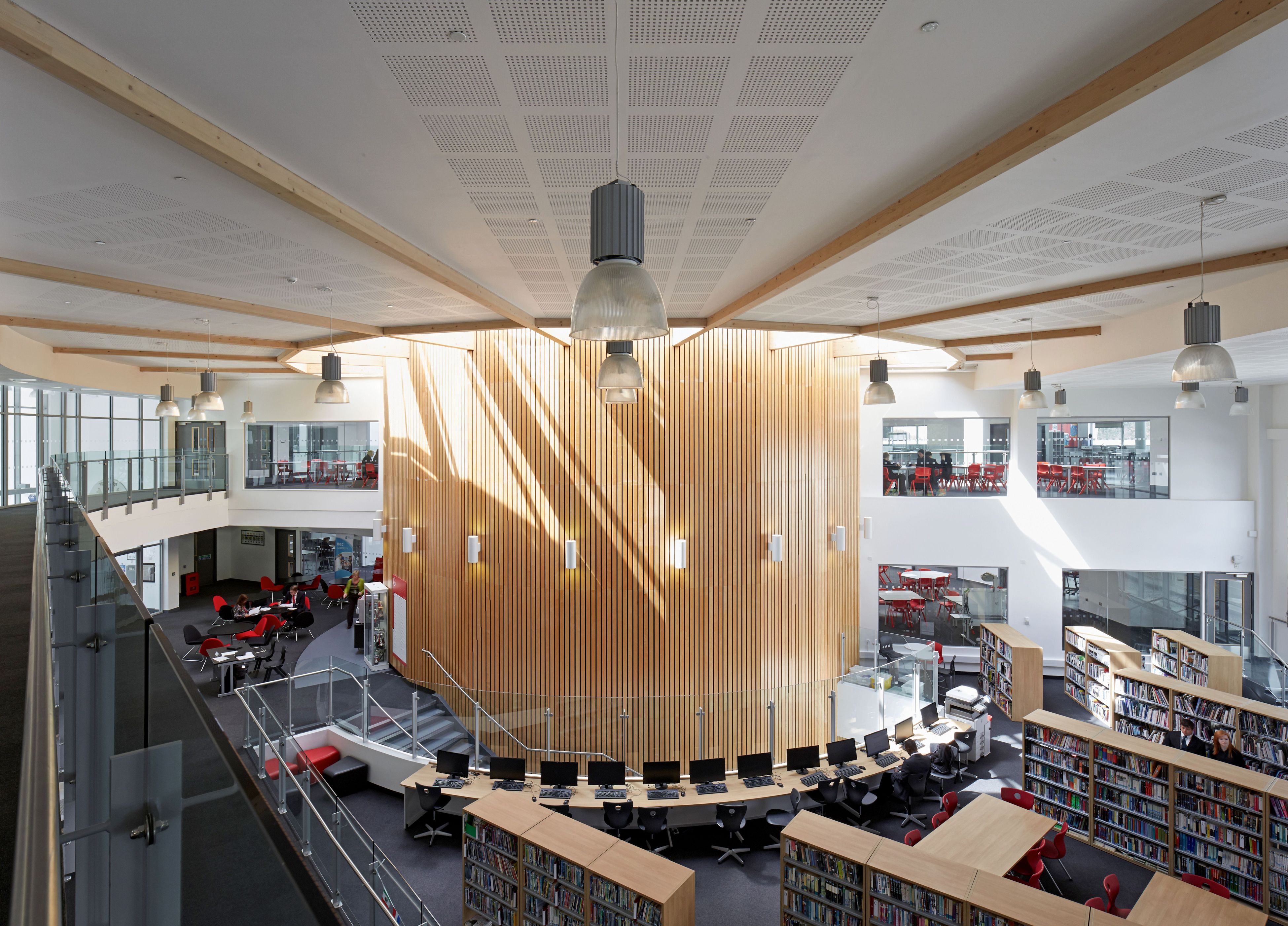 We were appointed by Kent for our track-record and pedigree in building schools which is unmatched in the country. The council needed our expertise to meet a number of key criteria, including:

This was just one of a series of projects we've built in Kent that has created better facilities for thousands of young people to learn and thrive.