Our team of blue light specialists have worked closely with West Midlands Police Authority to refurbish Lloyd House, which has been the force's headquarters since 1974, supporting 800 staff from a range of departments. 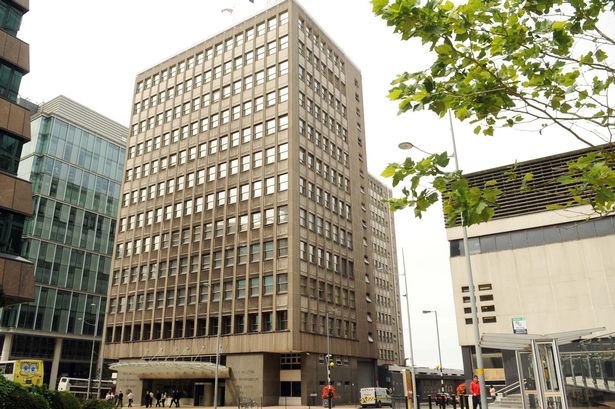 Lloyd House before the refurbishment 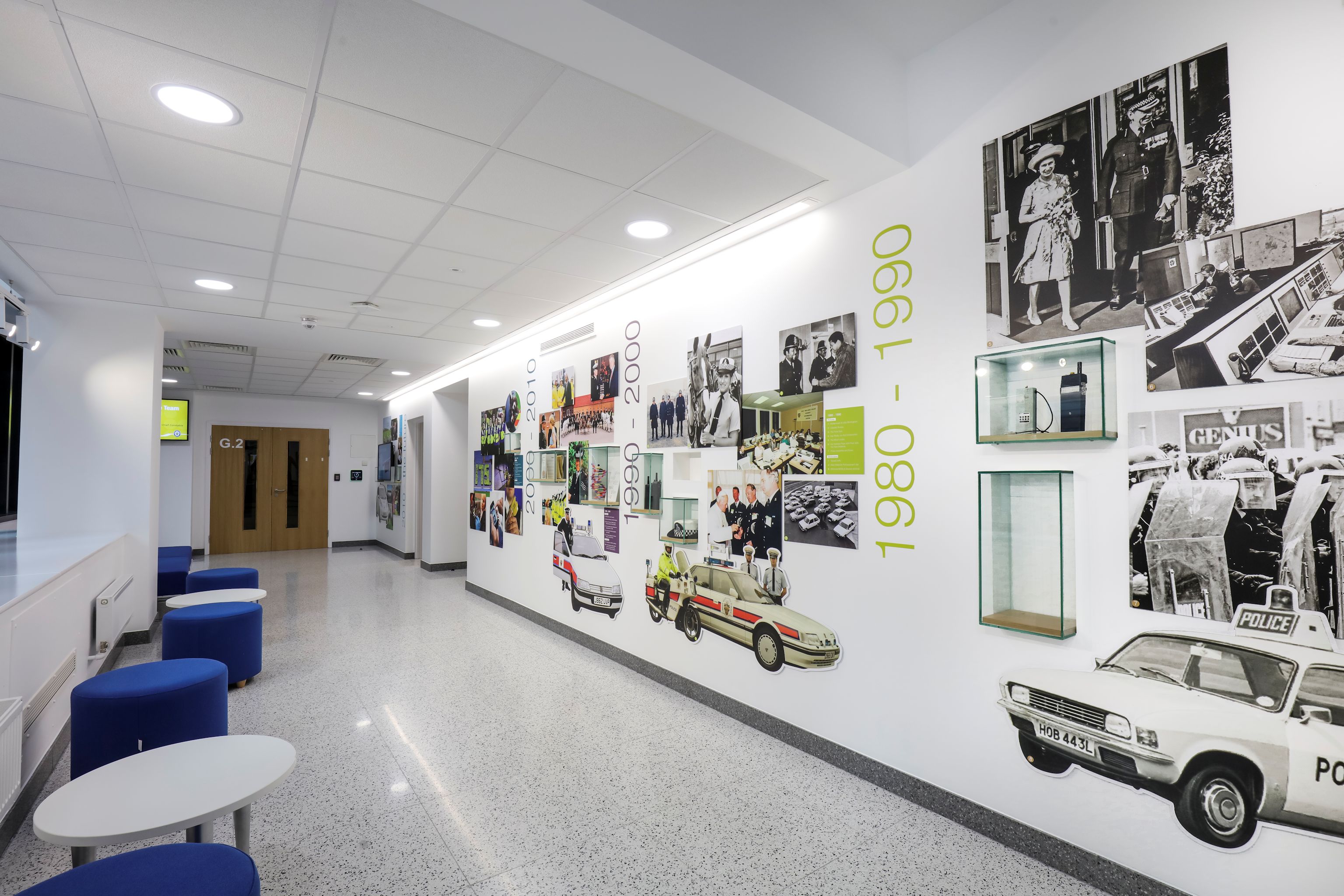 The newly refurbished building accommodates over 1,100 members of staff, allowing significant savings to be made owing to consolidation of other city centre leasehold premises.

The result is a much improved working environment for West Midlands Police staff as well as incorporating improvements to the exterior of the building and to the public space on Snow Hill and Colmore Circus Queensway. 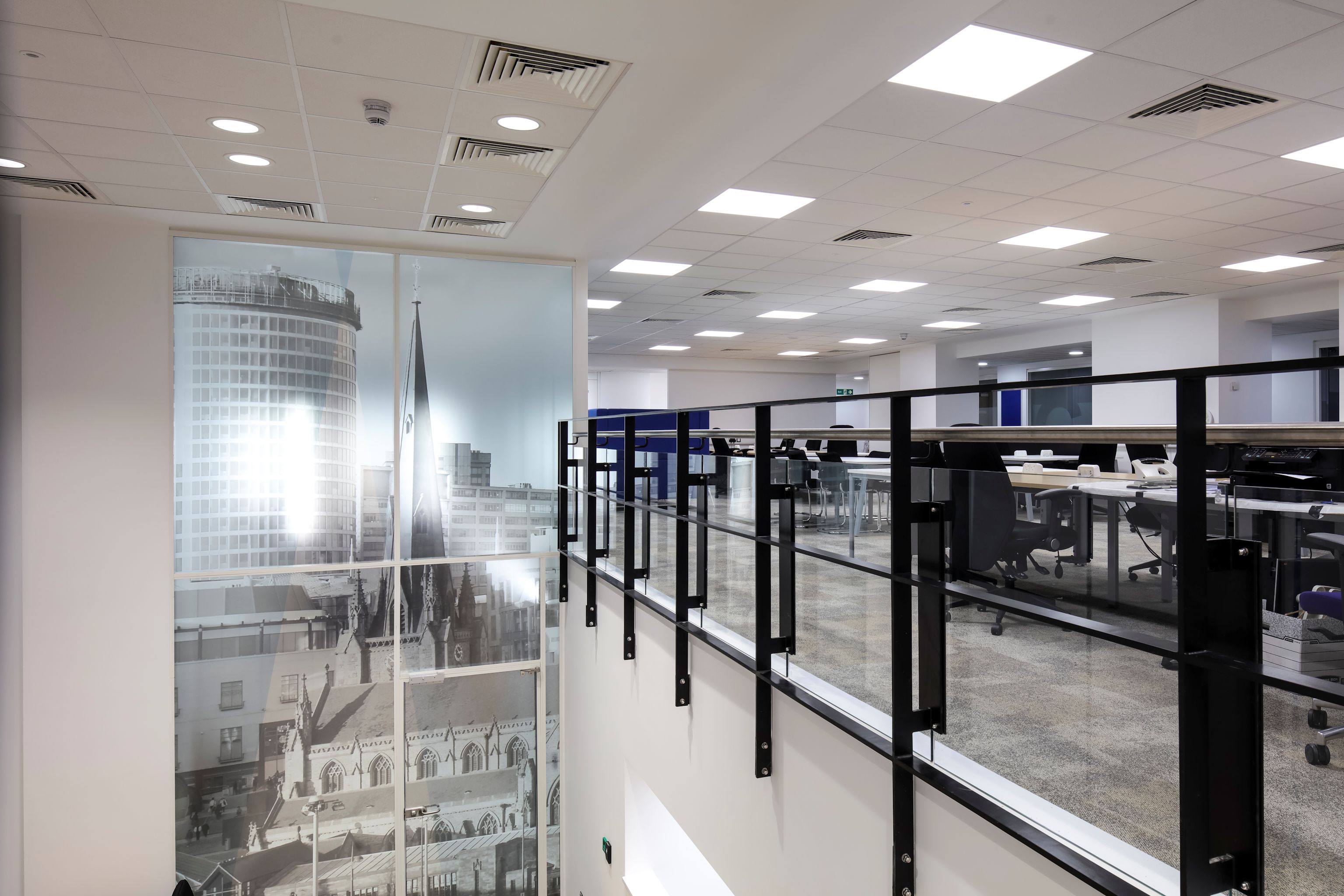 West Midlands Police administrative bases around the City Centre and the operational base of Steelhouse Lane police station have relocated to Lloyd House to save millions of pounds and keep frontline officers on the streets.

"The Lloyd House refurbishment is an important step for the force. It allows the rationalisation of the Birmingham city centre estate that will yield large savings and enable us to provide a better service to the public."

"This is the most extensive refurbishment programme West Midlands Police has undertaken, enabling the force to modernise office space to allow more flexible, fit for purpose and cost effective working environments."

The scope of our work included internal reconfiguration and refurbishment, replacement and upgrade of building services, over-cladding of the existing facade with an insulated render system, and new windows.

David Wilkin, Director of Resources, said: "The creation of open plan, modern and fit for purpose offices mean we can make the most effective use of space and resources within our headquarters. This allows us to comfortably accommodate more staff within the building meaning we can unburden the force from city centre building leases."

John Marsh, head of Property Services, said: "We chose Willmott Dixon as they have a wealth of experience in this type of refurbishment. They also encourage 'localism' wherever possible meaning, for the Lloyd House project, they will be sourcing over half of their materials, staff and apprentices from within a 40 mile radius of the headquarters maximising added-value to the local community." 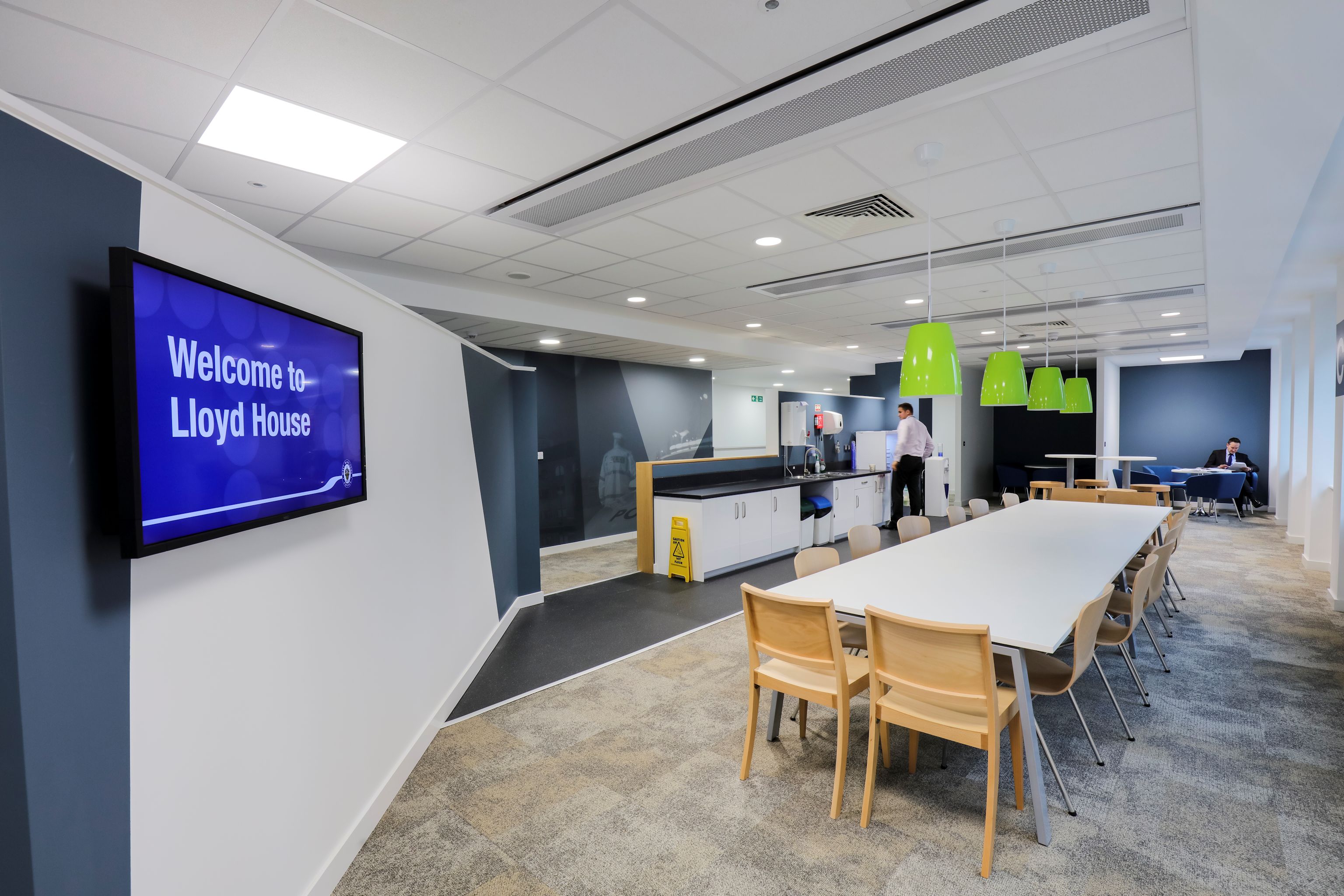