Richard joined the industry 30 years ago as a surveyor and has been part of Willmott Dixon for 20 years. 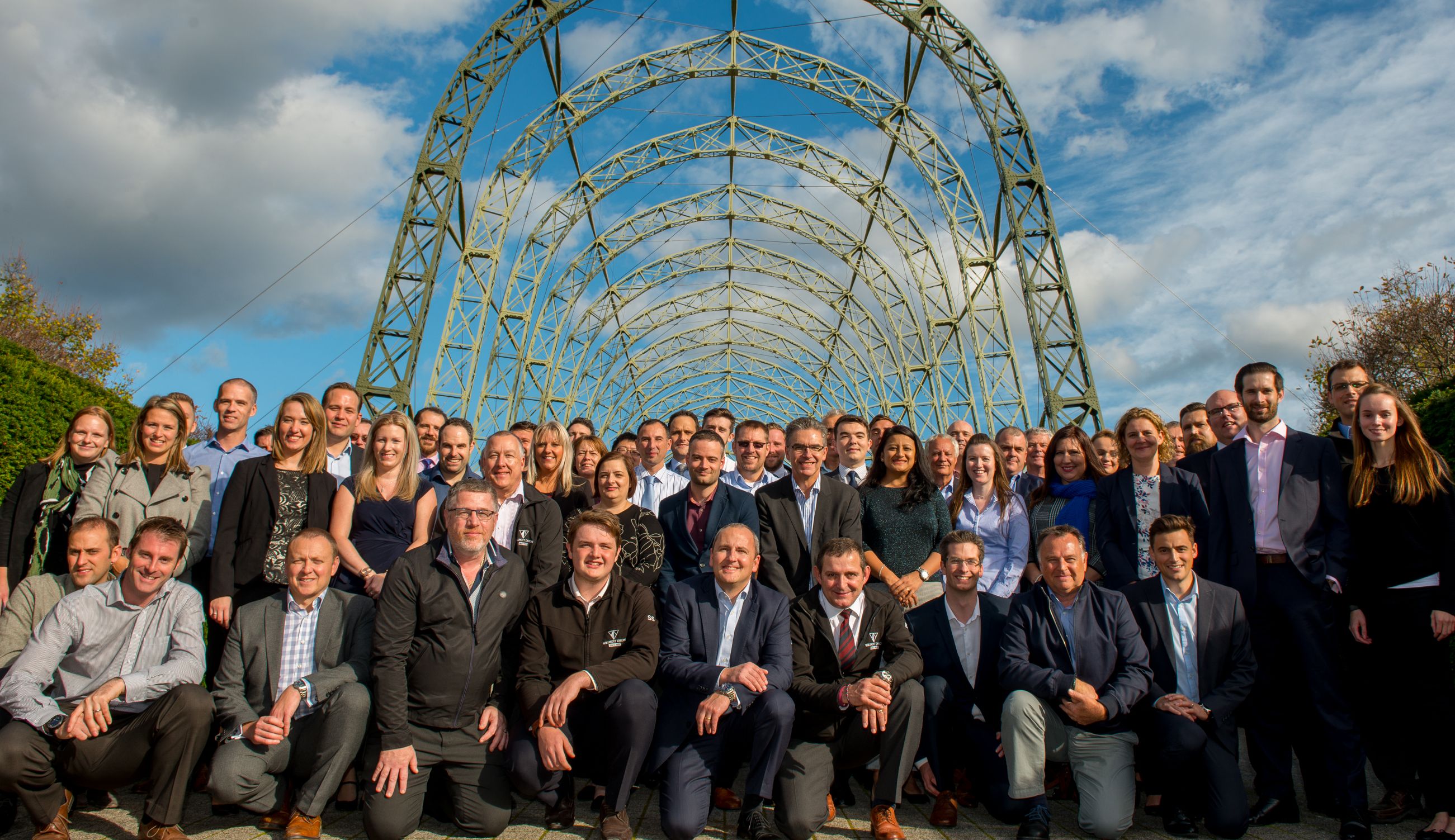 Richard with his team outside the Farnborough office

Richard’s career has flourished with us, including roles as senior surveyor, commercial director and pre-construction director before becoming managing director of the Farnborough office in 2018.

The Farnborough office, opened in October 2016, is a platform to grow in Hampshire, Wiltshire, Dorset and Berkshire with a £100 million pipeline of work by 2020. Since its launch, the team has won significant projects like Calthorpe School Sports Hall for Hart District Council, York House in Windsor, Barton Farm Primary School for Hampshire County Council and a hotel for Village Urban Resorts.

The solid progress follows a successful track-record of delivering projects in the region that include a new campus hub at Bournemouth University, Hart Leisure Centre in Fleet, Chippenham Campus for Wiltshire College, the mixed-use Centenary Quay development in Southampton, Warfield Primary School in Bracknell and Urban Village hotel in Portsmourth.

“We're seeing a surge of activity, both in the public and private sectors across the region, so Farnborough is an ideal location to open a new office. Our structure is based on making sure we have locally based teams for our customers and the office expands our ability to focus on Hampshire, Dorset, Wiltshire and Berkshire, where we have already delivered notable work. Our goal is to generate a turnover of £50m by 2018 across the region, rising to £100m in 2020, and we’ll be creating new jobs along the way as part of our focus to use local companies whenever possible.”

As well as leading the expansion into these four counties, Richard is also the Director responsible for our management trainee scheme at the Cobham, Farnborough and Dartford offices, leading on the recruitment and up skilling of the next generation.

Contact details for our services in Farnborough and Southern Counties

New academy to meet demand for school places in Worthing