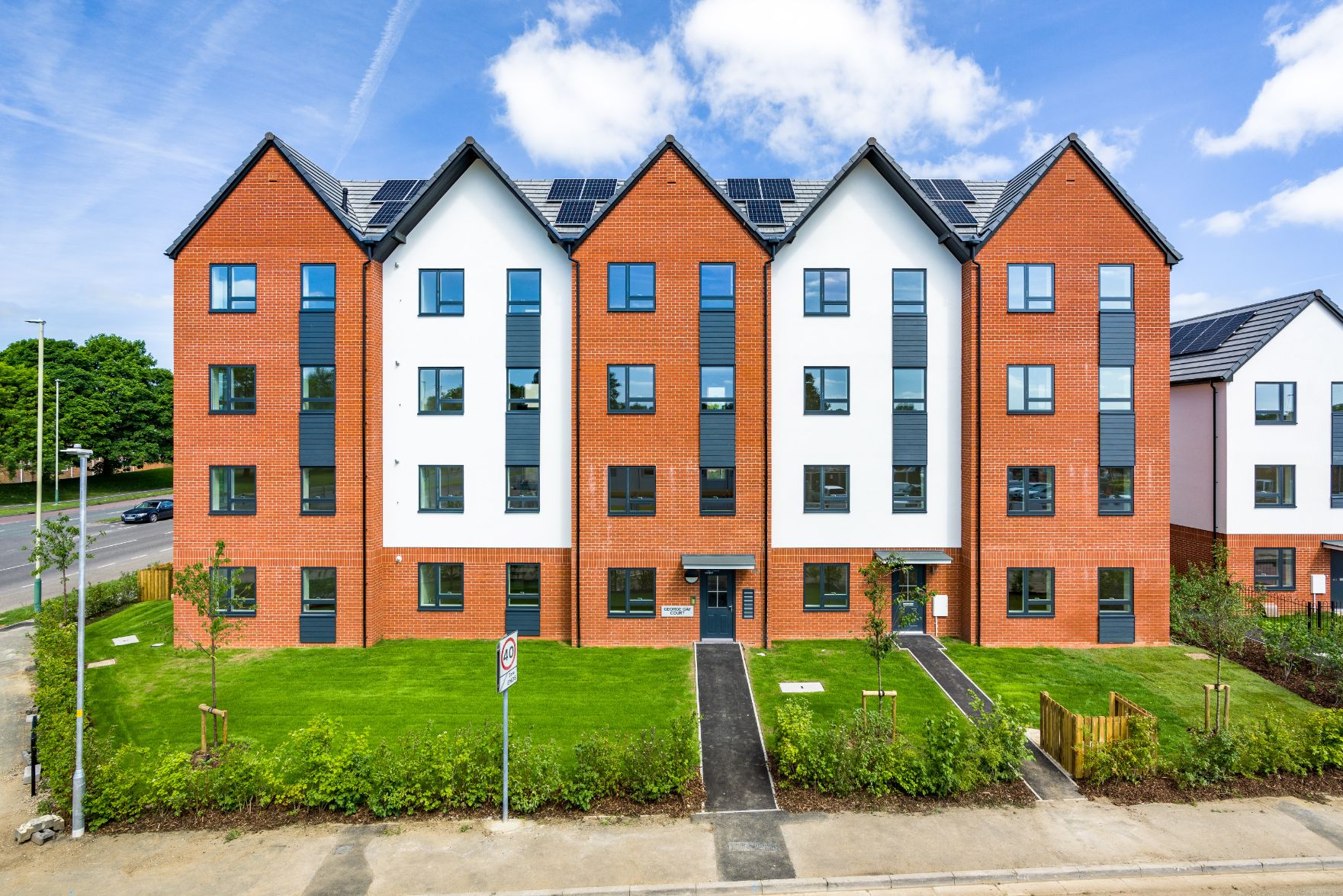 Phase 1A of the project comprised of the demolition of the George Gay Gardens’ site, completed in April 2020, and the construction of 32 flats and 15 houses, which completed in early 2022

"The positive impact of this project is already being felt. In addition to supporting the local workforce, our team was able to support apprenticeships at New College Swindon.

“We strongly believe that projects must positively contribute to their communities and this project was no different." 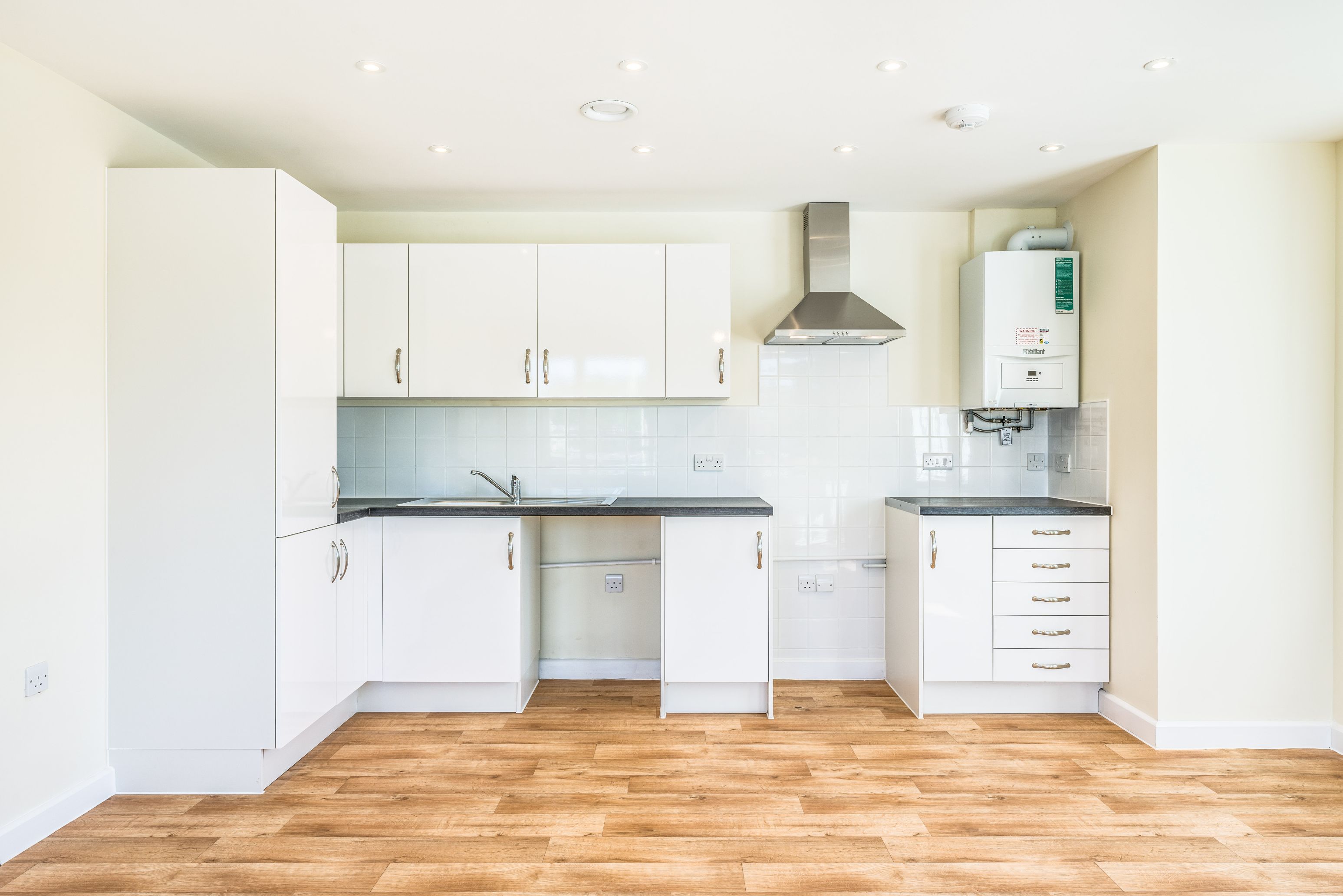 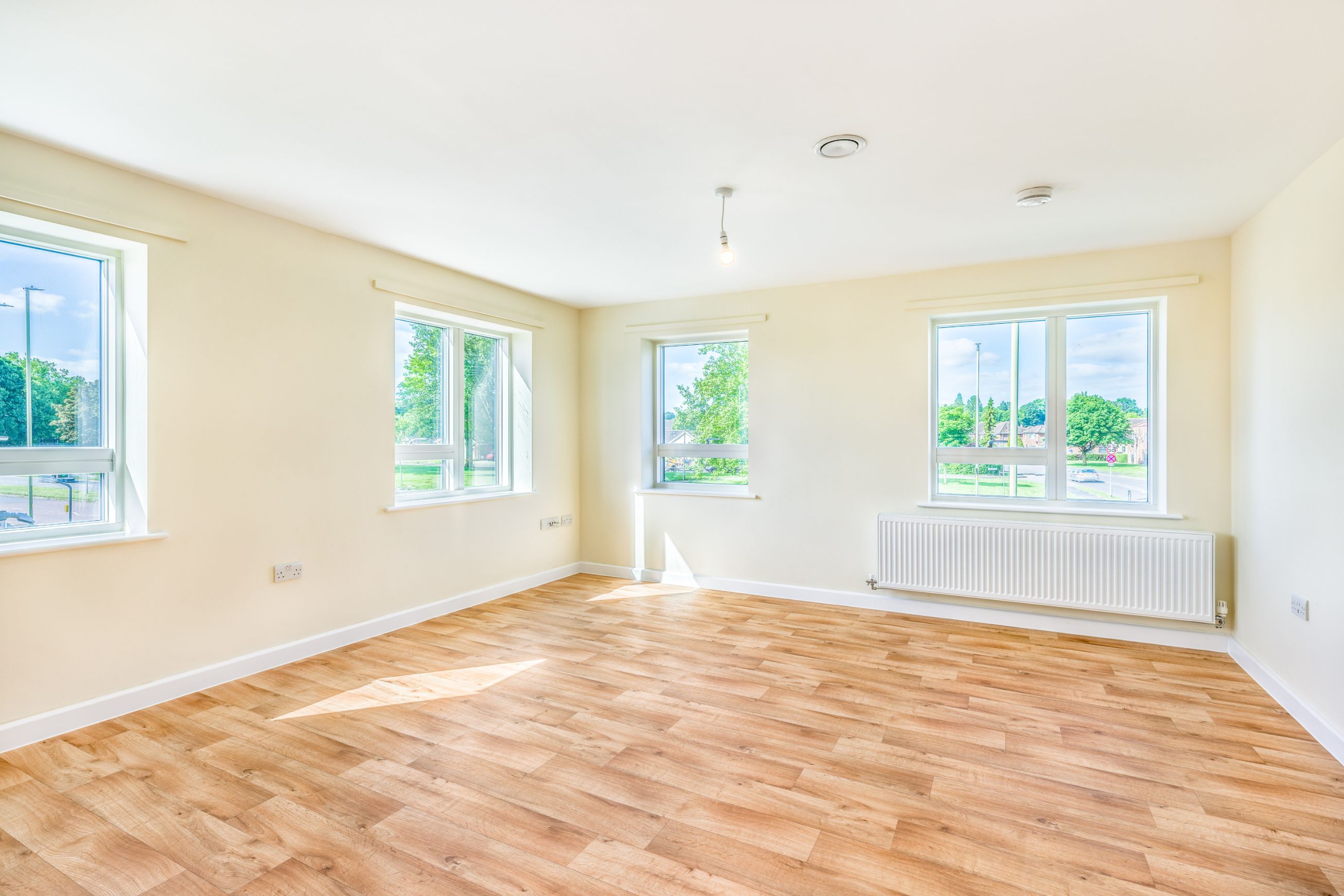 While delivering Phase 1A at Queens Drive, Willmott Dixon continued its relationship with Swindon Borough Council after being selected for Phase 1B. The scope of work involves the demolition of four derelict residential towers to make space for the construction of 68 new apartments and 34 houses, read more here. 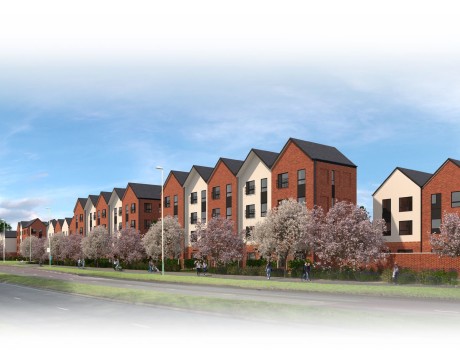 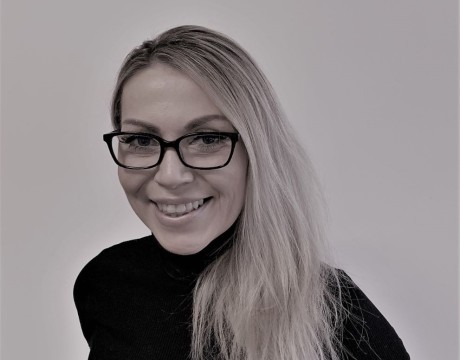