Young people from all walks of life are finding a way to work in construction, thanks to the efforts of our Hitchin team.

They have run various programmes focussing on diversity, so any young person regardless of their background has the opportunity to thrive in the industry.

Under our first ‘access to construction’ programme developed in partnership with Eastern Training and Bedford College, one of the students received funding which enabled him to have a British sign language translator in order to help him complete the course and his work experience giving him the belief that he would be valued in the industry.

Others who have been given a chance to thrive include Jordan Fox, who didn’t believe he was management material after completing various courses in construction. His potential was spotted by the team at his college’s skills day and he was mentored as a technician apprentice. Jordan has continued to develop his skills and started a management trainee scheme in September 2017.

“I’m forever learning, progressing and being supported by everyone at Willmott Dixon and I look forward to running my own sites in the future.”

Saruphar Sakthivel is another technician apprentice going from strength to strength. He said:

“I was really anxious and overwhelmed when I first came on site because it’s really big with a lot of people and trades working on it. I was taken aback by how friendly and supportive the site team were. They really helped me to overcome my anxiety and made me feel really welcome and part of the team.” 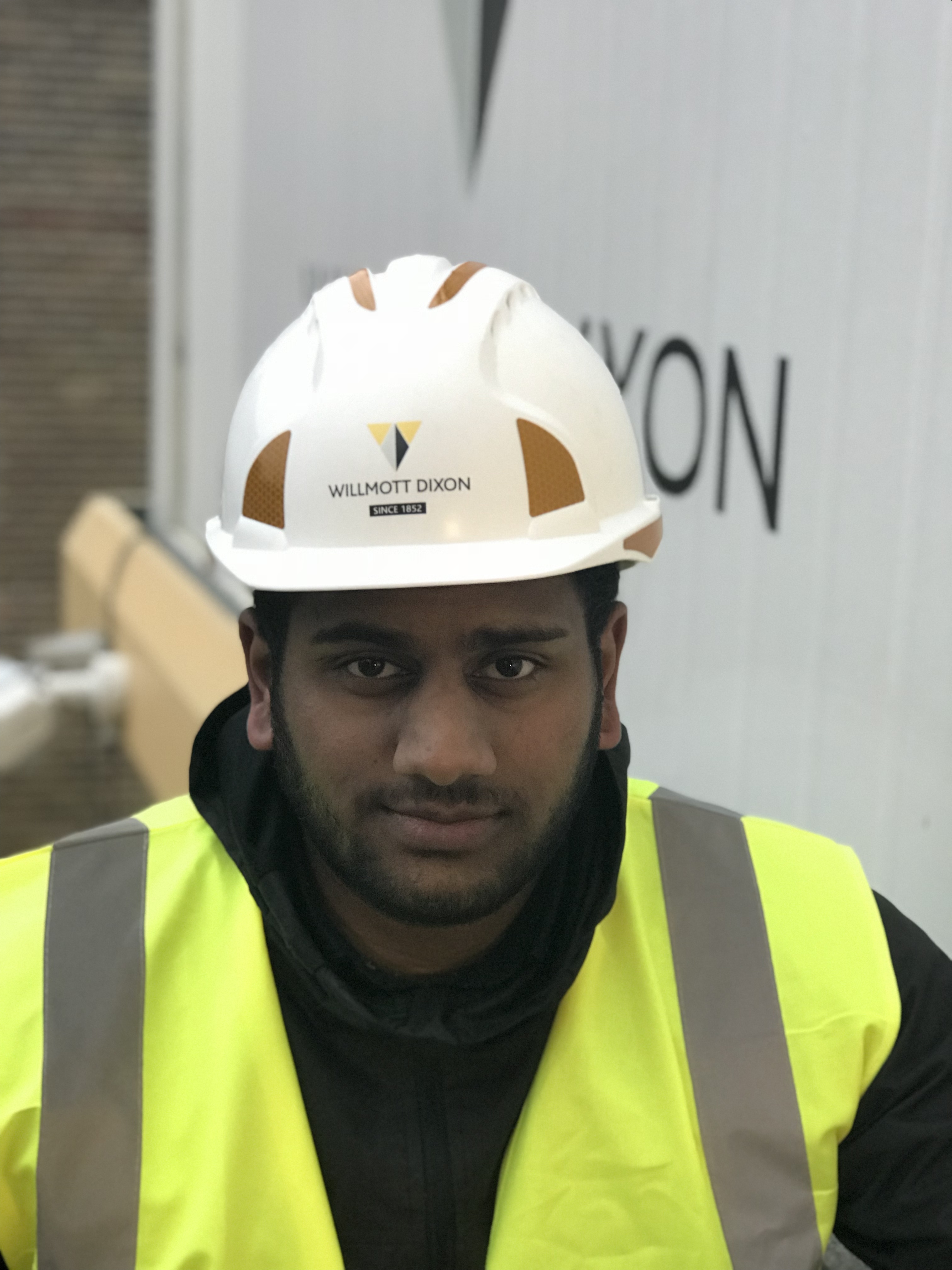 In addition, for the first time, an all-female cohort will take part in a future talent development programme at The Priory School in Hitchin.

“Attracting the next generation is really important. Being able to play a small part in inspiring young people and helping them take their next steps is really humbling and rewarding.”