Over the past two years, Willmott Dixon has worked with Key4Life, a charity whose mission is to reduce youth re-offending and those at risk of offending. Through mentoring programmes, work experience placements and opportunities, we have supported the charity in its goal to break the cycle of crime.

Earlier this year, Key4Life introduced us to Yassin Iyaye. Yassin found himself lost after college and going down a pathway that would make life harder for himself. He was encouraged to enrol on a life and careers skills programme, which had a really positive impact on him. The encouragement and support he received started to improve his confidence and gave him hope for his future.

As part of his programme, in February he participated in a work trial with us on our Watkins House project. The placement inspired him to want to work as an engineer in the construction industry, resulting in him starting to search for civil and mechanical engineering apprenticeships.

Unfortunately, the national lockdown made it difficult for Yassin to find opportunities, as apprentice vacancies started to dwindle and businesses struggled. Despite trying to remain positive, he feared that his aspirations were going to be put on hold.

In early September an opportunity came up for us to employ an apprentice. We approached Key4Life and Yassin about joining us as a Level 3 Construction in The Built Environment Engineering apprentice. 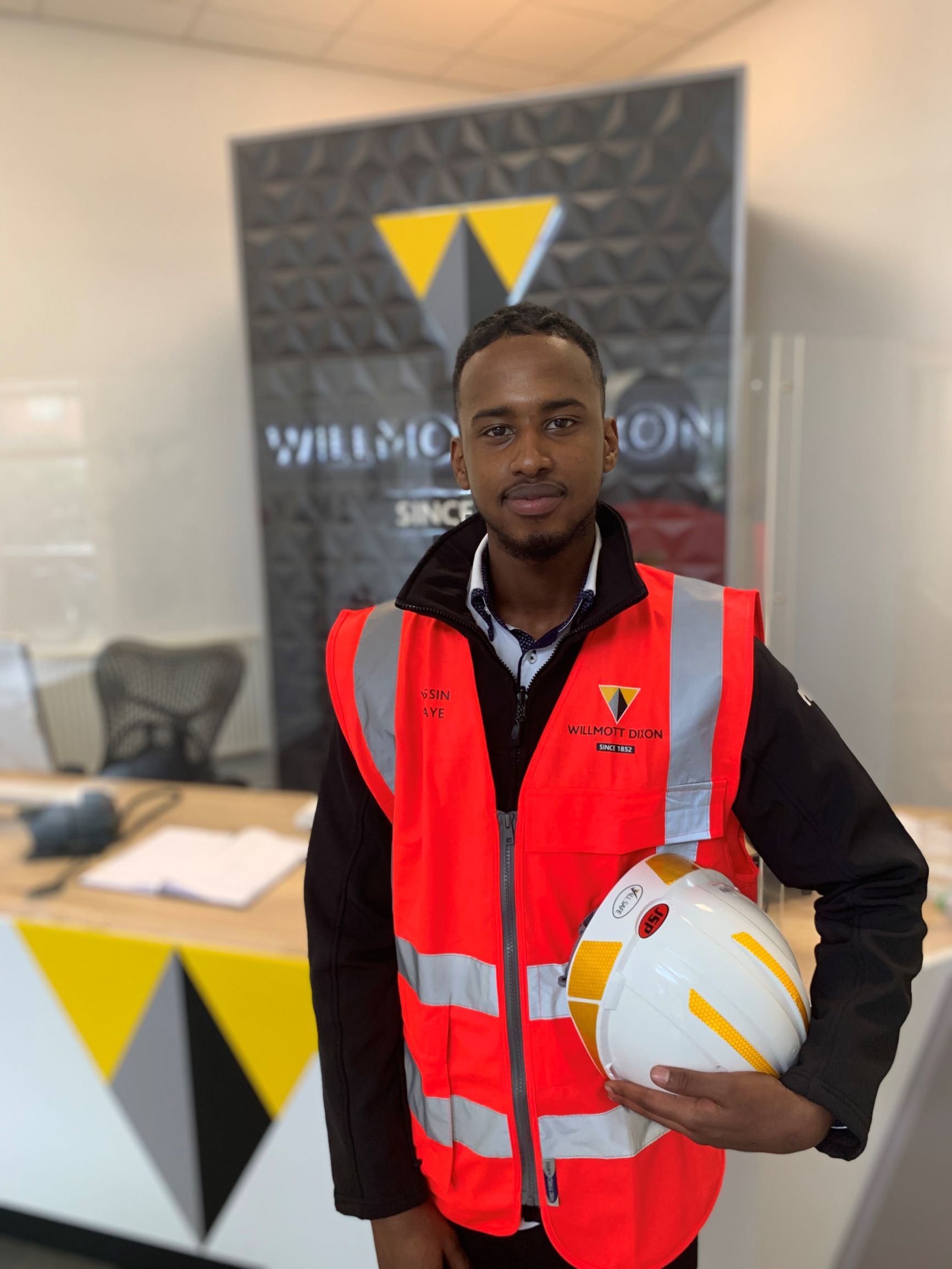 "I am extremely grateful to Willmott Dixon for giving me this opportunity, I feel extremely positive about my future with the company,” Yassin said. “I had a really great experience with Nigel and Jake back in February and as a result it helped me to realise that I want to be a construction engineer.

“I hadn't felt so sure about anything in such a long time, it gave me a real boost. The lockdown happened and I tried to remain positive but as time went on I started to feel that the opportunity was slipping from me, and then I got a call from Matthew asking me if I what I had been up to and that he had an opportunity that I might be interested in, I didn’t even need to think about my answer.”

We are delighted that Yassin has joined us and support his future ambitions to take his skills to Somalia, where his family are from, and work on construction projects to build essential infrastructure to improve people's lives.

Yassin joins us as a Level 3 Construction in The Built Environment Engineering apprentice, following a life and careers skills programme with Key4Life. 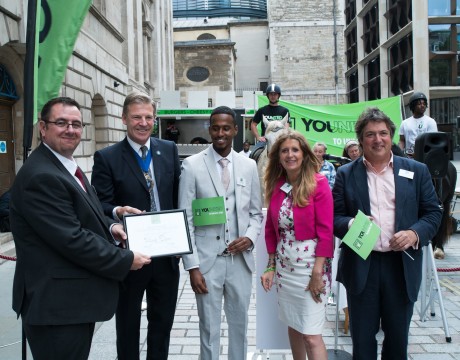 Volunteering to transform an Age UK over 60's centre