The judges said: "Alasdair spearheads the work Willmott Dixon are doing to achieve their ambition to deliver all buildings achieving net-zero operation carbon by 2030. The evidence showcased in the nomination of his direct impact on this, in addition to developing his own project titled Energy Synergy™ which has taken up considerable personal time and sacrifice were key to Alasdair securing the crown." 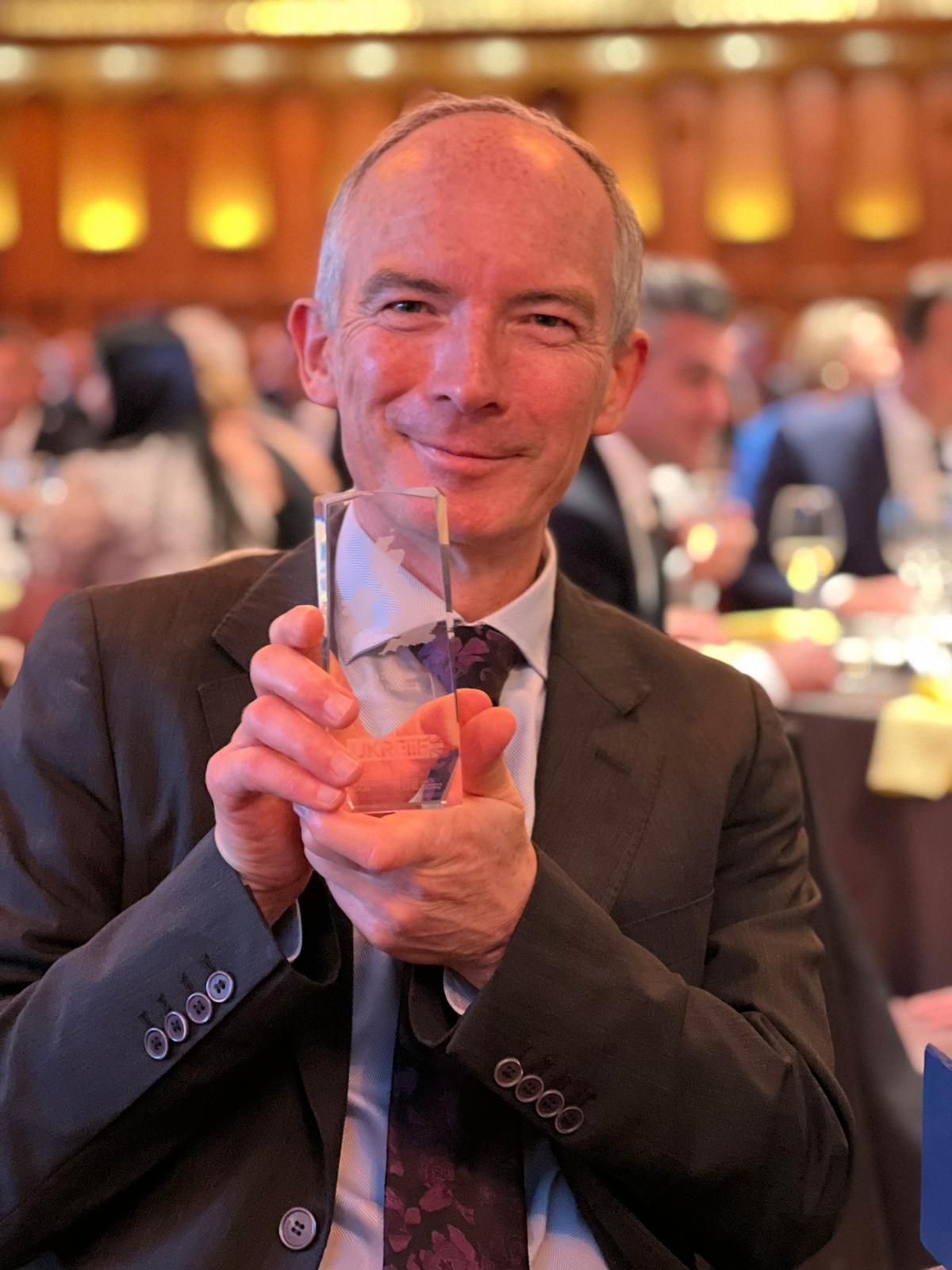