Considered to be the most important climate summit in history, during the first two weeks of November, more than 20,000 delegates from nearly 200 countries descended upon Glasgow for COP26. With an overarching goal of keeping global temperature rises to less than 1.5oC by 2050, did COP26 deliver?

Going into extra time, the COP26 climate conference ended on Saturday 13 November, with 196 nations committed to a series of targets. Grabbing the headlines was the change of wording from India and China, amongst others, to ‘phase down’ rather than ‘phase out’ the use of coal, although there was far more to the deal than grabbing headlines.

Reflecting on the negotiations, they were by no means a failure as they delivered on some of the pre-determined objectives. However, they could have gone much further. Perhaps this was to be expected when asking hundreds of countries, each with differing priorities, to reach a unanimous agreement.

The big question is, will the commitments pledged at COP26 keep 1.5oC within reach? I believe 1.5oC is still just about in reach. We are unlikely to have a concrete idea on this, however, until after COP27, at which point countries will be asked to review their Nationally Determined Contributions (NDCs) with 2030 in mind, giving a short-term action plan for reducing their emissions. The NDCs agreed at COP26 put us on course for around 2.4oC if the Governments deliver on all of their commitments, without slippage or deviation. This substantial gap in outcomes indicates the urgency and importance of the NDC review at COP27. 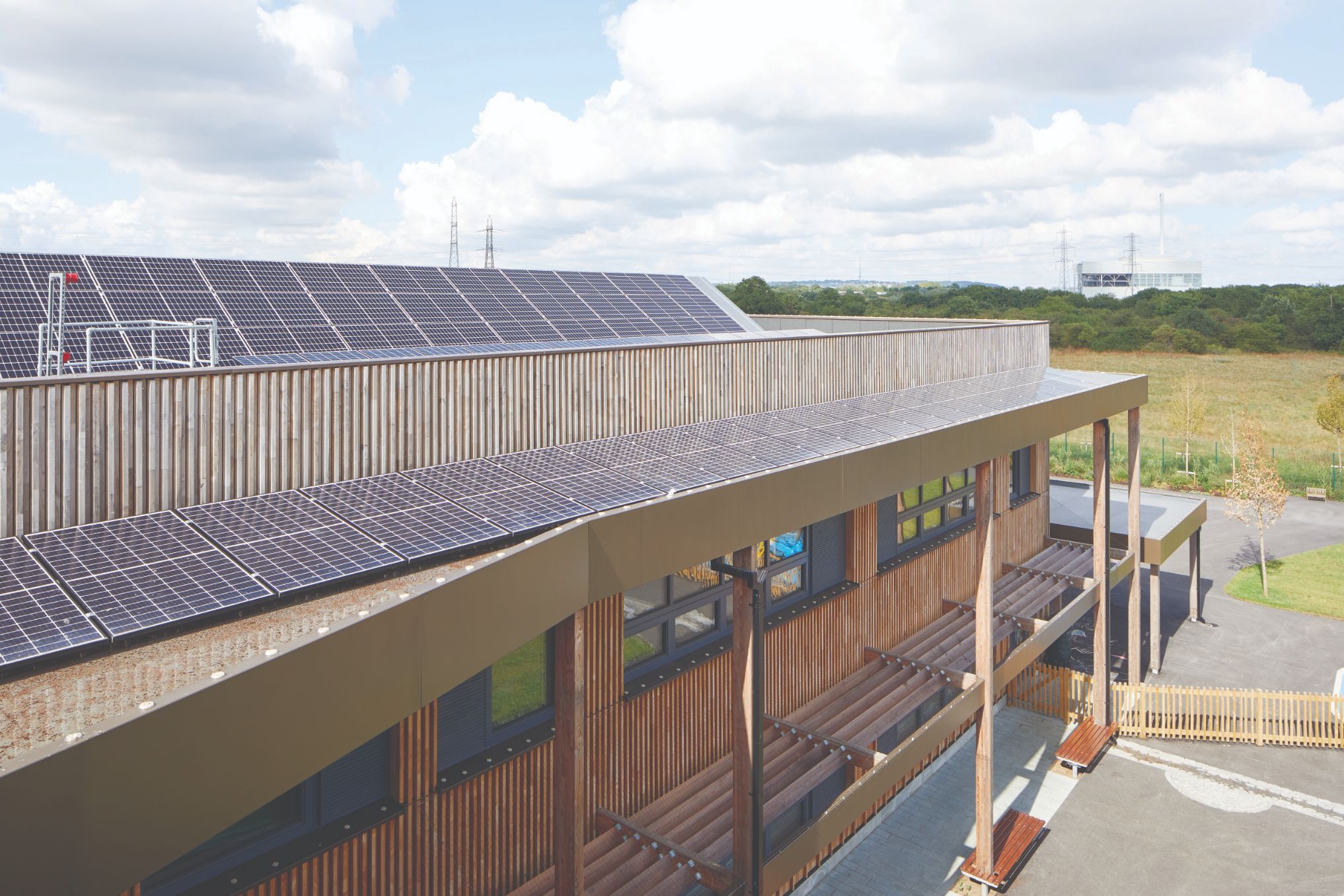 We have known how to build zero carbon buildings for more than 30 years, however we need to mandate the requirement to see more schemes like Hackbridge Primary School, the UK's first Passivhaus 'plus' school.

As well as the overarching agreement, a range of further pledges and cooperation agreements were made at COP26. A significant example of this is the commitment on the part of some countries to reduce emissions of methane by 30% by 2030. Methane is an important greenhouse gas, although only lightly discussed in comparison to carbon dioxide, it is significantly more powerful when released into the atmosphere, increasing global warming at a higher rate than carbon. The reduction of methane will be a key priority for many countries and forms a key part of the agreement between the USA and China.

Drop a line to our decarbonisation team here

An area I was particularly disappointed in was the lack of ownership from richer countries regarding the consequences of their actions when it comes to accelerating global warming, and the impact these actions have had on the developing world. There are places suffering from climate disaster right now, and we are seeing some African countries spend 5% of their GDP fighting this problem. The developed world has failed to deliver on the $100Bn of support it promised in 2009. We need to address this critical issue now.

The UK Government played a key role in shaping the agenda for COP26. Following the Conference, it must lead from the front to prevent accusations of hypocrisy. Given the UK’s commitments, it is hard to see how the green light can be given for any future large-scale oil and gas project, or for the controversial coal mine in Cumbria.

I was delighted to see a day of the COP26 agenda devoted to the built environment, a sector responsible for around 39% of global carbon emissions. This is an area where we are off the pace with both standards for new builds and retrofitting existing structures.

The methodology for zero carbon buildings is not new - we have known how to build zero carbon houses for more than thirty years. To ensure sustainability is at the heart of a building’s design, though, we need to be mandating the requirement. Closer to home, at Willmott Dixon, a key driver we are seeing is the ambition for local authorities to be Zero Carbon across their estates by 2030, a commitment we echo in our 2030 ‘Now or Never’ sustainability strategy.

This approach is seeing the acceleration of highly sustainable building requirements, such as our contract with Spelthorne Borough Council to deliver Greater London’s first Passivhaus accredited leisure centre. We are also seeing customers evaluate how they can decarbonise their existing infrastructure, such as our work with Oxford City Council, which will see four of the city’s leisure centres reduce their emissions by converting from fossil fuels to water and air source heat pumps. I hope to see more retrofit decarbonisation projects like this over the next few years.

Finally, it was pleasing to see the UK Green Building Council issue its new advice on embodied carbon - the emissions associated with the materials used to build - on the built environment day during COP26. There is currently a strong focus on operational carbon and reducing the emissions from running buildings. As building efficiencies improve, however, using more renewable energies, we will see a movement towards reducing embodied carbon. 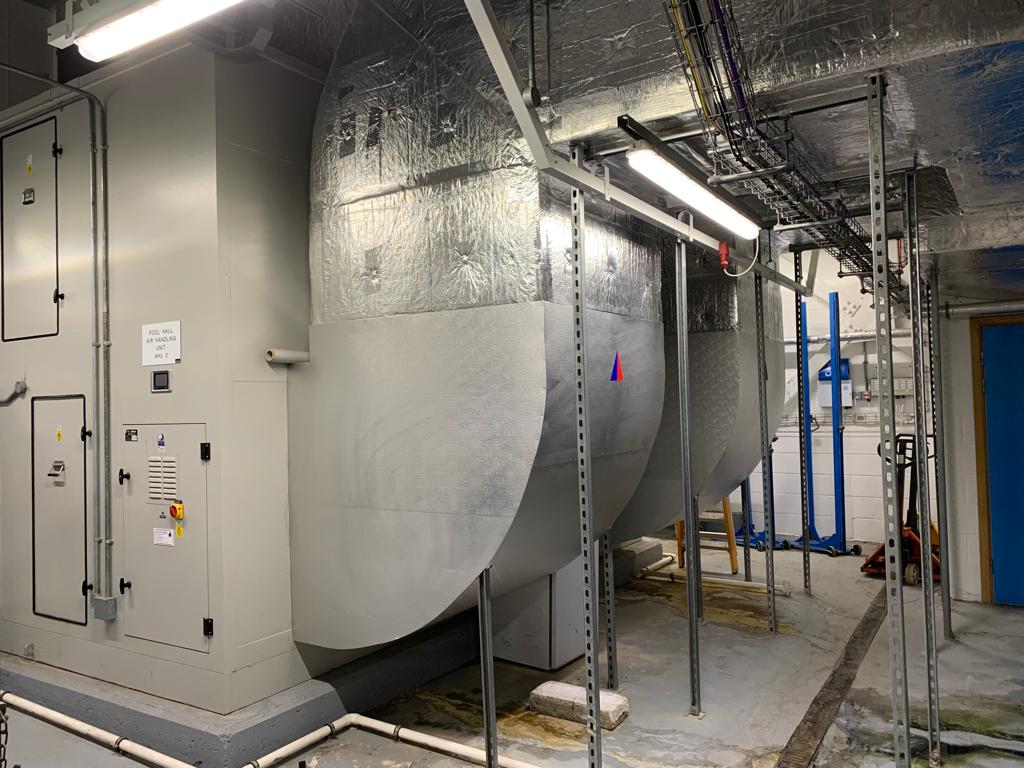 More retrofit decarbonisation projects need to be accelerated, such as the removal of their emissions by converting from fossil-fueled infrastructure (pictured) to water and air source heat pumps.

My final remark is that through COP26, growing numbers of people in the UK now understand the scale of the challenges we face to keep global warming under control. Through the Conference, coupled with the UN’s ‘code red for humanity’ warning, we have had access to the solutions from our scientists, coupled with pledges from our world leaders, like never before. There is greater understanding and urgency across the public for why we need to be moving at pace to prevent climate disaster. This can only be a good thing. 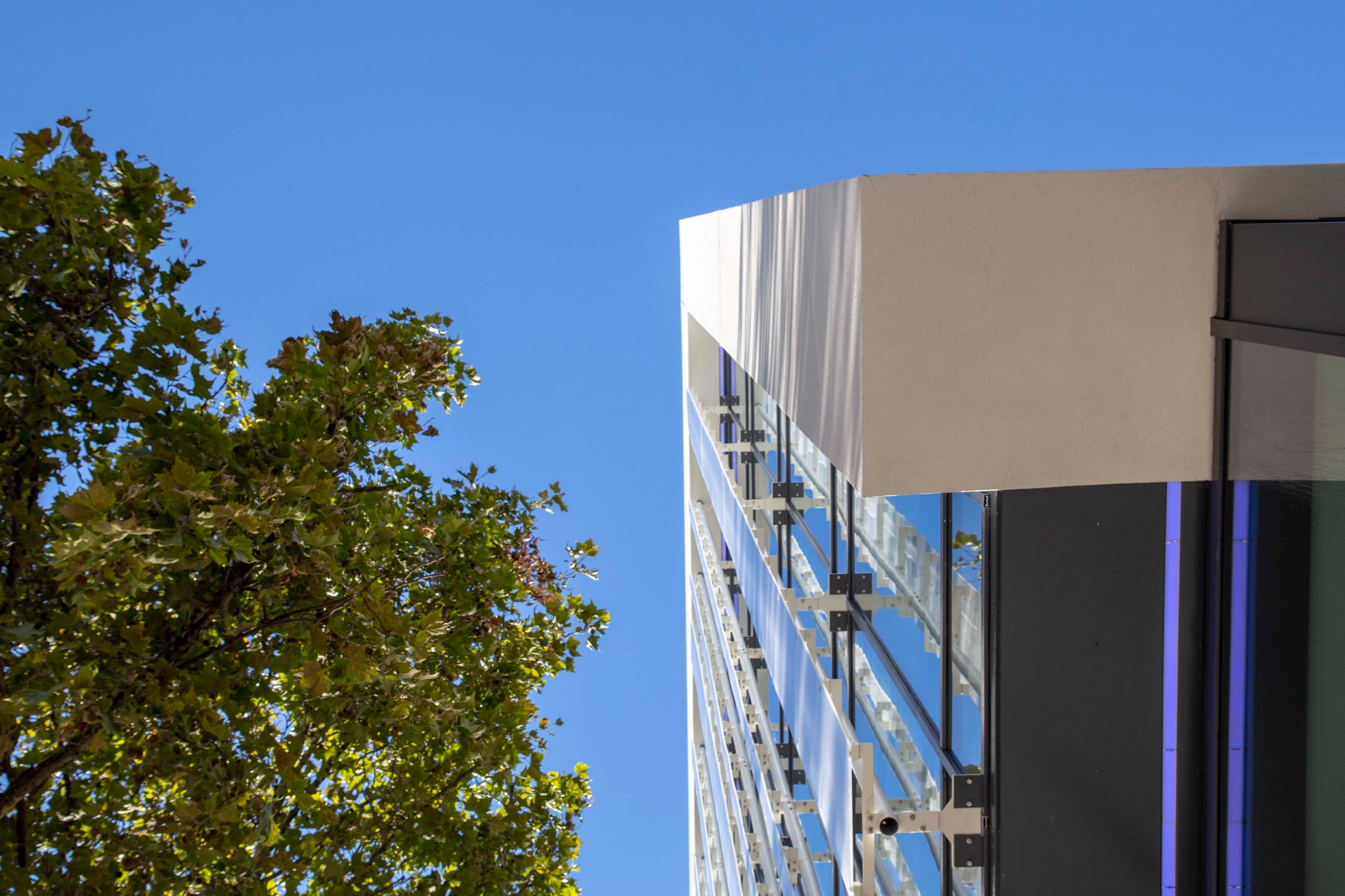