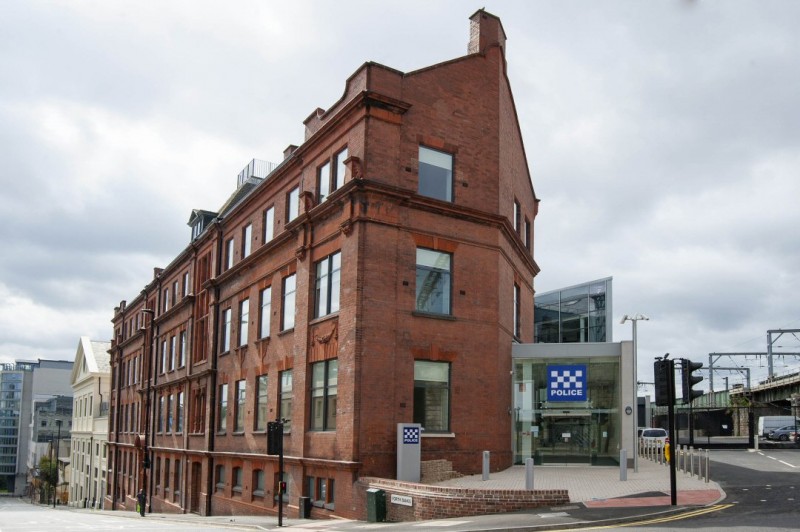 Creating the new station at the top of Forth Banks involved a clever use of two existing buildings that were refurbished and connected together by a new building. It saw the six-storey Kings House, a former office building used by Network Rail, converted to become the main office space, while an adjacent Grade II-listed warehouse was updated and now provides a custody suite with 50 cells, the largest in the force, which will take detainees later this year.

Connecting both the refurbished facilities together is a new three storey operations centre housing high-tech facilities for forensics and other detective work. The station is a short distance from the Central Railway Station and at one stage, the Willmott Dixon team was working just one metre from the East Coast mainline, one of the country’s busiest rail lines.

The station has been five years in the making from initial planning and will now be base for over 600 officers and police staff. 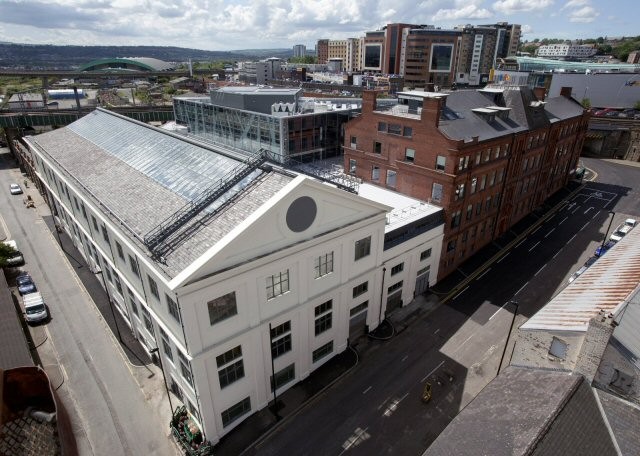 Northumbria's Police and Crime Commissioner Vera Baird said: "It is great that Forth Banks is now open to the public helping officers provide our policing service to the public in Newcastle. This station will provide vital support to the officers and staff who deliver the frontline service to our communities in both Newcastle and Gateshead as well as the wider community of both regional and national visitors to this area."

Anthony Dillon, Managing Director for Willmott Dixon in the North East said, “It’s great to see these new buildings being brought back to life as Newcastle’s new police station. Equally important was our focus on investing in the local pound to sustain jobs and companies; in this case 100% of people employed on the new station lived within a 30 mile radius of the site.”

Chief Constable Sue Sim said: "This building will provide an excellent base for our modern policing requirements to deliver first class policing to our communities. The new station replaces Pilgrim Street which will close when officers have become established in Forth Banks."