Willmott Dixon has underlined its growth ambitions for South Wales by moving to bigger offices at Celtic Gateway Business Park to support its expanding team. 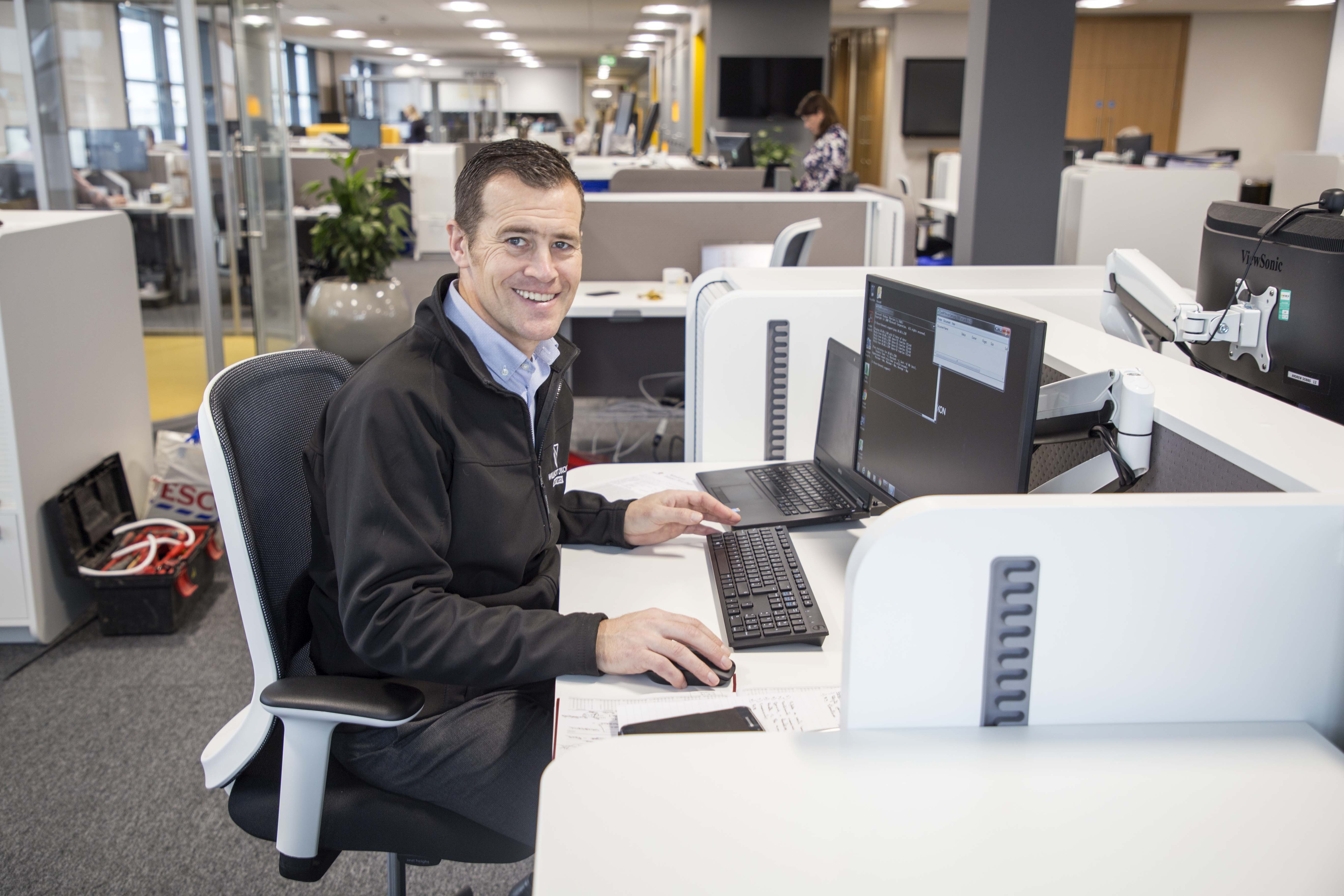 One of our team settling in!

The company has a long-track record of delivering successful projects in Cardiff and South Wales, including the Royal Welsh College of Music, Cardiff and Vale College, One Central Square (named RICS’ commercial project of the year for 2017) and the new Computational Foundry at Swansea University.

It is also behind the £25 million Eastern High school for 11-18 year olds for the City of Cardiff Council, built on land formerly used by Cardiff and Vale College's Trowbridge campus.

With local turnover doubling since 2009 to £165 million a year, and set to reach £200 million in 2018, Willmott Dixon aims to be a key player in driving Cardiff’s long-term economic prosperity and as part of this commitment has moved from Cathedral Road to bigger offices at the Global Reach office building on the Celtic Gateway Business Park in Cardiff Bay. 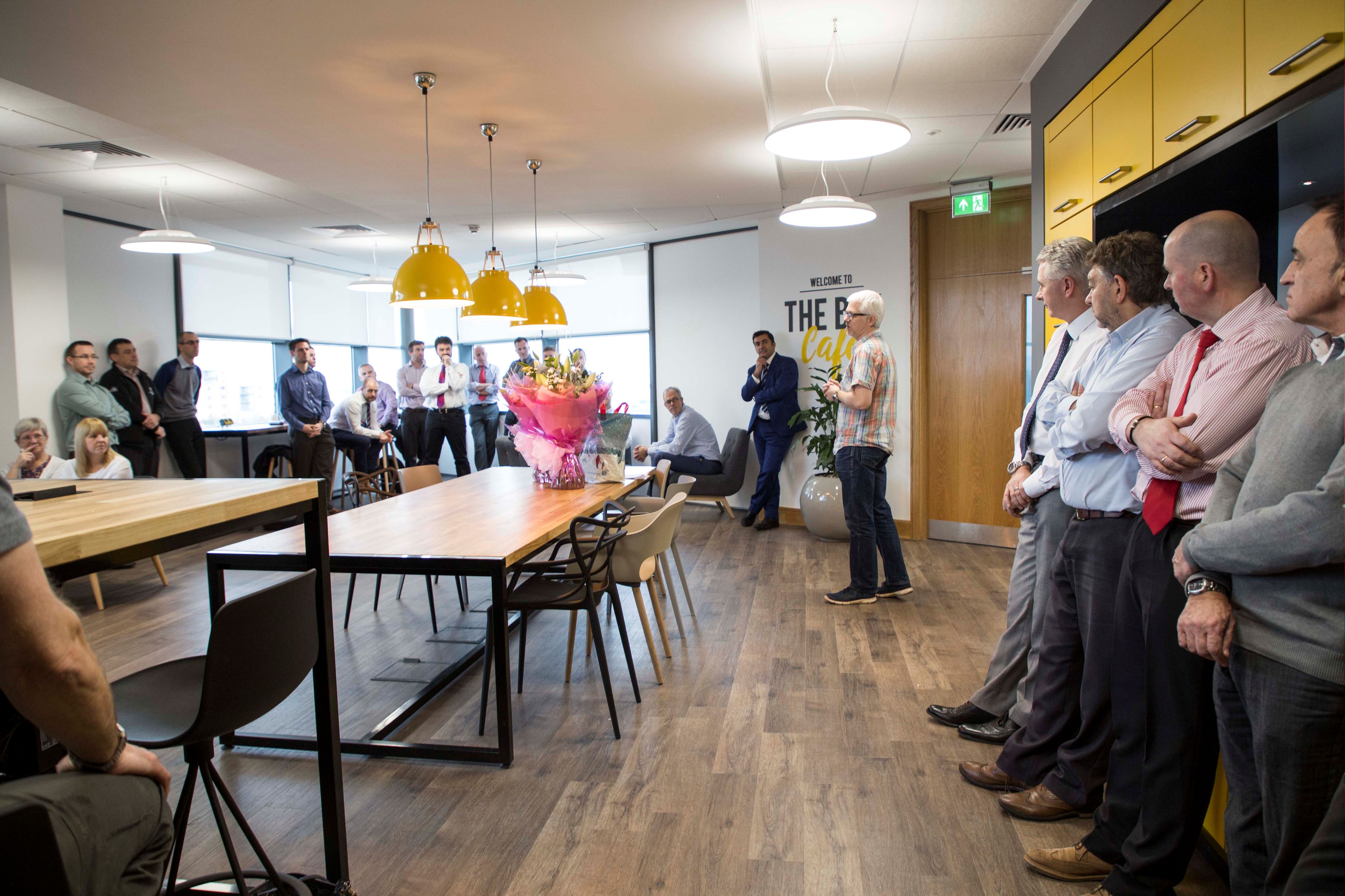 The company has taken 7,769 square feet of space on the 3rd floor at the offices, capable of providing a modern work environment for the 200 strong workforce who work with site teams to deliver projects that improve the lives and surroundings of thousands of people across South Wales. 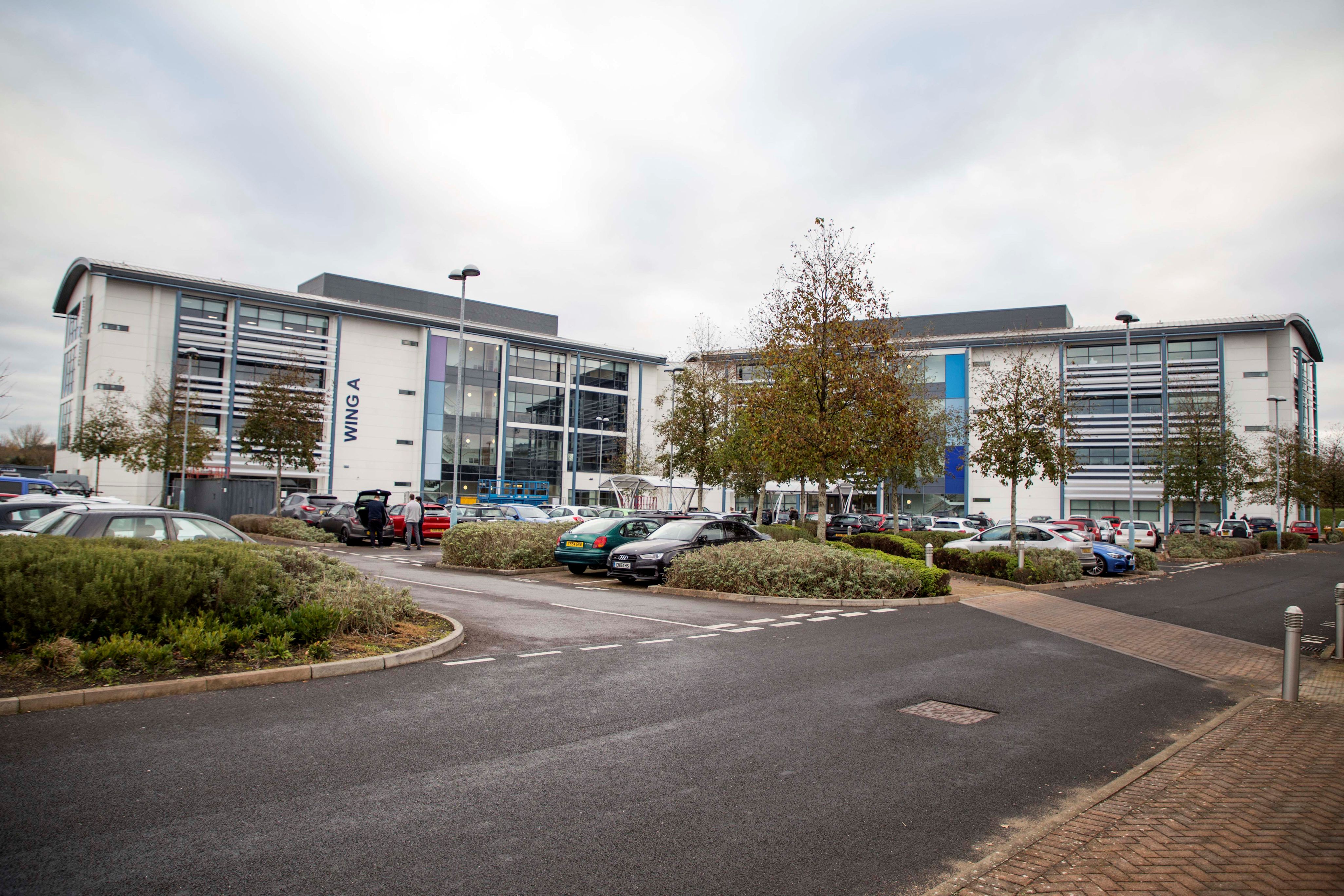 Neal Stephens, managing director for Willmott Dixon in Cardiff said: “We are proud that our work provides significant benefits to the South Wales economy in terms of sustaining jobs and working with local companies. Locating to the Celtic Gateway Business Park is an exciting new chapter for us that supports our expansion and we will ensure as we continue to grow that other local companies in South Wales also prosper as a direct result.”

One of the most ambitious education projects in Wales