Key part of aim to substantially cut carbon by 2020

Willmott Dixon has taken a major step towards achieving its ambition to halve the carbon it emits by 2020 compared to 2010.

It’s teamed up with SmartestEnergy, a leading supplier of renewable energy, to provide electricity from renewable sources such as solar, wind and hydro-electric to all offices that can procure their own supplies. This will see over a dozen offices across the country switch to ‘green’ fuel.

The deal is competitive against current standard energy contracts and is part of a strategy to eventually use renewable energy to power construction site offices.

The move is a logical next step for a company behind such sustainability exemplar buildings as WWF’s new UK headquarters The Living Planet Centre and the country’s largest non-residential Passivhaus development, Leicester University’s new Centre for Medicine. 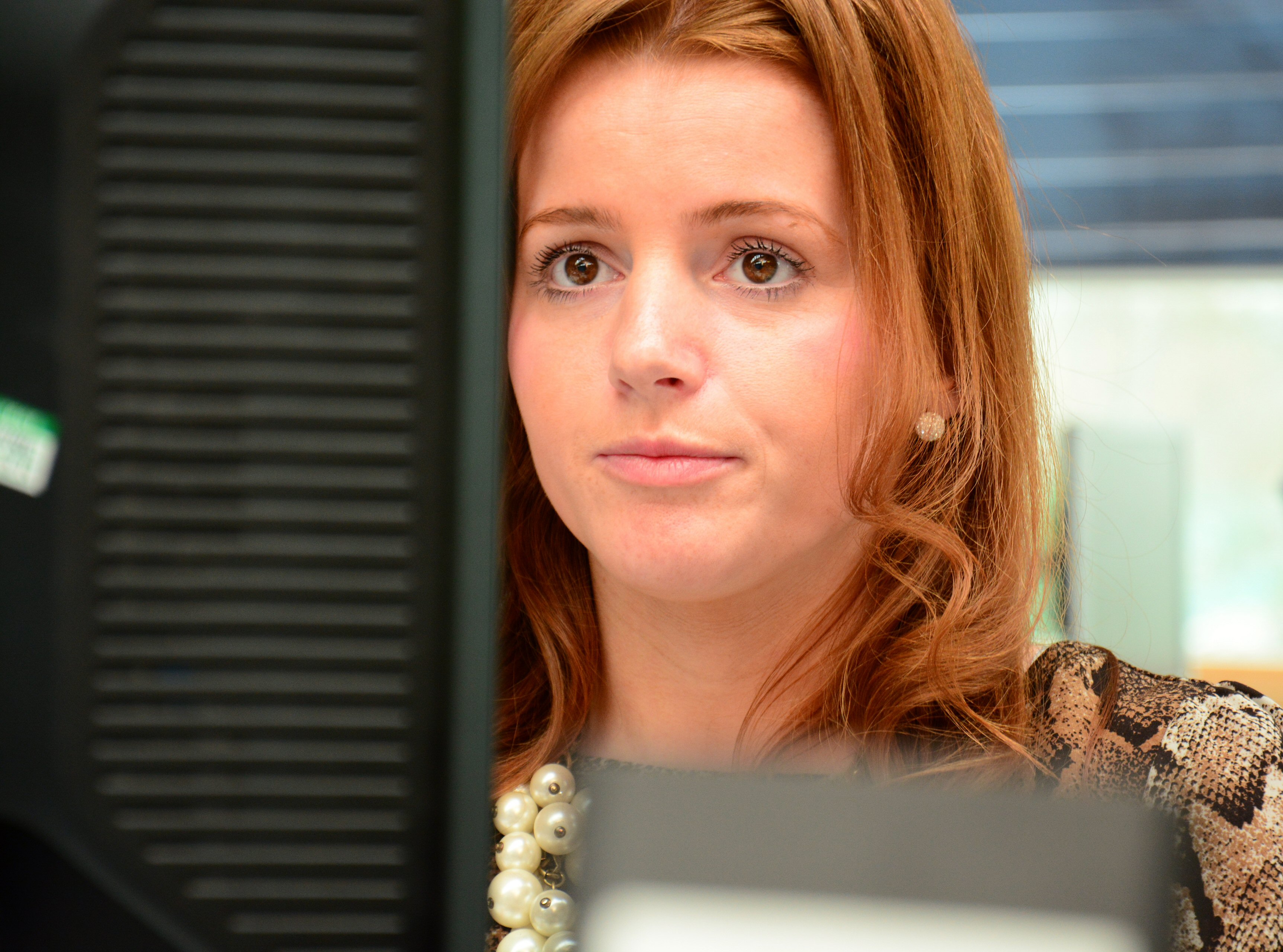 It follows Willmott Dixon’s backing in 2014 of the Aldersgate Group’s campaign to improve electricity labelling to allow companies to see the carbon implications of energy purchasing; a key part of SmartestEnergy’s offer.

“Climate change is a major threat to our planet and I believe every company is responsible for limiting its own impact on the environment to reduce global warming. It’s been a key priority for us and over the past five years we’ve reduced our emissions relative to turnover by over 30%. We are now committed to halving emissions by 2020 (compared with 2010) and better energy labelling has helped us make the right decision when it comes to electricity purchase.”

“Our Business and the Renewables Revolution report reveals how changes to recent Greenhouse Gas (GHG) Scope 2 reporting protocol means that sourcing 100% renewable electricity is one of the quickest and most effective ways of reducing emissions.

“We are pleased to support Willmott Dixon in achieving their emission reduction ambitions by 2020. If businesses are going to choose renewable electricity they deserve to be fully informed about where it comes from, so we’ve built a product that brings transparency to the market. Our Emission Factor Model, developed with support from the Carbon Trust and certified in accordance to the GHG Protocol Product Standard, allows us to allocate renewable certificates from just wind, hydro and solar sources to their tariff.”

“We’ve worked with Willmott Dixon for a number of years, helping them become recognised as one of the leading sustainability performers in construction. This included the company achieving two separate certifications to the Carbon Trust Standard, recognising real progress in reducing carbon emissions both in their operations and across the supply chain. Willmott Dixon’s deal to buy renewable power with SmartestEnergy underlines their commitment to the environment and makes good business sense by demonstrating that sustainable options don’t have to be more expensive.”

An overview of our carbon offsetting projects