Our team of Grade 2 and heritage experts restored Darlington's 100+ year-old theatre back to its former glory; creating a bigger and better entertainment venue.

The theatre was built in 1907 and opened its doors as the New Hippodrome & Palace of Varieties. It was soon established as a premiere music hall, attracting internationally acclaimed artists such as the famous Russian ballerina Anna Pavlova. Over the years more famous names appeared; Tommy Cooper, Dame Margot Fonteyn, Rex Harrison, Dame Vera Lynn and Mickey Rooney

The tired facility needed a major overhaul and we were appointed to enlarge seating capacity, improve backstage facilities, introduce a new restaurant area and a grand entrance. We also transformed the neighbouring former fire station into a children’s theatre, sweeping away a century of poorly maintained add-ons and extensions. 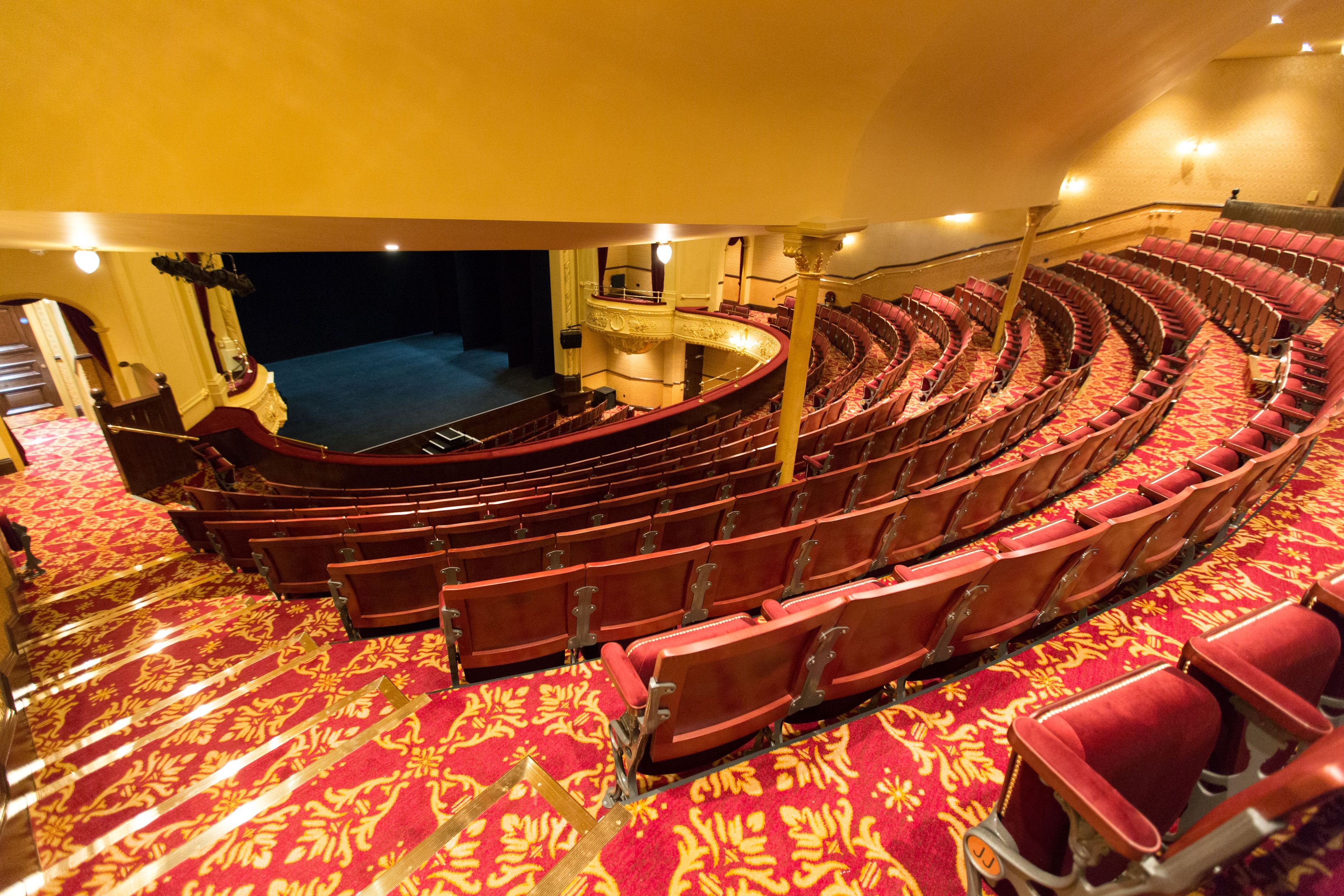 Our scope included restoring the distinctive exterior of the theatre and the beautiful Edwardian auditorium, the creation of a stunning vaulted function room in the former water tower, as well as improved seating with more leg room and disabled access, including two lifts providing access to all levels both front and back of house.

There was an increase in seats to 1,000, which together with improved back stage facilities for touring companies, enables larger shows to be accommodated.

Importantly, we also preserved the theatre's heritage by restoring much of its Edwardian features, with a heritage gallery offering a permanent record of the theatre’s colourful history.

In addition to the improvements, our restoration was complemented by the creation of a 150-seat studio theatre called The Hullaballoon, funded by Arts Council England and Darlington Council. Connecting the Civic theatre to the neighbouring Edwardian former fire station, this is a flagship theatre for children offering opportunities for collaborative working with the Civic by staging events specifically for children, young people and families. 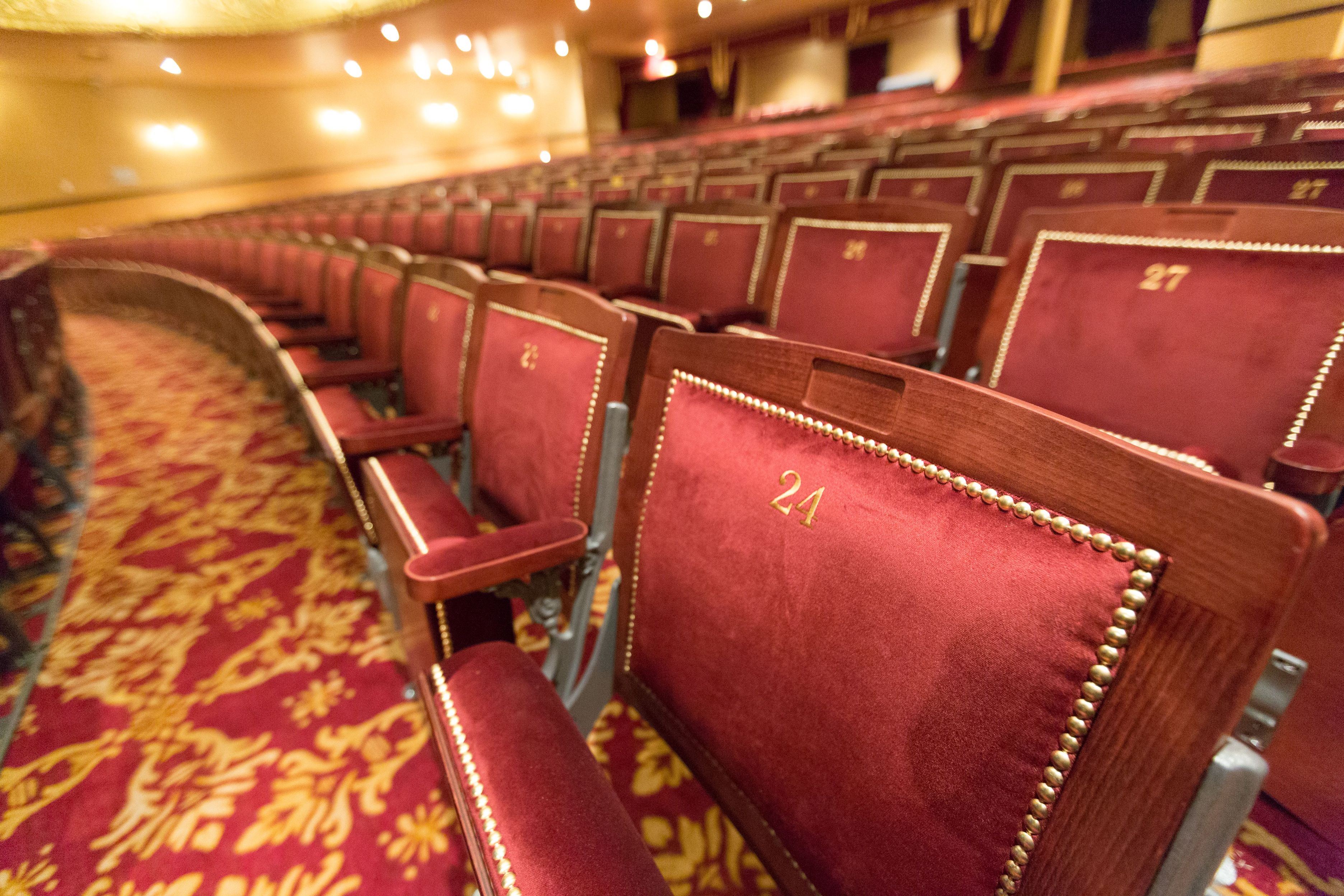 Now complete, the newly named Hippodrome is a key destination for the region, with greater legroom on the seats, improved sightlines and a fully functioning 1,000 seat auditorium. Also, a new entrance will create a buzz along with better back stage areas to accommodate larger touring shows.

On opening in late autumn 2017, it is being managed through an extension of Darlington Hippodrome’s operations and is available to community arts users when not serving its primary audience. Theatre Hullabaloo will also be carrying out fundraising activities to support its project. 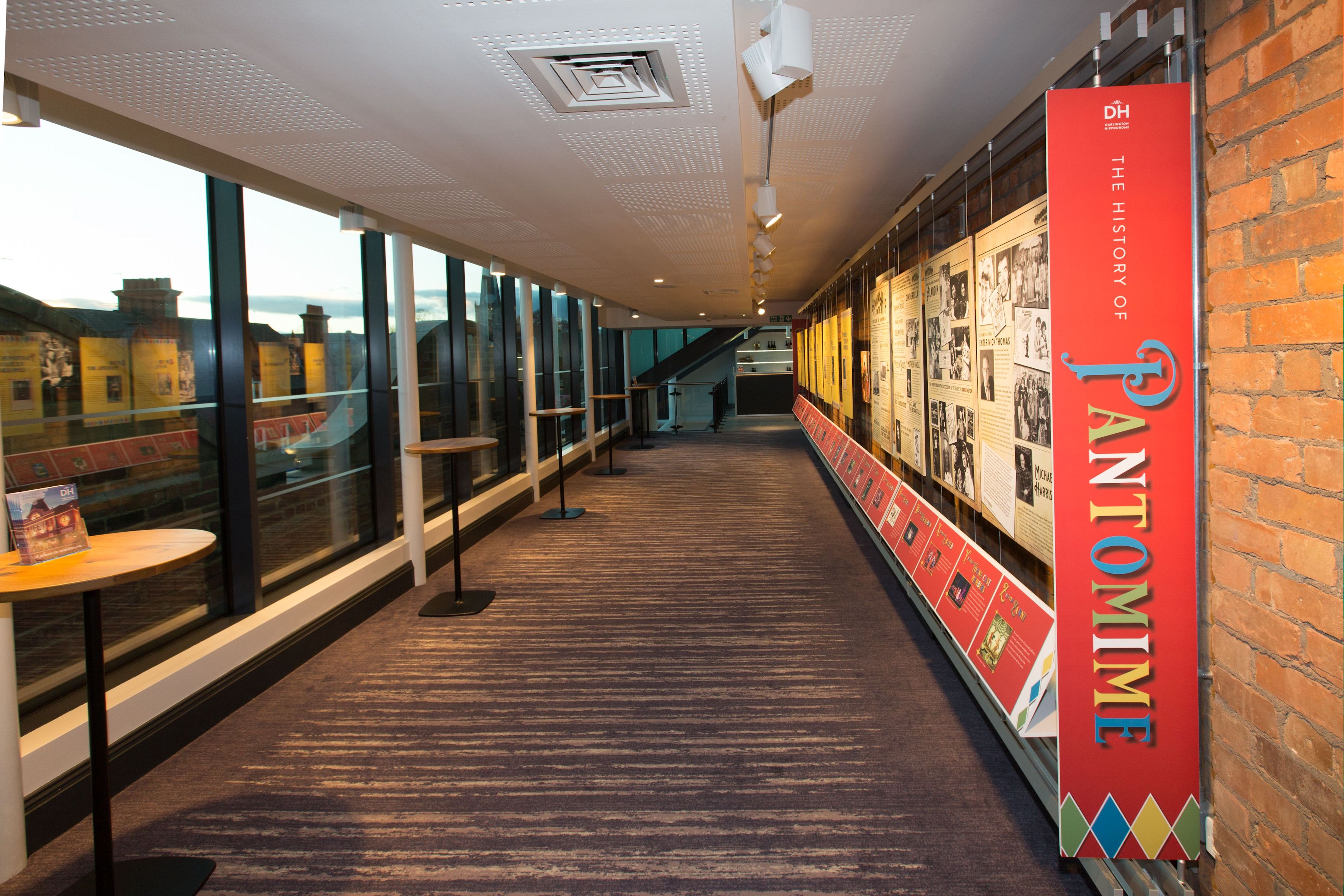 What’s in store for Darlington now the theatre has re-opened?