people who will work there

Following the success of the Gatwick Diamond office built nearby for Surrey CC, we teamed up again with the council to deliver two buildings that are vital for the UK’s aviation industry. 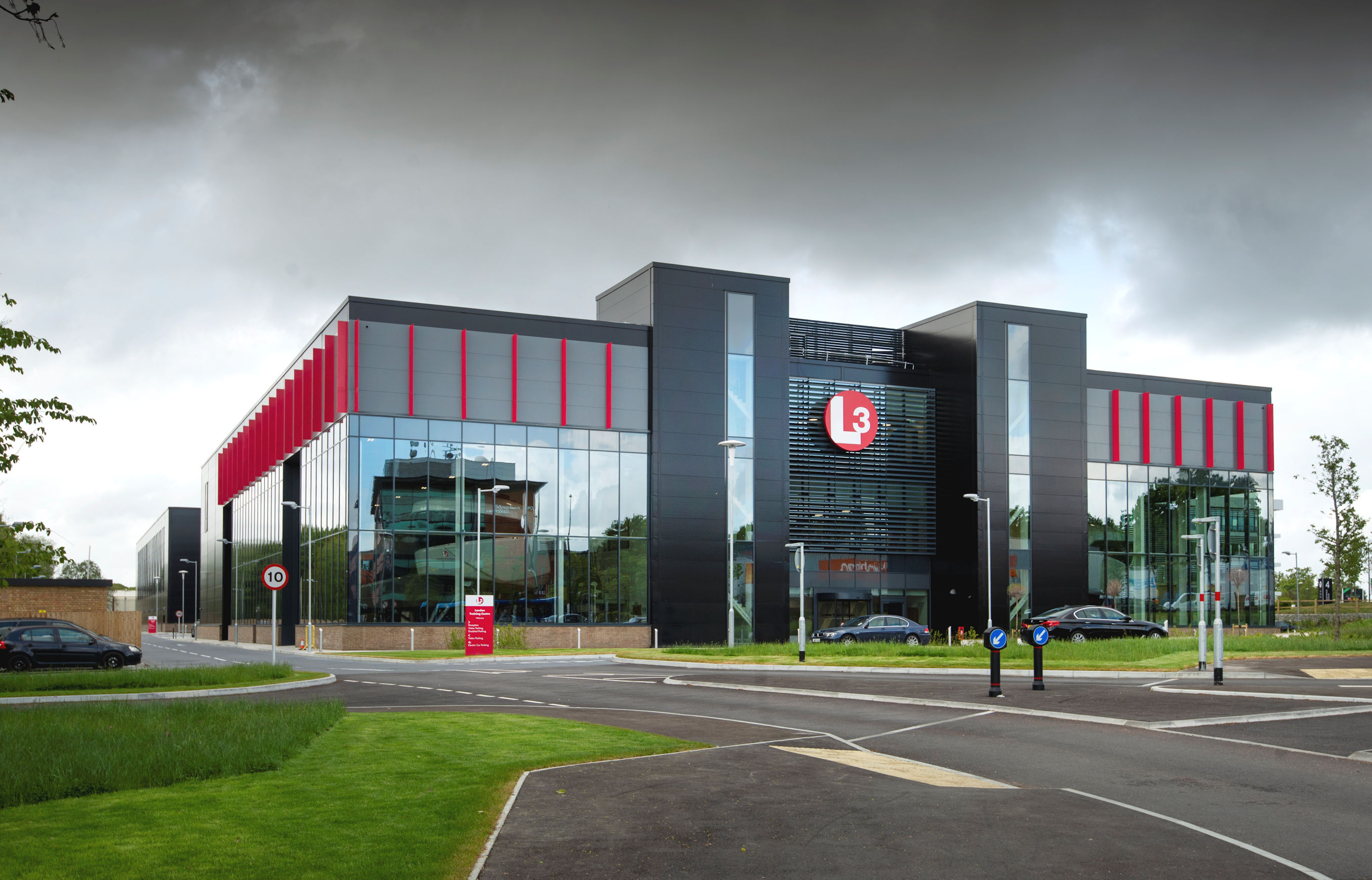 We deployed a team of commercial building specialists to create the exacting conditions needed for the fixed-based simulators as well as briefing rooms, classrooms, meeting rooms and a restaurant.

L3 required precise and exacting modifications to tailor the building to suit its requirements, and our team had to make sure any requests for changes were accommodated and fitted into a complex building schedule.

It needed experienced management to ensure the 60,000 square foot facility came in on schedule.

There were 150 people operating at peak as two steel-frame buildings took shape. Consistently is key; our supply chain was almost the same as the one used on the adjacent project called Gatwick Diamond, also for SCC, which is now the home of South East Coast Ambulance Service.

Access to the site was via just two routes throughout the project – which necessitated very precise handling. 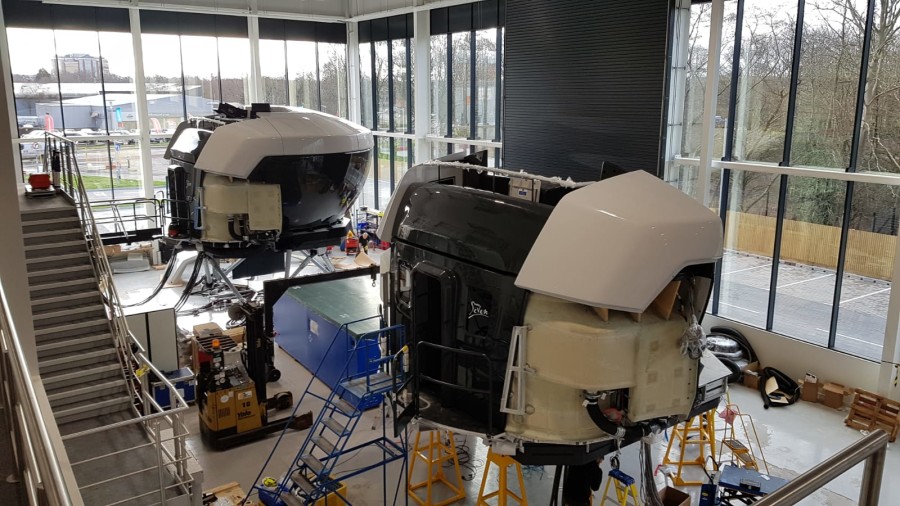 This is a major boost for the UK aviation industry in an area close to Gatwick Airport, providing a world-class manufacturing and training facility that will attract custom from the UK and internationally too.

Local MD Roger Forsdyke explains, “Commercial airlines need to recruit and train new pilots and it is a step change for L3 to supply them through these training facilities. Our brief was clear; they needed Nexus to be fully functioning as quickly as possible - which we delivered on.”

The facility will be used by L3 Technologies, a $10bn American aerospace organization. As part of its global expansion, L3 commissioned the new training and production facility on a site owned by Surrey County Council just a few miles from Gatwick Airport.

So that sees Surrey County Council acting as the developer on land it owns in Crawley. It follows a template first seen at Gatwick Diamond on the adjacent site, which Surrey developed for South East Coast Ambulance Service. The council believe this approach is a blueprint for others to follow in using land assets to provide long-term revenue streams that off-set cuts in other funding sources.

Manufacture and training of flight simulators