of the academy's students gained their cscs cards

The Academy was set up with our customer, Winchester City Council, Hampshire County Council, who had a Construction Skills Fund, Test Valley Borough Council and training partner, the Training and Recruitment Partnership. It was set up during our work on the Winchester Sport and Leisure Park.

Since 2019, the academy has trained 123 people, helping them get on the path to find work – including roles within Willmott Dixon.

The academy has supported people like 20-year-old Mike, who found himself out of a job. In 2019, Mike’s bricklaying apprenticeship with a different contractor concluded, but without a CSCS card, he couldn’t secure work on site. Mike, who is also deaf, found out about the Academy and signed up for a course in July 2020. 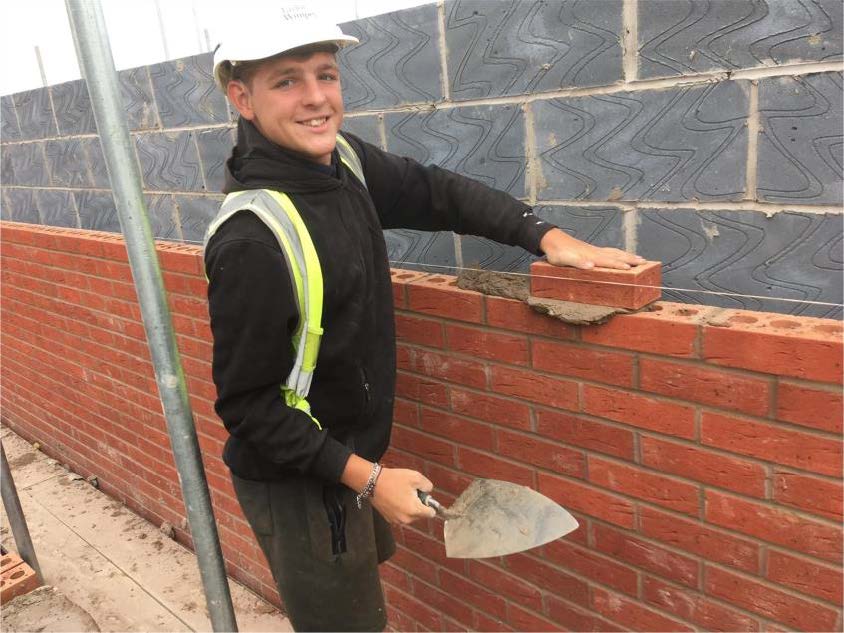 The three-week course includes a mixture of virtual and in-person training, before participants attend the academy to take their CSCS tests. Mike passed and received his CSCS card just ten days later.

Following his training, Mike quickly secured a job with Persimmon: “I’m going on as a trainee bricklayer, but I’m happy with that – I just want to get back into it. I want to end up as a team leader, or a bricklayer who does groundworks. I like all the different elements of the job, and I’d really like to help other people become good bricklayers as well.”

He said the course has made a huge difference to his life: “I couldn’t get a job before because I didn’t have the CSCS card. The course wasn’t difficult because I’d covered a lot of it before. But it’s opened doors for me. If I hadn’t done this course I might still be sat at home. But now I’m moving forward. It’s sorted out my future.”

The academy has also helped Cliff. 47-year-old Cliff had been unemployed for two years and had suffered with on and off substance abuse throughout the most of his life. Through the support of the Trinity Centre, a day centre in Winchester supporting vulnerable people, he signed up for a course in July 2019. 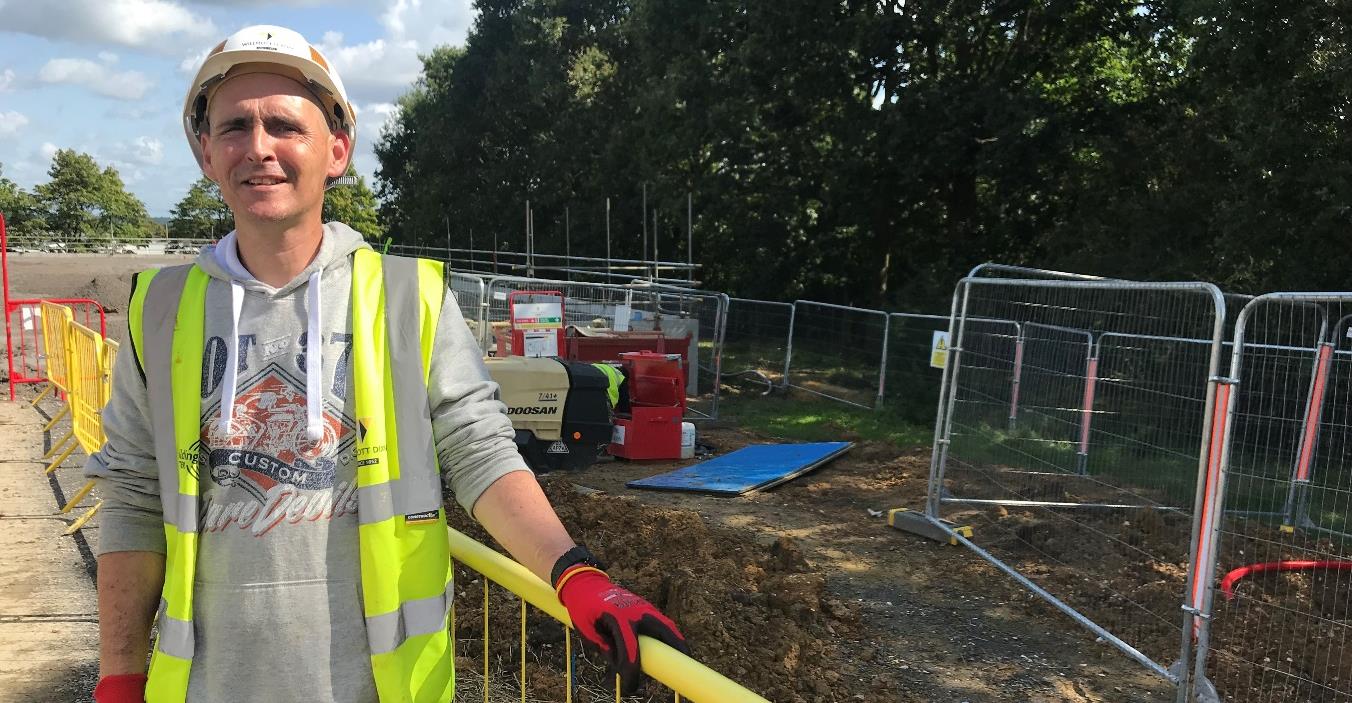 During the course, Cliff gained his CSCS card as well as a Level 1 qualification in construction skills. Cliff’s can-do attitude made a real impression on our site team, who took him on as a general labourer on our Chandler’s Ford project in Hampshire.

Cliff has really enjoyed the work, the structure, interaction and independence it has given him. “Things weren’t good before, not at all – same thing every day, getting up doing nothing. Now it’s so much better. I’m moving into a new flat and getting on with my life,” he said.

Cliff’s ambitious nature has also had an impact on others – our site team are training him up as a handyman – and other residents being supported by Trinity Centre have been inspired by his story. “I learned more than I expected to. I went in with a positive attitude – I’m glad I did. Now there are other people from the night shelter who want to do the course and change their lives.”