A £30 million collaborative project in the heart of Lincoln to provide a seamless transport interchange has won the top accolade in the Infrastructure category at the East Midlands RICS Awards.

The Lincoln Transport Hub was built by Willmott Dixon to ensure better connections for many thousands of people in the region and this latest award will now see the project compete at the RICS national finals in London later this year. 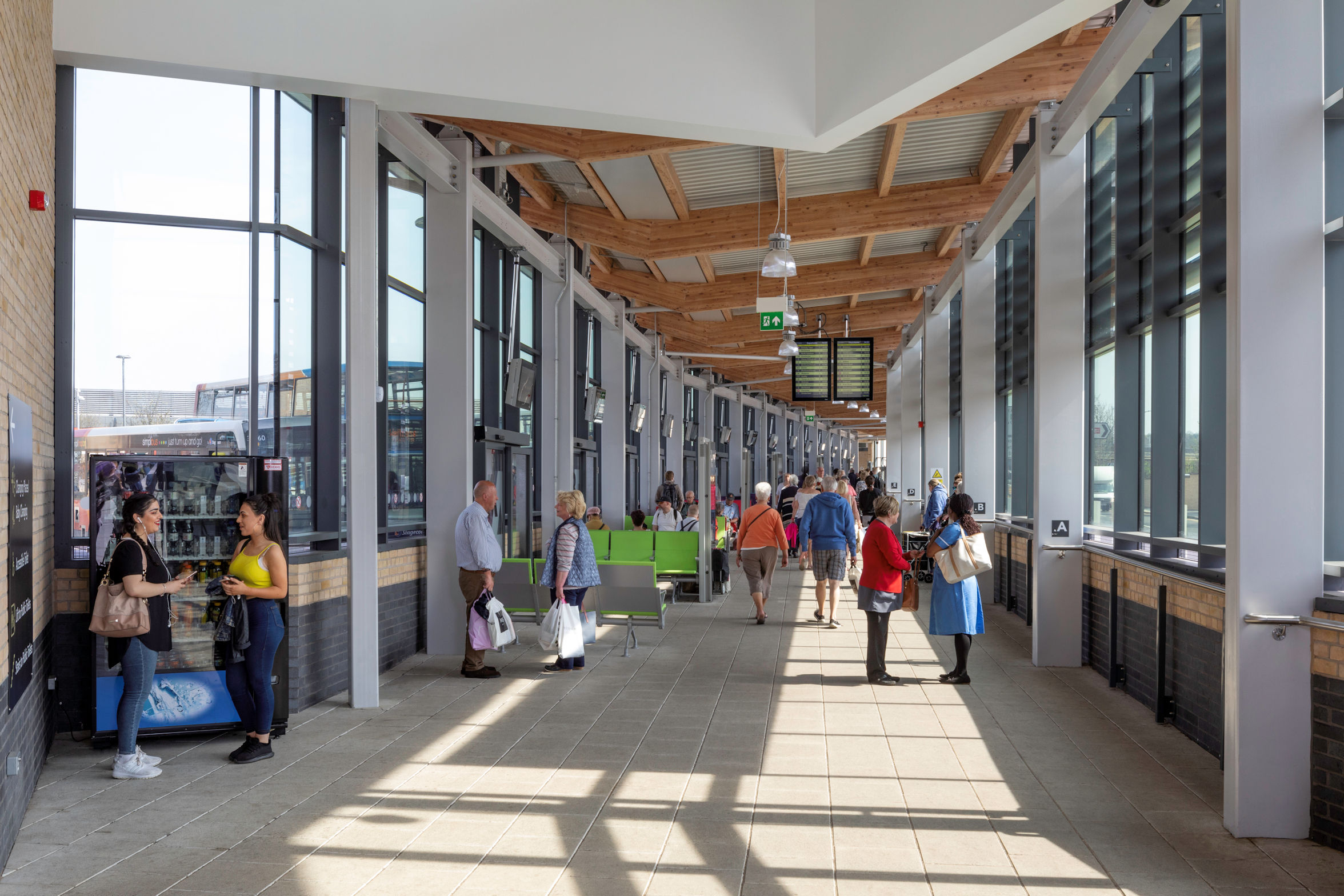 Willmott Dixon worked alongside Thornton Firkin and John Roberts Architects to deliver the hub to meet the needs of City of Lincoln Council. It’s a vital element of the council’s plans to transform Lincoln’s city centre with a better integrated and improved interchange into the city centre which will also encourage further inward investment in Lincoln. 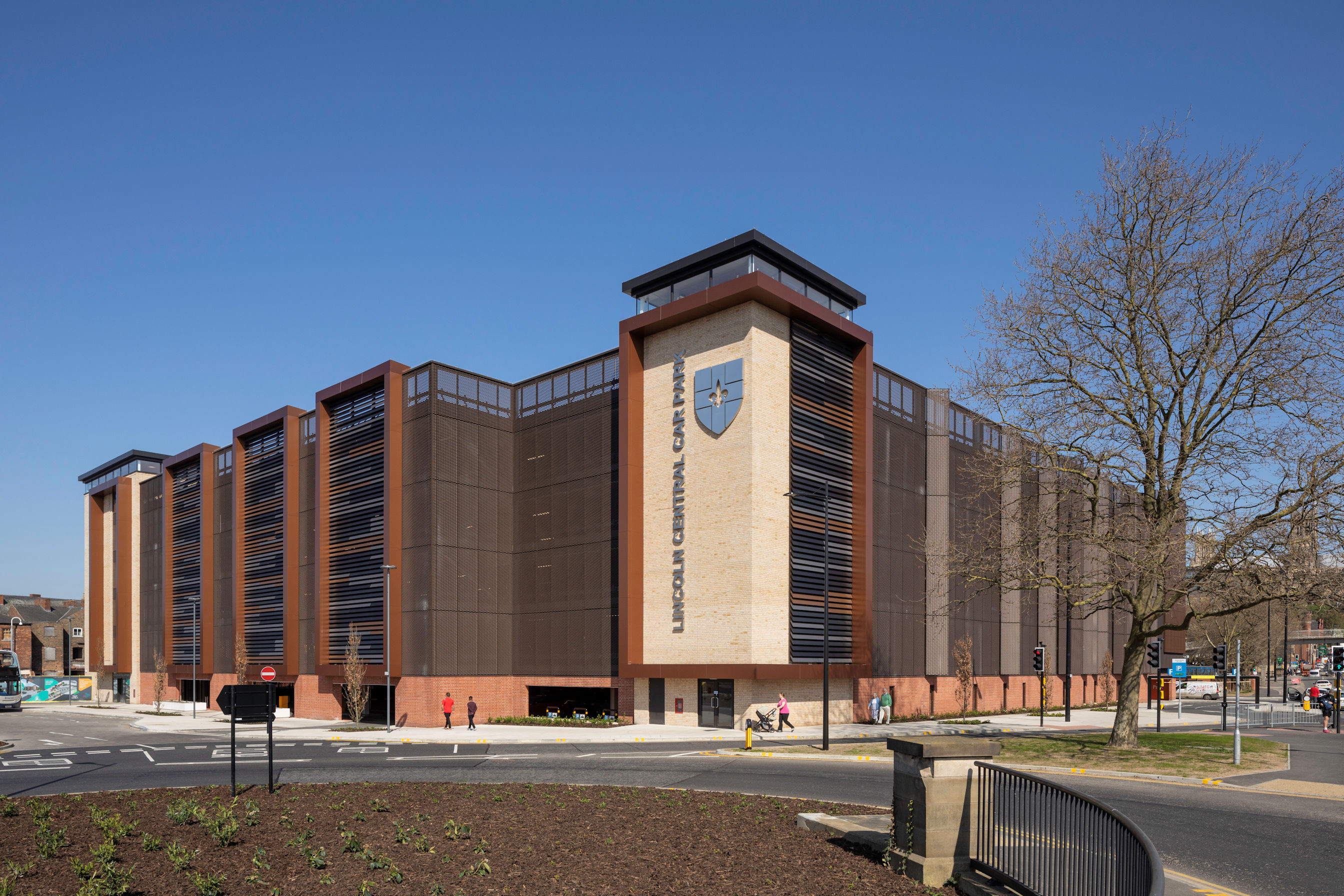 Nick Heath, director of delivery for Willmott Dixon, said: “The Lincoln Transport Hub involved complex stakeholder engagement as well as presenting numerous operational challenges from the outset. By working in collaboration with the council and other organisations involved, we were able to collectively deliver a real success story for Lincoln.

“We are delighted to have been recognised by our peers for this project, which we are certain will continue to be the bedrock of growth in Lincoln city centre. We have previously worked with Lincoln University Technical College (UTC) to refurbish and extend its iconic building and we are continuing to deliver a number of exciting schemes across Lincolnshire, such as a next generation emergency services hub for Lincolnshire County Council.”

RICS judges believe the gateway to any city is important, and far too often the access, particularly from public transport involves crossing busy pedestrian unfriendly roads or using an unattractive underpass or bridge. They praised the “excellent facility” for being delivered “on time and within budget”. 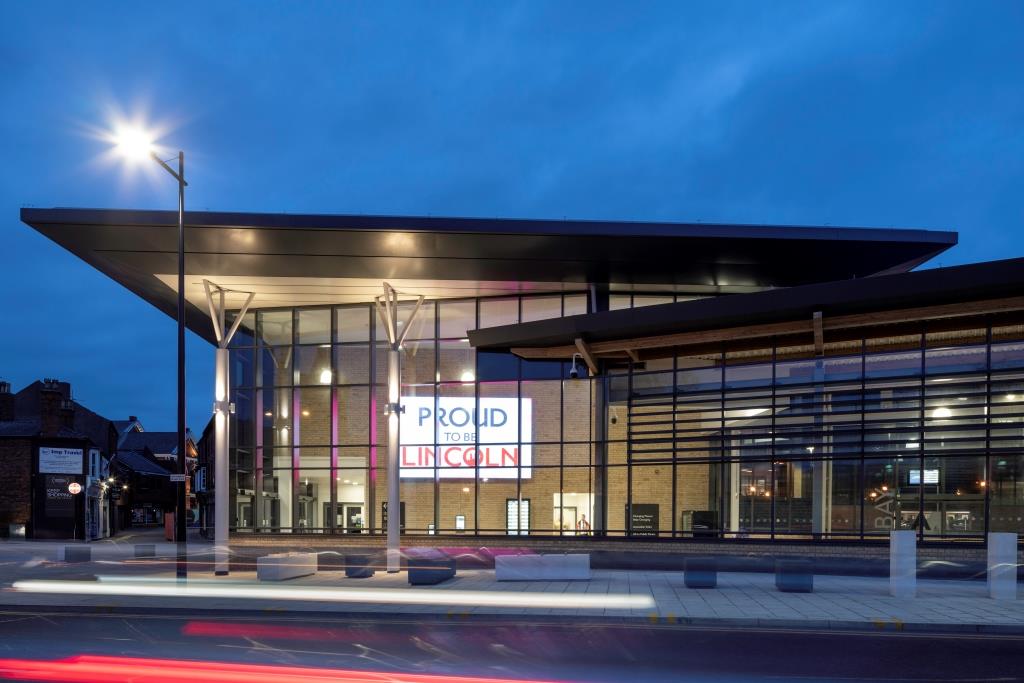 Speaking of the project, Kate Ellis, director of major projects at City of Lincoln Council said: “The transport hub scheme helps the city council achieve our vision of delivering Lincoln’s ambitious future and our priority of driving economic growth in Greater Lincoln. The new bus station and wider transport hub project will help revitalise the key visitor arrival point into the city centre. Our commitment to the Transport Hub project demonstrates to people locally, regionally and nationally that Lincoln is a thriving city and we are confident enough in this belief to invest significantly in its future.” 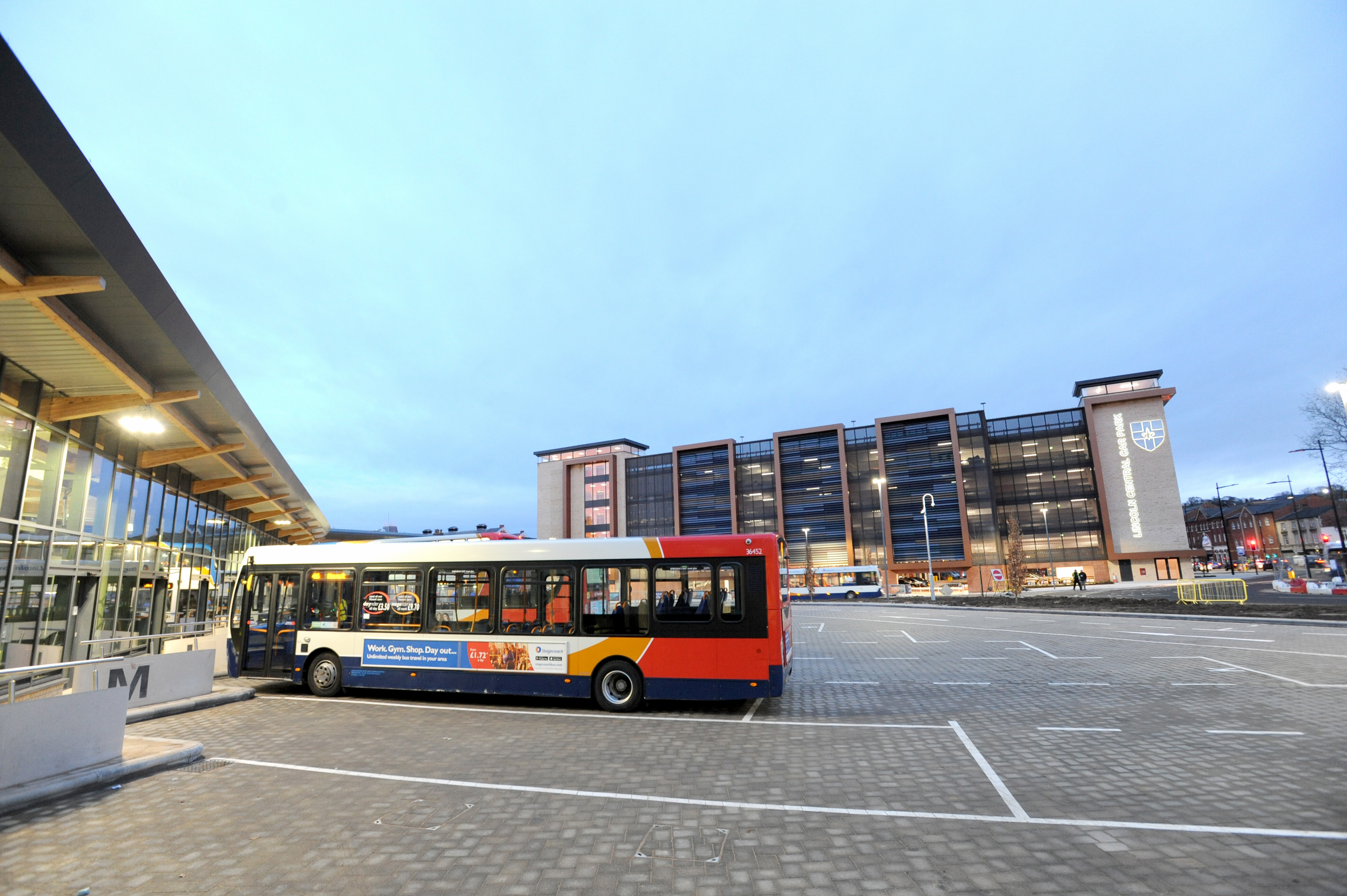 Mark Robinson, Scape Group chief executive, said: “It is fantastic to see this project recognised for its outstanding contribution to improving vital transport infrastructure in the heart of Lincoln. The on-time and on-budget delivery and wider socioeconomic outcomes demonstrated serve as a hugely positive example of the standards that the industry can achieve.”

Willmott Dixon is experienced in delivering high-profile and complex schemes across the UK, working in collaboration with the public sector and other private sector partners to ensure projects are completed on time and on budget. 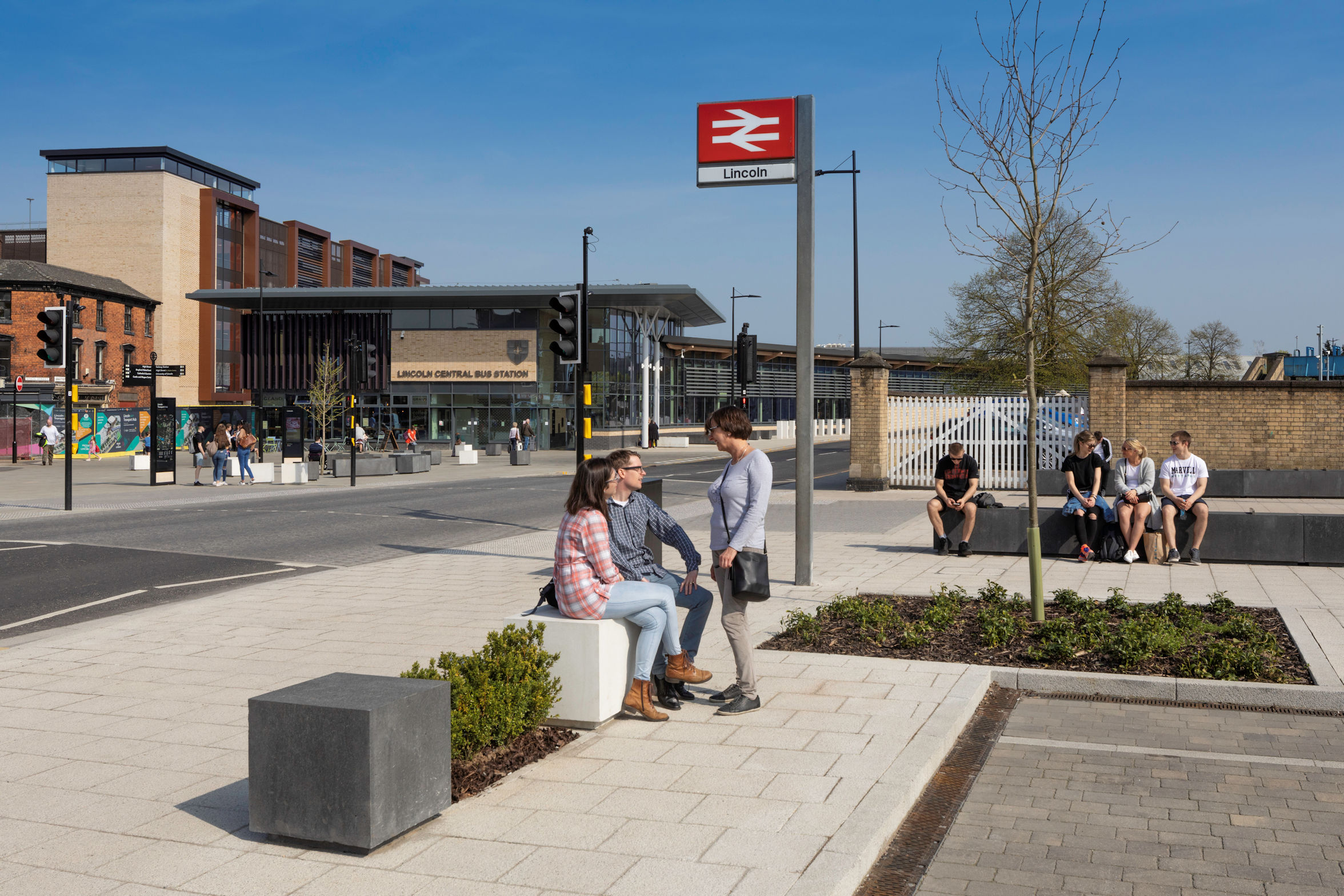