Willmott Dixon is back at Harwell Science Campus in Oxfordshire to deliver another facility that will enhance the campus status as a world leader for science and technology R&D. 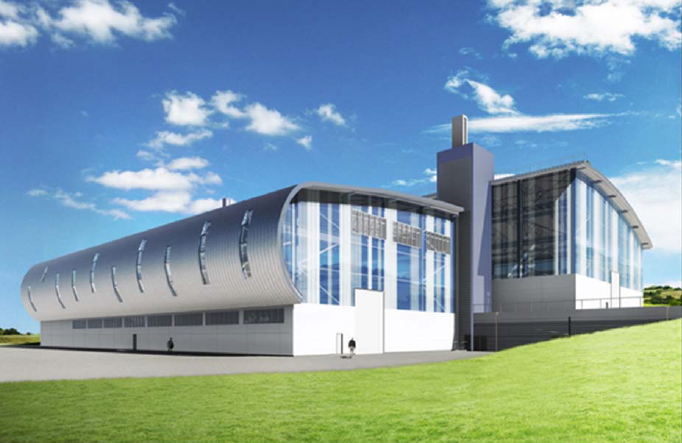 CGI of the Harwell Facilities Building

It has been appointed by the Science & Technology Facilities Council (STFC) for a £23.7m contract to build the Harwell Facilities Building. This will provide specialist support space allowing researchers to test and commission new scientific equipment for use on the campus and around the world. 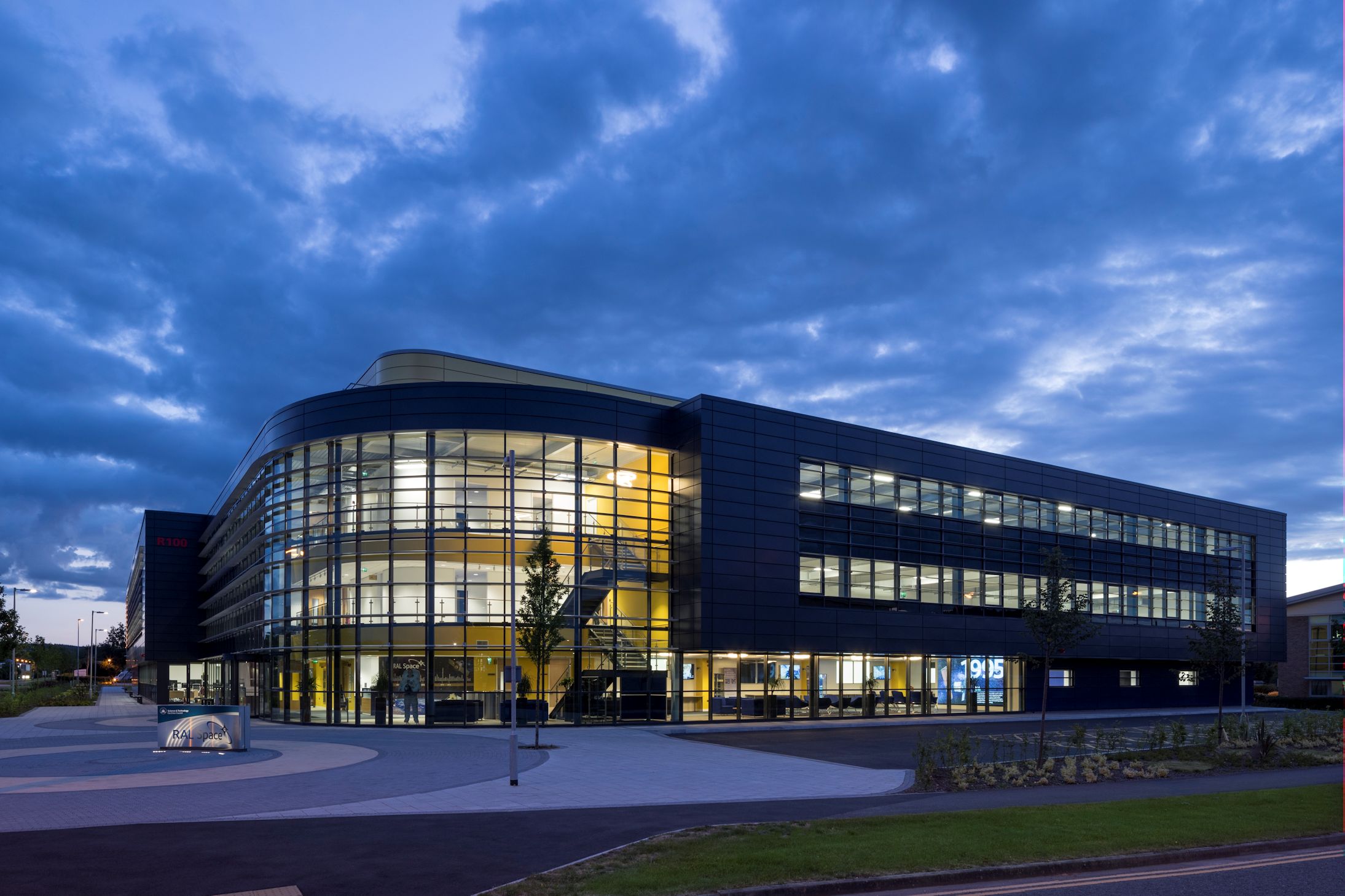 It’s less than two years after the company completed the RAL Space facility for STFC, also at the Harwell Science Campus. This provides the largest and most sophisticated satellite design, production and research facility in Europe with involvement in over 210 space missions.

The project is the latest in an array of science and technology facilities that Willmott Dixon is creating. Others include recent completion of a new home for the Met Office’s new supercomputer, expanding the BioCity complex in Nottingham with an adjacent £26m life science building, as well as a project to build Wales’ first science park on Anglesey.

“We are delighted to be back working with STFC, where we will again deploy our highly experienced science and technology build team to create the exacting standards required for the testing of accelerator and scientific instrument components."