Just over a year after Willmott Dixon handed over the keys to Romford’s Sapphire Ice Rink and Swimming Pool, the company is returning to the town with a £20m project to refurbish and expand Royal Liberty School within the Grade Two* listed Hare Hall on Upper Brentwood Road.

The company has been appointed under the Southern Construction Framework to refurbish Hare Hall and other associated buildings to expand what the school can offer. This includes providing a new food technology room, extra science laboratory, further additional classroom space and larger canteen for an increased intake, plus a separate external sports hall.

The project also includes construction of a temporary school facility which will house pupils from Hare Hall while work is carried out. Work is set to start later this month and be completed by autumn 2021, and the company is working with a team that includes Vincent & Gorbing Associates as architects and ARCADIS Design & Consultancy as project manager.

Hare Hall was originally designed by James Paine in 1768-69 for John Wallinger, a cork and stone merchant of Colchester. The building has been the Royal Liberty School since 1921.

Last year, Willmott Dixon completed Romford’s flagship Sapphire Ice Rink and Swimming Pool, which became home for top ice hockey team the London Raiders. The facility is a fulcrum of regeneration and urban renewal in the town centre with an ice rink on top of a suite of leisure facilities that include an eight-lane competition swimming pool and fitness suite. It was named after the sapphire reign of Queen Elizabeth II, the longest-ever serving British monarch and the first to celebrate a sapphire jubilee. 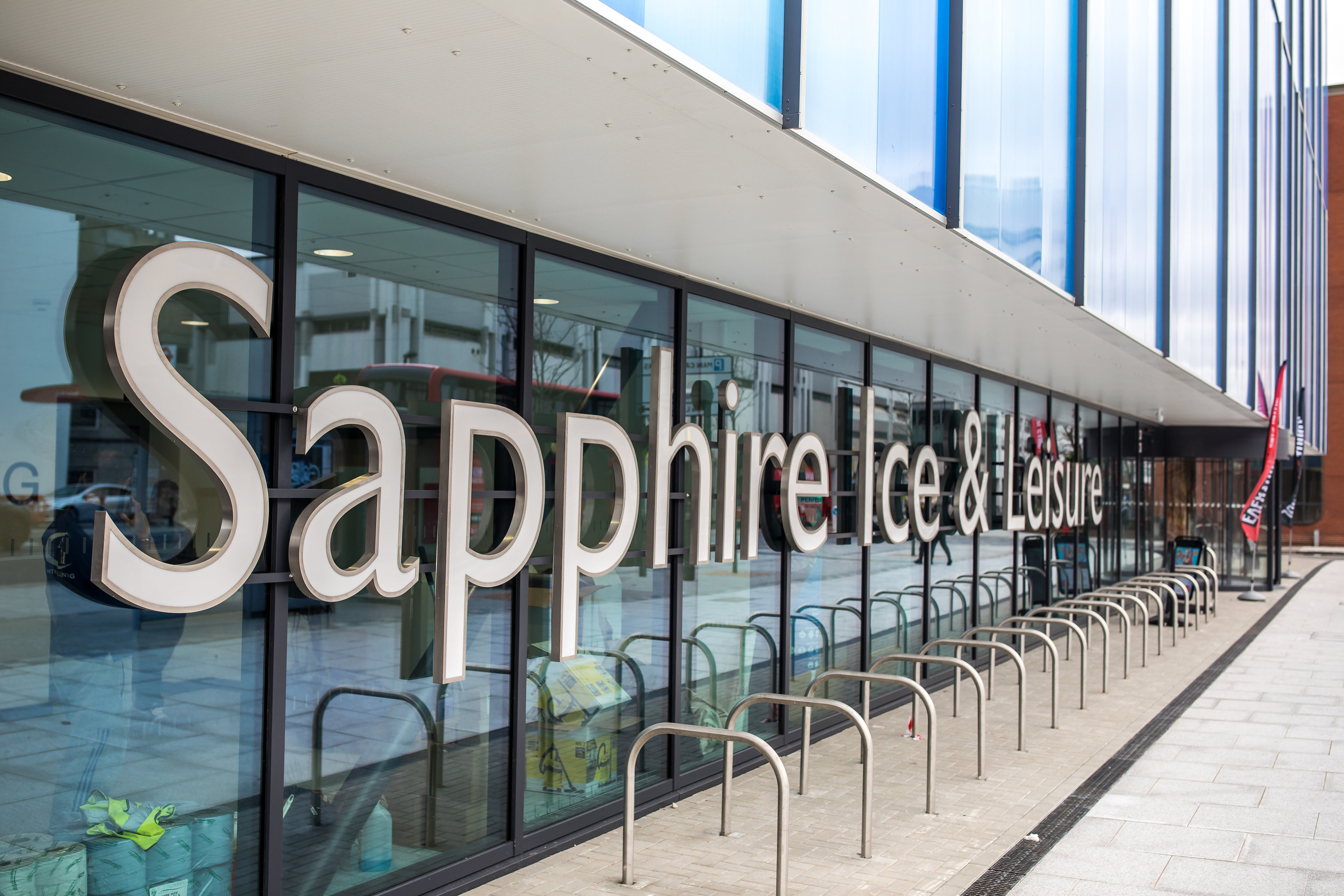 “The team are exceptionally proud of what we created in Romford with the Sapphire Ice Rink and Swimming Pool, which has been a popular addition to the town. We are keen to make a similar impact with our work to expand Royal Liberty School with new facilities that will provide an excellent educational environment for many generations of local pupils.”