Willmott Dixon’s track-record for restoring buildings of national importance has been further strengthened with an appointment to refurbish the Grade II listed Old Admiralty Building in Horseguards Parade into the new home for The Department for Education (DfE). 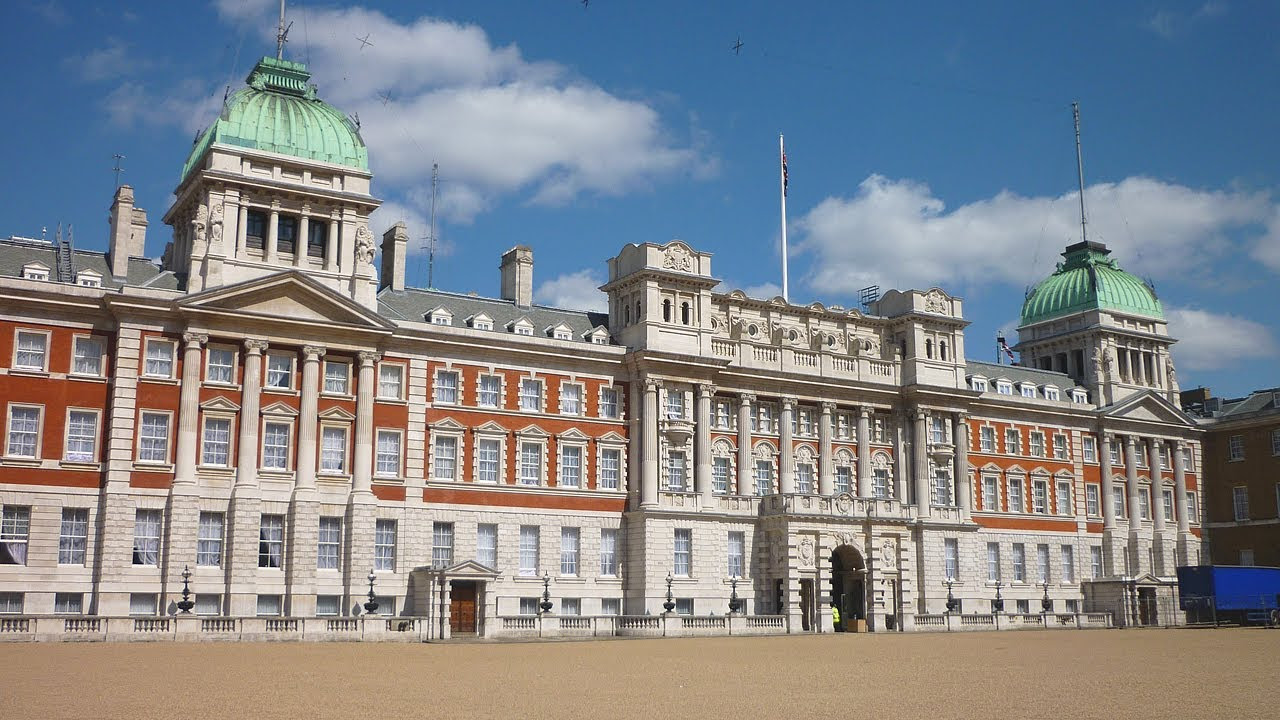 Procured under Scape Group’s National Major Works framework, the project is being led by fit-out specialists Willmott Dixon Interiors, which last year transformed the Grade II listed Commonwealth Institute in Kensington into the new home for the Design Museum.

Email Henry Mayes to find out about our refurbishment skills

Now the company will be responsible for restoring and enhancing one of the Whitehall Estate’s most recognisable landmarks, which is the backdrop to the annual Trooping the Colour (below). It will allow The DfE to relocate from Sanctuary Buildings in Great Smith Street, a reorganisation of the Government estate that will save the taxpayer significant costs. 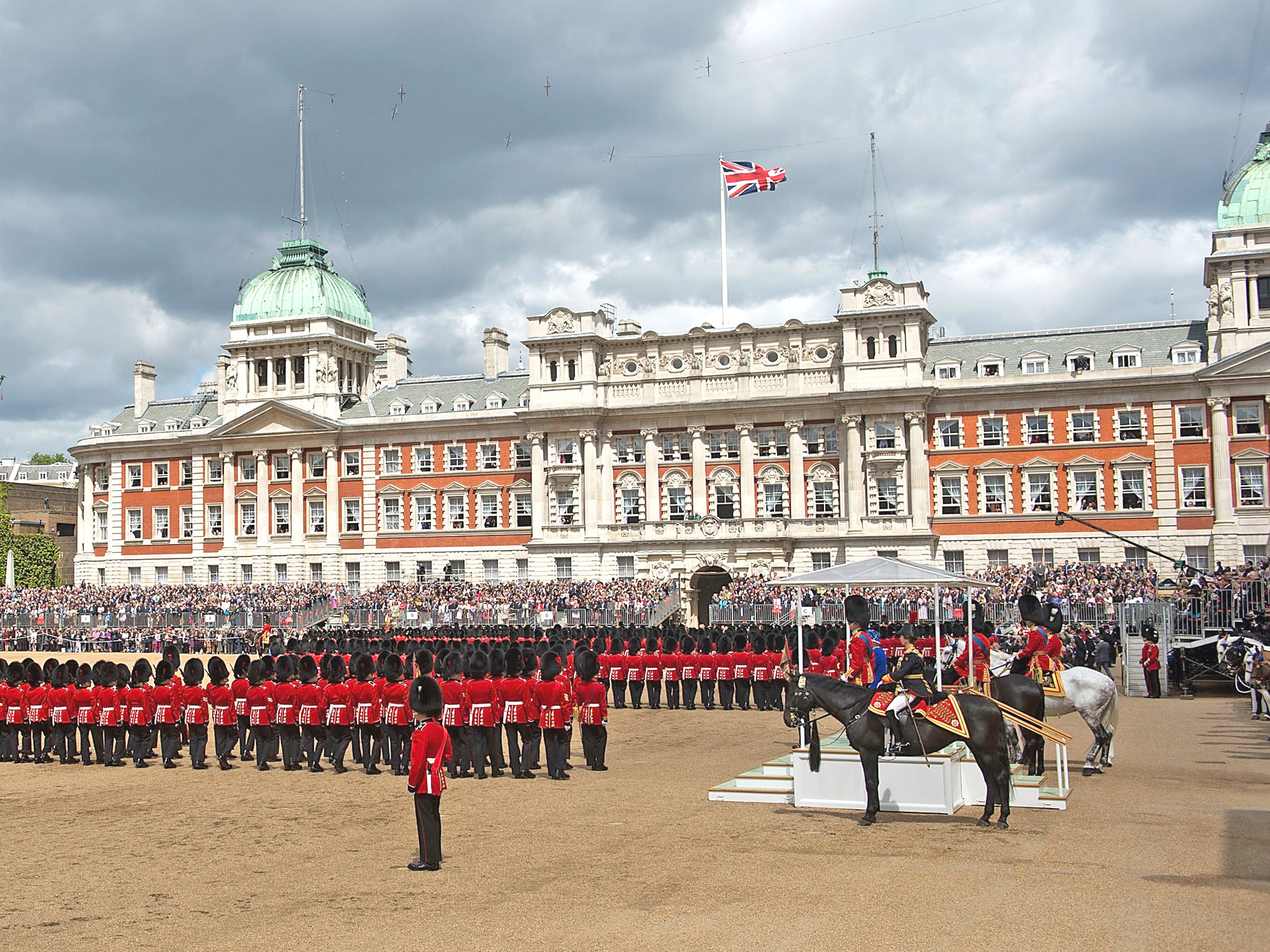 “The Old Admiralty Building is important for Government as a large and strategically placed freehold. By renovating and upgrading the building, we are maximising the value of this important heritage asset and providing a good home for the Department.”

The project will be delivered at the same time Willmott Dixon is rejuvenating another famous Grade II listed building, Alexandra Palace, with a team bringing back to life the east wing so it can become a major visitor attraction. 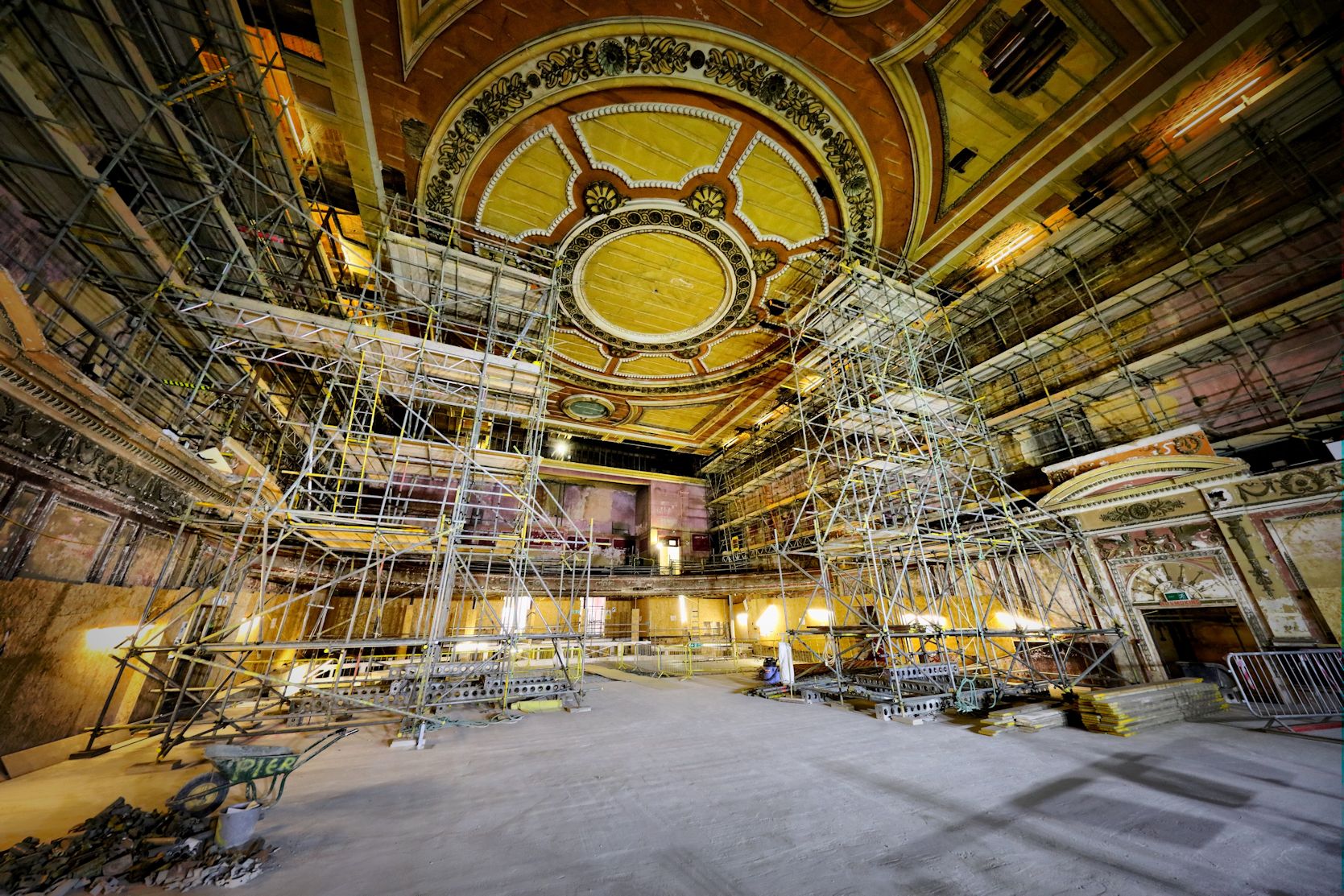 The east wing at Alexandra Palace is also being renewed 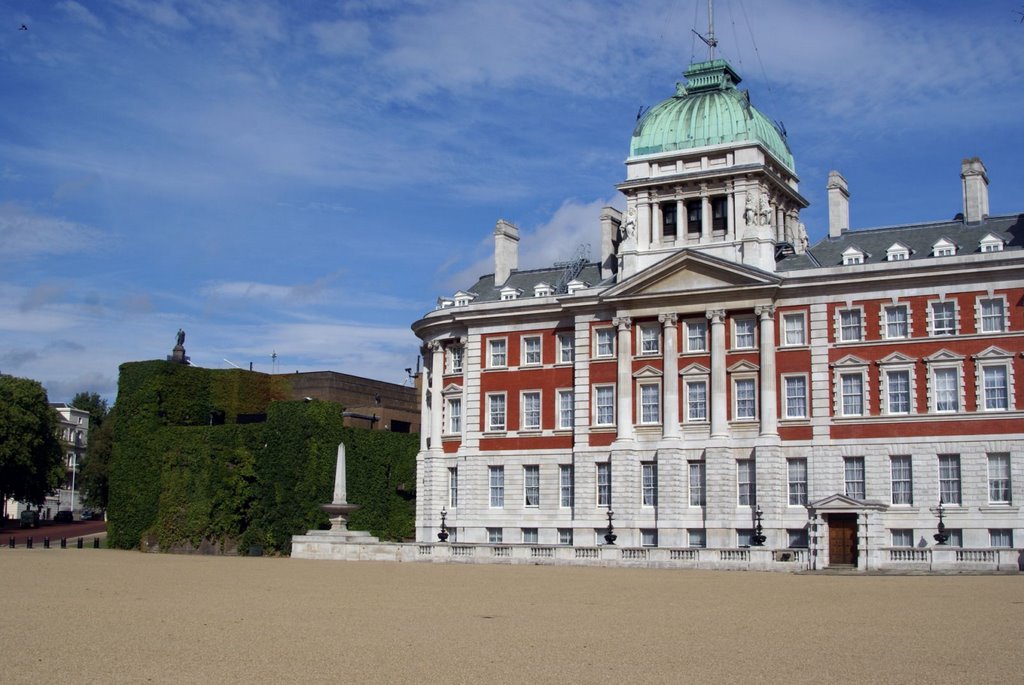 Mike Hart, chief operating officer at Willmott Dixon Interiors: “We're excited about being tasked with such an important contract and we’ll work to ensure the refurbishment is complete so that the DfE can move into their new home in autumn 2018. It will be delivered by an experienced team familiar with the security, logistical and technical challenges of working on high profile London projects.”

“This is a fantastic opportunity to enhance one of the Whitehall Estate’s most recognisable landmarks through our National Major Works framework. Not only will our framework ensure great value and efficiency for the tax payer, but it will also deliver significant levels of local economic engagement for the surrounding area.”

Most recently occupied by the Foreign and Commonwealth Office, the Old Admiralty Building has housed some of the most famous figures in history, including former Prime Minister Winston Churchill when he was First Lord of the Admiralty, and James Bond author - and former naval intelligence officer - Ian Fleming, whose renowned ‘Room 39’ was located inside the walls during World War II.

Willmott Dixon Interiors’ role will see it transform 23,000 m² of space at the Old Admiralty into a modern working environment, including upgrading the building services to introduce new mechanical ventilation and environmental controls, plus future proofing space for government offices in the long-term.

Fit-out of the world famous museum's new home in Kensington