Willmott Dixon has secured its latest large scale police custody suite as forces across the country continue to invest millions in carrying out major overhauls of their estates.

The company has been appointed by Lancashire Constabulary under Scape Group’s National Major Works framework for a £24m contract to replace its current Bonny Street Police Station with a new, state-of-the-art police headquarters in Blackpool. It follows a string of recent projects to create modern facilities for police forces in Newcastle, West Midlands, South Yorkshire and South Wales.

Close to the M55 at the former Progress House site on Clifton Road, Lancashire Constabulary’s new facility which will be a headquarters for its West Division, covering Blackpool, Fylde, Wyre, Lancaster and Morecambe. Designed by McBains Cooper Consultancy, it will provide a base for local policing and immediate response teams as well as a public enquiry desk, investigations hub and 42 custody cells. It will also house a range of specialist teams serving the whole of the division.

“This is a milestone moment for policing in Blackpool – one which we feel will ultimately help us to provide a better quality of service to the public.”

The investment, which is the biggest in the force’s history, is being funded as part of the Police and Crime Commissioner’s (PCC’s) capital programme. Lancashire PCC Clive Grunshaw said; “It is great to see our vision for the future coming to life. The new Headquarters will serve Fylde coast residents and police officers well for decades to come. This investment is not just great for the police but will also have a positive impact on the community and the local economy. Throughout the project, there will be opportunities for local suppliers to get involved and we are also providing apprenticeship opportunities in the area." 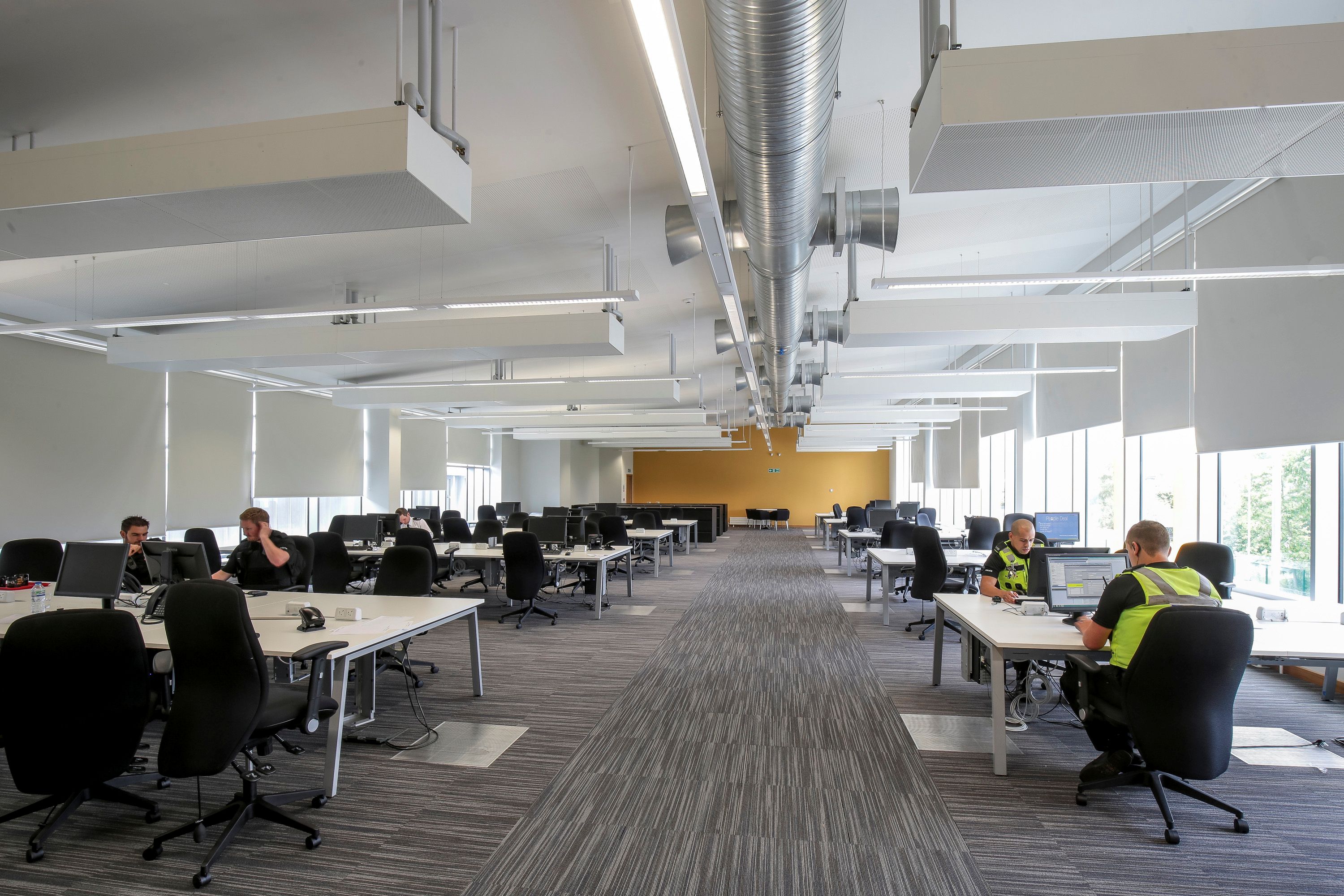 Forces are investing in better working environments for officers

This is just one of a series of custody suites Willmott Dixon is responsible for building as police forces invest in larger custody suites to create better working environments for staff and detainees and provide more efficient use of property. 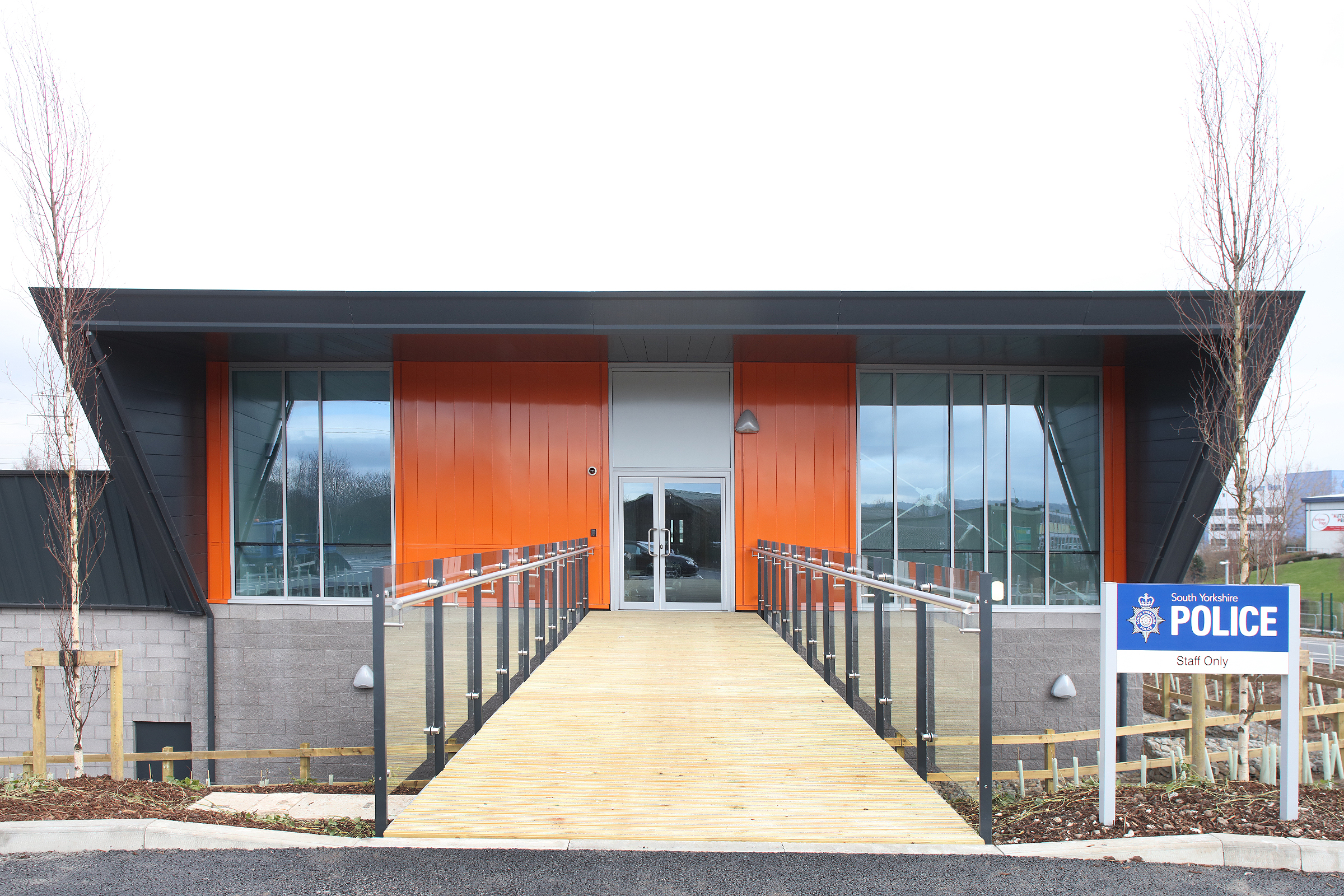 The new suites replace buildings no longer fit for purpose and are expected to save forces around £1m per year in running costs, allowing funds to be spent elsewhere to safeguard communities.

Willmott Dixon’s track record in the custodian sector has become substantial in the last 18 months and to support the growing trend for larger facilities it has developed a standardised offering called CODE with a range of pre-designed custody suites to suit different police force budgets and requirements.

CODE models have been designed in partnership with NORR Architects, our supply chain partners, the Home Office and over 20 different police forces to tackle issues such as minimising the risk of detainee injury, increasing security of evidence and providing a better working environment that is more efficient and sustainable.