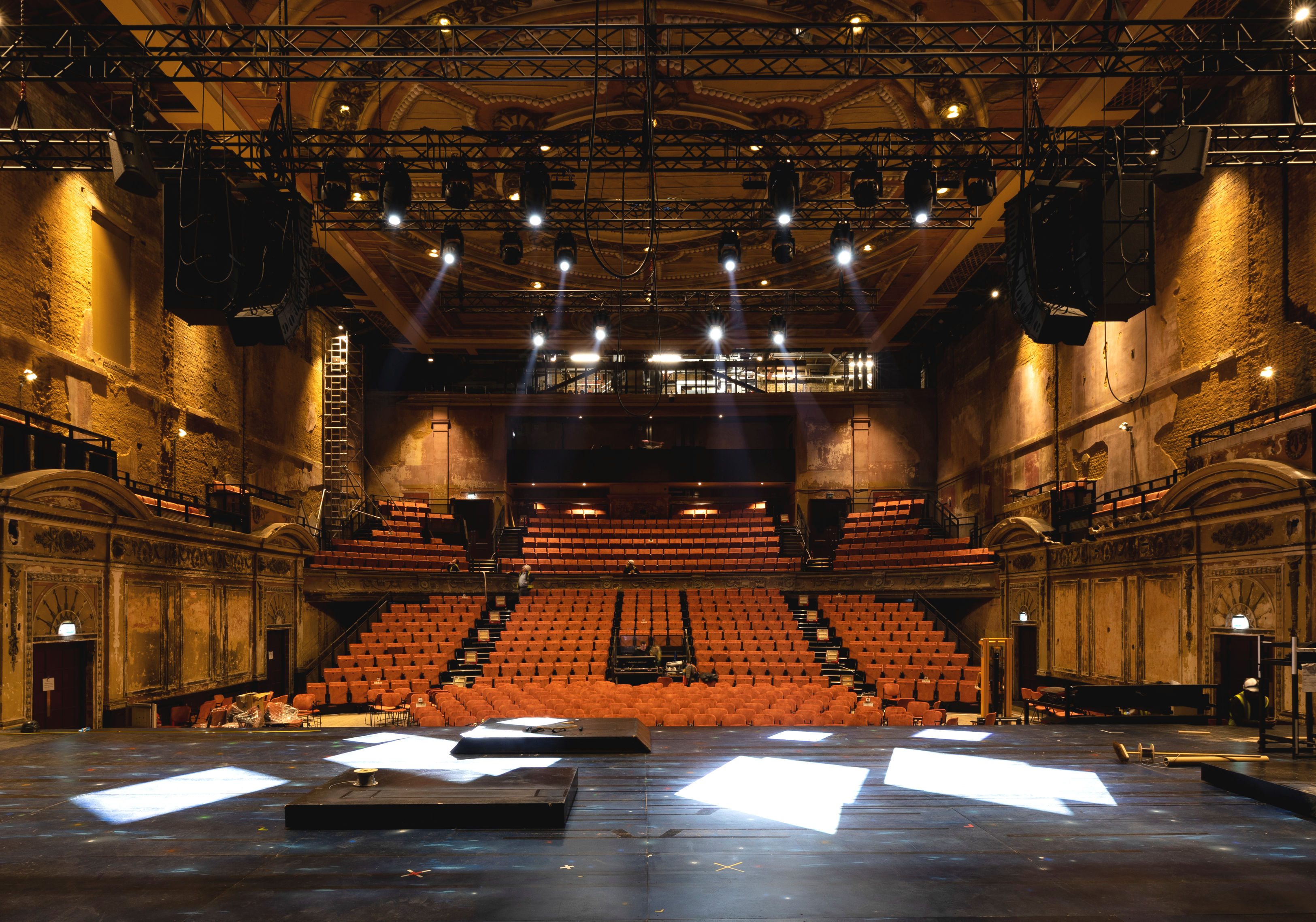 The London Borough of Haringey used the London Construction Programme (LCP) framework to procure Willmott Dixon to deliver the complex renewal of the iconic building, which was completed in late 2018. The project was recently recognised by RIBA for awards in its London, Conservation and National categories, with its use of the ‘arrested decay’ concept of renovation regarded as one of the best examples currently visible in the UK

The largest Passivhaus secondary school in the UK.