Willmott Dixon is extending its track-record for blue-light facilities after being chosen to build a new headquarters for Merseyside Police Force and new Control Suite for West Midlands Police.

For West Midlands Police, Willmott Dixon will deliver a new Control Suite that involves demolishing an existing firearms building and replacing with a 6,536 m2 four-storey building that includes a command and control unit, key in providing support for large-scale events in the region. 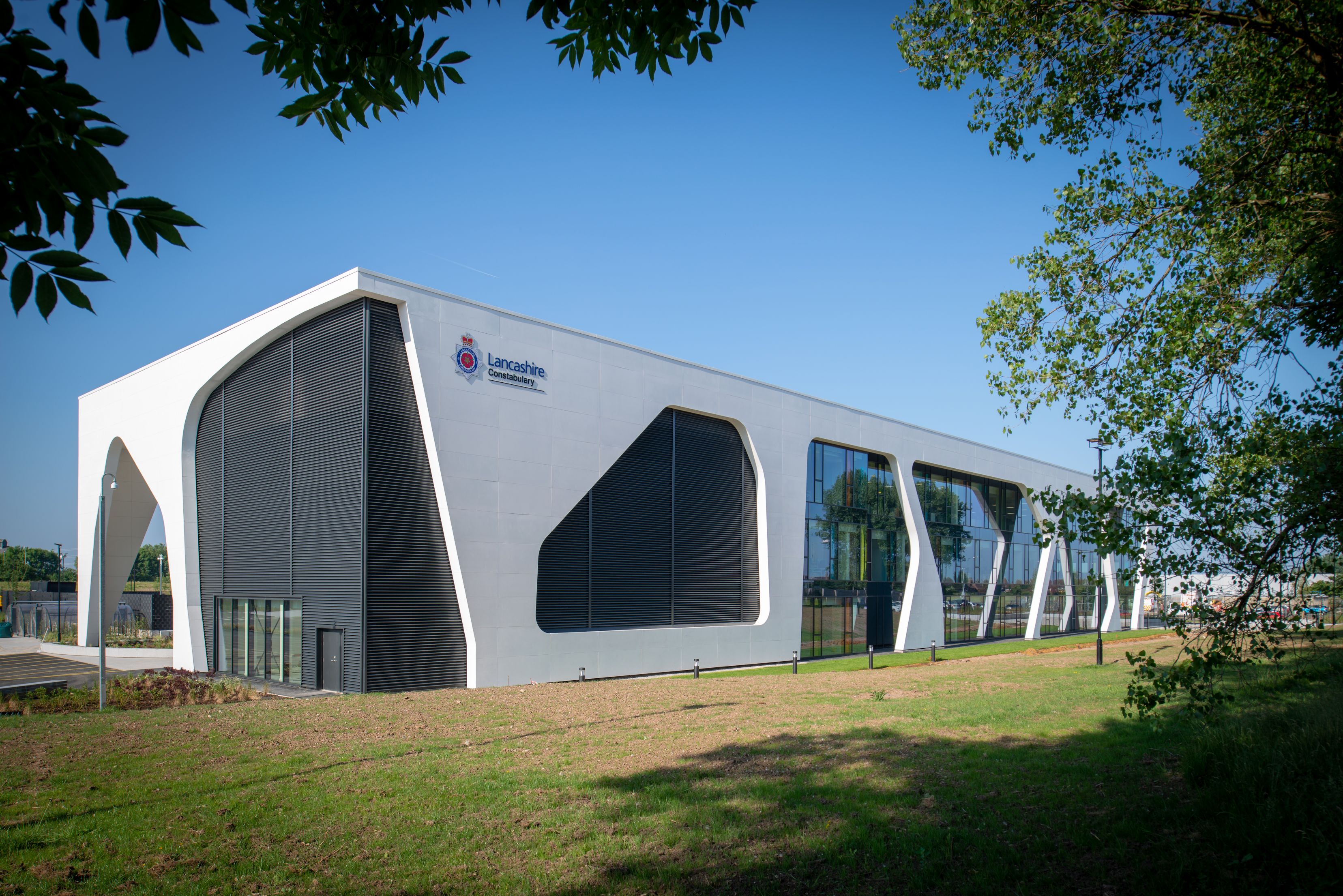 These latest contacts underlines Willmott Dixon’s presence as a major constructor of blue light and custodial facilities, with the company responsible for schemes worth over £150m in the last two years as emergency forces make better use of their property to become more efficient, save on running costs and create a better environment for staff and detainees.

Willmott Dixon also has its CODE pre-designed custody suite solution to help police forces minimise the risk of detainee injury, increase security of evidence and provide a more efficient and sustainable working environment. CODE has three models; Alpha providing up to 28 cells, Bravo up to 36 cells and Charlie for forces that require more than 36 cells; with the first facility, Birchin Way Custody Suite, completed early this year.

Talking about the West Midlands scheme, Dan Doyle, director at Willmott Dixon, said: “We are delighted to be creating an important new hub for West Midlands Police. Throughout the project, we will be investing time and resources equivalent to £2.4 million into community activities and delivering an enrichment programme with local schools giving students real-world understanding of career opportunities available to them in the construction industry.”

Mark Robinson, Scape Group chief executive commented, “The government has pledged 20,000 new police recruits over the next three years, therefore we must ensure that the facilities available are both fit for purpose and future proofed for this rapid expansion of officer numbers. By harnessing the extensive experience Scape and Willmott Dixon have in working with police authorities, Merseyside and West Midlands Police Forces can be confident that their projects will be delivered with dedicated expertise and a full commitment to ensure that taxpayers money is spent efficiently and locally.”

Designed in conjunction with the Home Office, CODE is a range of pre-designed custodial facilities that will address key challenges facing Police Forces today