Humberside Police initially looked at renovating its existing facilities but concluded that would be too expensive and difficult to facilitate. Instead, it has opted for the better value solution of CODE to replace current custody suites in Scunthorpe and Grimsby with one large high-tech secure environment fit for the demands of 21st century policing. 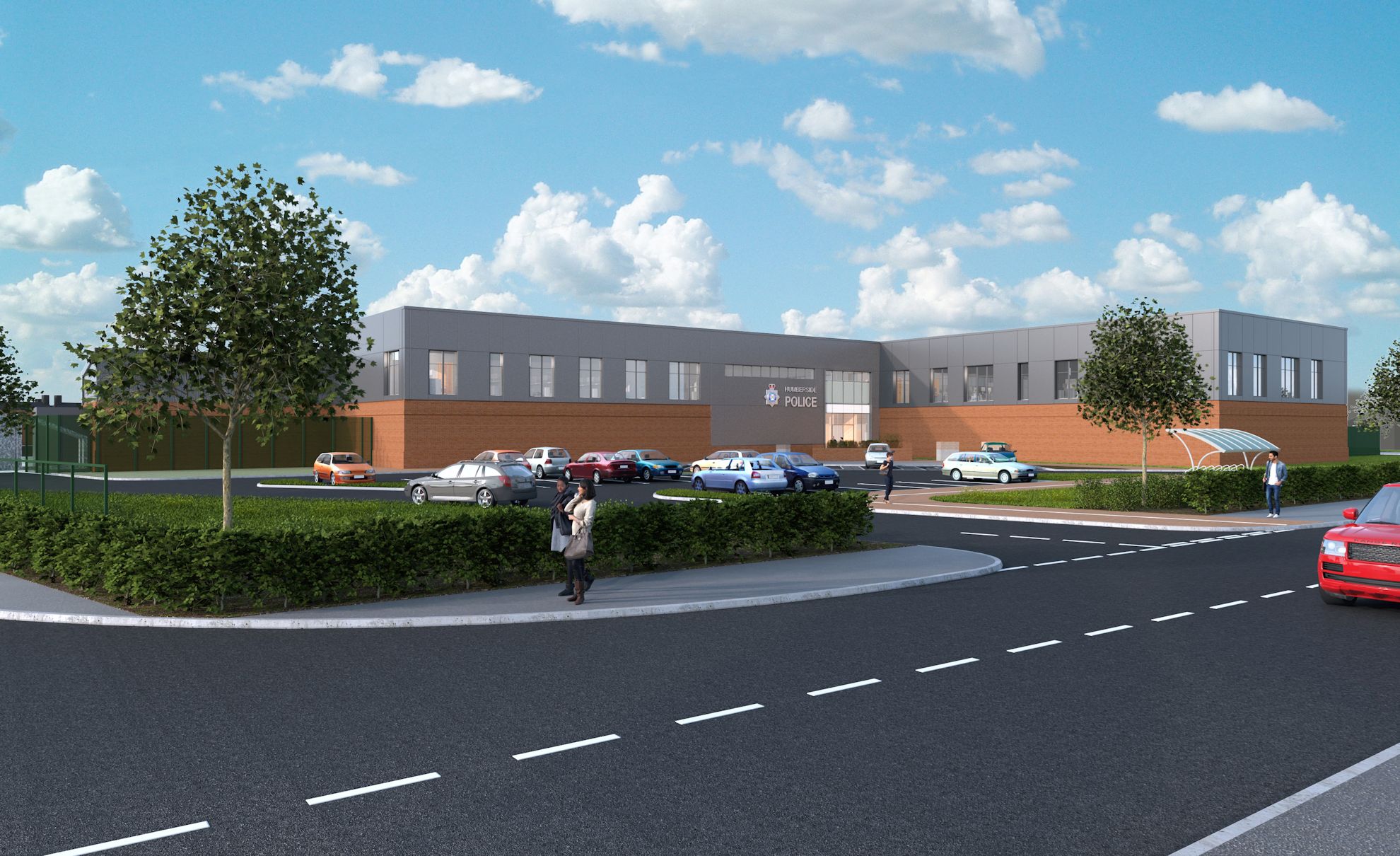 The Police and Crime Commissioner for Humberside is acquiring the site and if planning permission is granted, work on the £15.5 million project to deliver 36-cell custody suite along with over 1,000 square metres of office space will start in November 2017. Procured under Scape Group’s Major Works framework, Willmott Dixon is now carrying out pre-construction work.

It’s a big milestone for CODE, which Willmott Dixon launched with NORR Architects to provide a choice of three pre-designed custodial facilities. It is a direct response to a trend that is seeing police forces rationalise these estates by relocating from smaller, multiple facilities to a single all-purpose custody suite, offices and interview rooms.

This is the first of its new CODE range to be built and promises to revolutionise policing as the custody suites are pre-designed to suit different police force budgets and requirements. 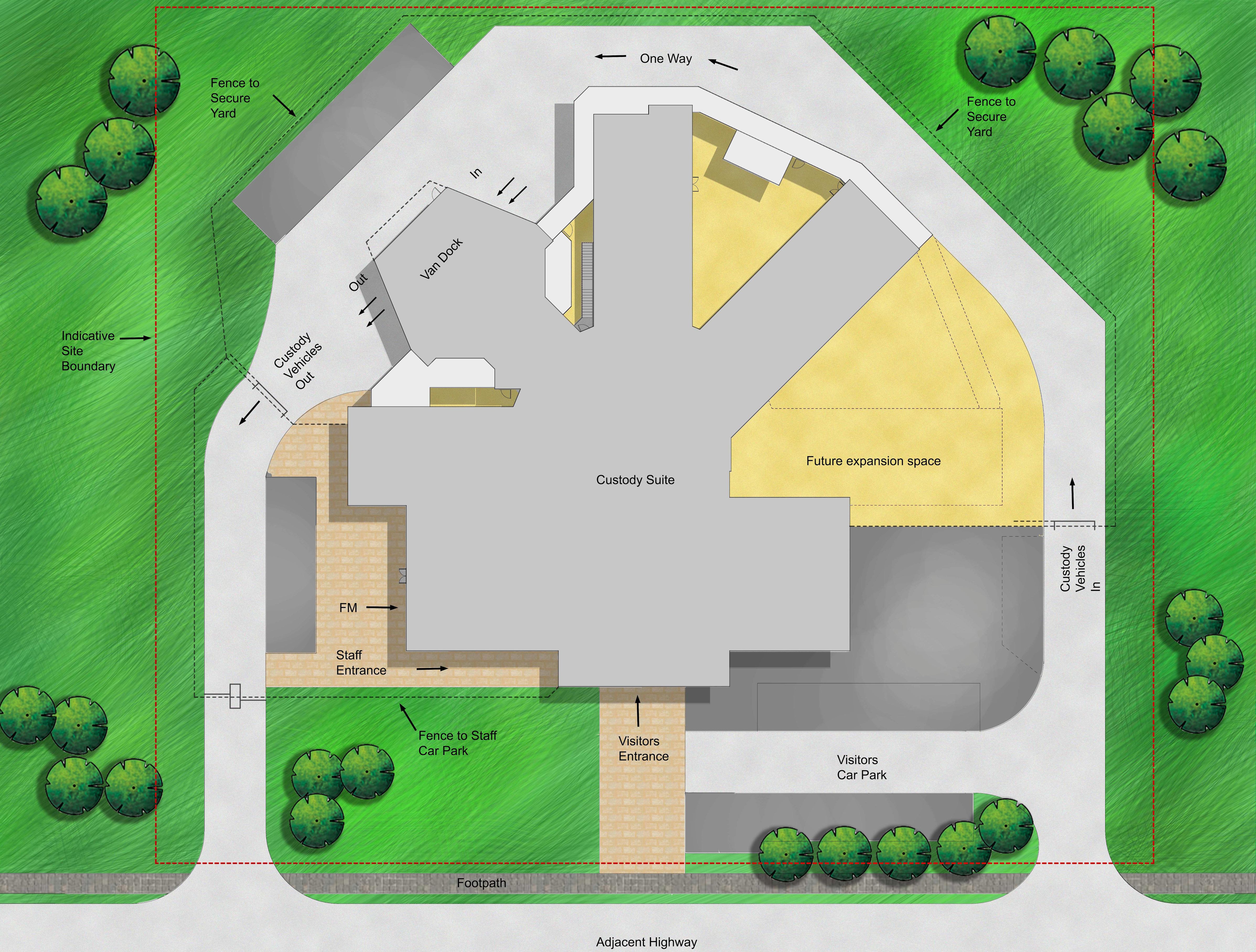 CODE has three models; Alpha providing up to 28 cells, Bravo (image above) up to 36 cells and Charlie for forces that require more than 36 cells; police forces can also completely customise their suite to ensure it meets their individual needs. All CODE projects are delivered with a fixed cost, timescale, quality and minimum risk; they also provide significant social value and community engagement commitments, a defining factor of Willmott Dixon projects.

“We are delighted to be moving forward with our first CODE custody suite in Grimsby. This new generation of suites is tailored to the needs of modern police forces and we have worked closely with our partners to ensure they deliver in all areas.”

Victoria Bambini, managing director of Scape Procure, commented: “It is great that Willmott Dixon is leading the way in creating efficient and cost-effective solutions to delivering public sector buildings. Through utilising the Scape National Major Works framework Humberside Police have ensured that they will be delivering social value for the local community, including through the use of local suppliers and by supporting apprenticeships.”